Tinubu made same promises he’s campaigning with now when he campaigned for Buhari in 2015. He has nothing new to offer – Former Minister. Nduese Essien 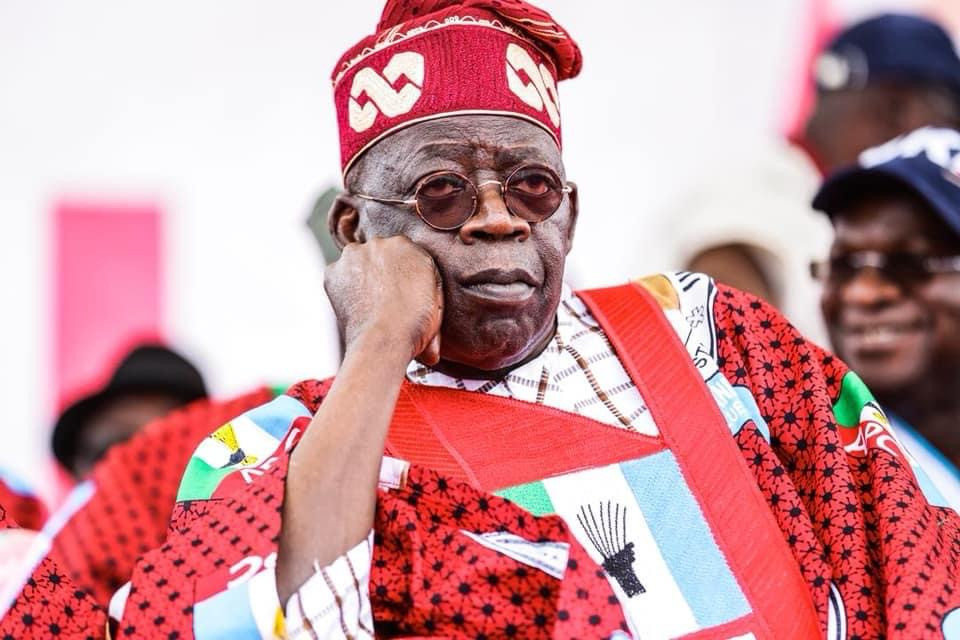 Nduese Essien, a chieftain of the People’s Democratic Party in Akwa Ibom State and former Minister of Lands, Housing and Urban Development has said that presidential candidate of the All Progressives Congress in the 2023 presidential election, Bola Tinubu, has nothing new to offer Nigeria.

The former who averred that Tinubu’s promise of his administration making the Naira at par with the US Dollar is a mere campaign gimmick which cannot fly, also said that the APC presidential candidate made same promises when he was campaigning for President Muhammadu Buhari in 2015.

Essien who stressed that Tinubu’s party could not fulfill its promises to the country, asked why the APC presidential candidate failed to assist President Buhari in arresting the steady fall of the Naira against other international currencies.

Essien also said Tinubu may likely follow the economic path of Buhari, if voted into power.

“Tinubu made this kind of promise in 2015 when he was campaigning for Muhammadu Buhari, and seven years down the line, he couldn’t show the president how to appreciate the Naira.

“Why then should anybody with knowledge of how the global economy works, believe him?

“That’s how it started in 2014, leading to the opposition against President Goodluck Jonathan on how the Naira will be at par with the USA Dollar if Buhari is voted to power.

“Why has Tinubu failed to assist President Buhari in arresting the steady fall of the Naira against other international currencies but waiting until he becomes President in 2023 before he miraculously intervened?

“International currencies are not manipulated the way Bola Tinubu surreptitiously took the Mobil Producing Nigeria Unlimited Headquarters to Lagos away from its area of operations to the detriment of the Oil Producing Areas and has continued to sustain its maintenance there despite all the protests from the rest of the country and in keeping with international best practice.

“Tinubu cannot be trusted because as the leader of the All Progressive Congress, the party has failed the country in all its campaign promises, he has nothing new to offer the nation.”

Only God chooses those who rule over men.