THE SUV WILL SHOW UP IN OTHER MARKETS THAN OURS INITIALLY

Even while Toyota was pioneering hybridity and focusing on that technology, it was absent from the race to full-on electric mobility. Until now. Not that things are changing on a dime at the Japanese automaker, but the company has confirmed it will present its first all-electric model next year.

The gas-engine-less SUV model on the way will be sold on the European market and built on a platform dedicated specifically to the format, called the e-TNGA (electric Toyota New Global Architecture).

Toyota says it will be the first of six electric vehicles to come from the automaker. Speculation is that it is the same model the manufacturer presented in the summer of 2019 when it announced its partnership with Subaru. At that time, the company said the model would be about the size of a RAV4 or Forester, which is consistent with the information released with this new announcement. 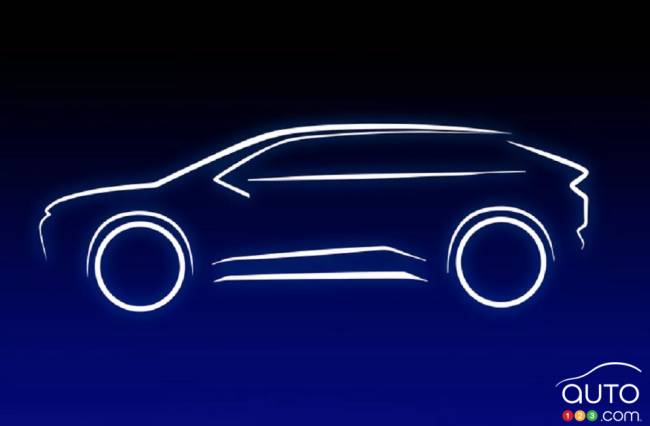 The e-TNGA platform can be configured as a front-wheel-drive or all-wheel-drive model. It can also be extended or downsized with modular battery modules to support different vehicle types to meet the widest possible range of requirements.

It’s also interesting to note that Toyota made this announcement on the same day Lexus launched its own electric concept. We only bet on sure things and we’re ready to wager that Lexus will use the same platform for its future EVs. We’ll go even further out on a fully secure limb and predict that Lexus’ plan involves an SUV as well.

Toyota says it plans to unveil the production version of its SUV for the European market “in the next few months”. Let’s hope that when it does, the manufacturer will have something to say about its plans for other markets, like ours for instance.