By effizziemag On Jan 12, 2021
WASHINGTON, DC - SEPTEMBER 30: U.S. President Donald Trump gives pauses to answer a reporters' question about a whistleblower as he leaves the Oval Office after hosting the ceremonial swearing in of Labor Secretary Eugene Scalia at the White House September 30, 2019 in Washington, DC. Scalia was nominated by Trump to lead the Labor Department after Alex Acosta resigned under criticism over a plea deal he reached with Jeffrey Epstein. (Photo by Chip Somodevilla/Getty Images)
0
Share 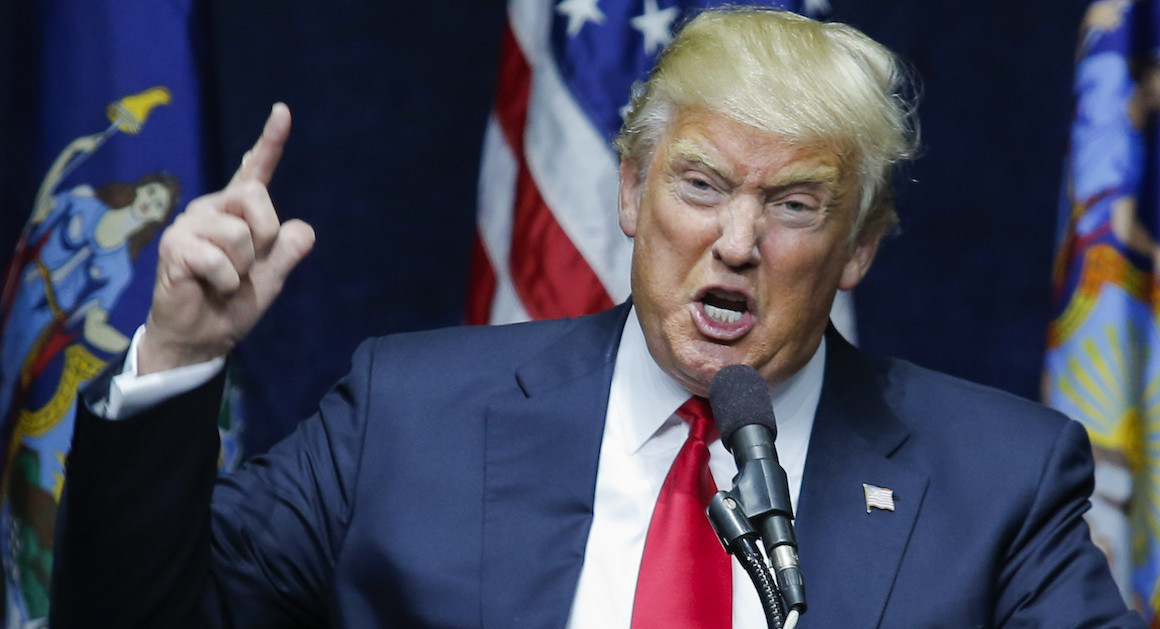 US President Donald Trump has responded to the new attempt by Democrats to have him impeached from office before defending his speech which urged his supporters to march to the Capitol.

Democrats are attempting to impeach Donald Trump in view of the violence which rocked the US Capitol last week, leaving five people, including a police officer dead.

The House of Representatives is expected to vote on an article of impeachment on Wednesday against Mr Trump for “incitement of insurrection”.

Speaking as he left the White House for a visit to Texas to inspect a section of the border wall with Mexico on Tuesday, the president said that the attempt by Democrats to impeach him is causing “tremendous anger”.

Referring to impeachment efforts, he called it a “witch hunt”. “[Impeachment] is a continuation of the greatest witch hunt in the history of politics”, he said.

During his speech at the rally in Washington on 6 January, Mr. Trump repeated his unsubstantiated claims of voter fraud during the November 3rd presidential election and urged his supporters to march on Congress.

“We’re going to walk down to the Capitol, and we’re going to cheer on our brave senators and congressmen and women, and we’re probably not going to be cheering so much for some of them, because you’ll never take back our country with weakness. You have to show strength, and you have to be strong,” he told the crowd of several thousand supporters.

Soon after the speech, rioters stormed the Capitol building in support of Trump’s false claims that the US election was stolen from him. Five people were killed in the deadly riots including a police officer.

Addressing his speech today, he said it was “totally appropriate”.

In December 2019, house Democrats impeached Trump on charges of abuse of power and obstruction of Congress, but the Republican-controlled Senate voted not to convict him.