Trump in ‘fragile’ mood and may drop out of 2020 race if poll numbers don’t improve, GOP insiders tell Fox News 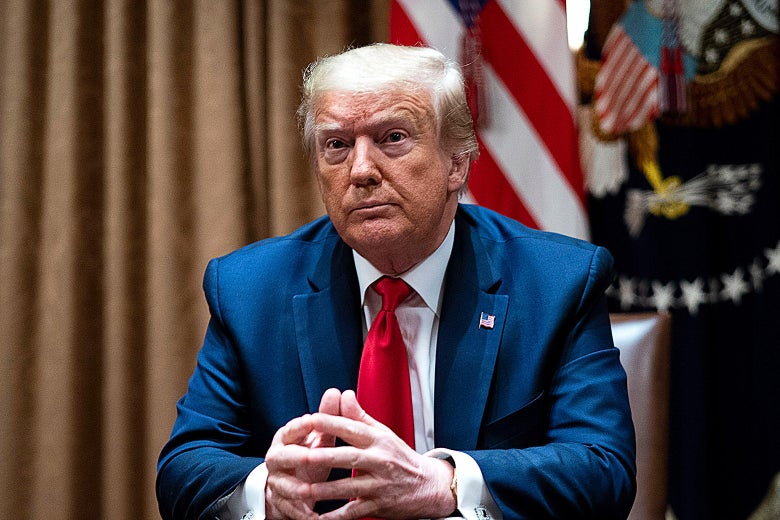 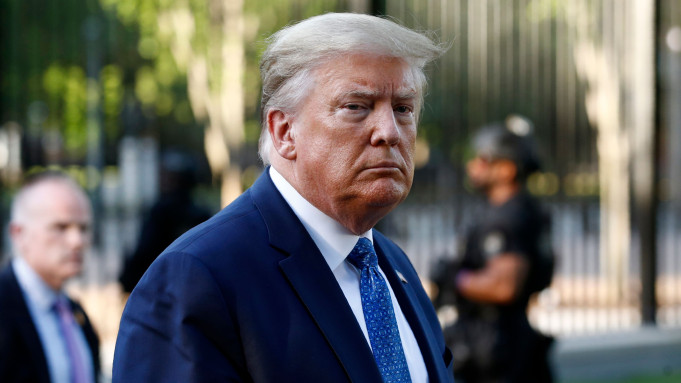 Donald Trump may drop out of the 2020 presidential race if he believes he has no chance of winning, a Republican Party operative reportedly told Fox News.

The claim comes in a report in the president’s favourite news outlet that cites a number of GOP insiders who are concerned about Mr Trump’s re-election prospects amid abysmal polling numbers.

Joe Biden, the presumptive Democratic nominee, currently holds an average lead of nine points over the incumbent, according to a tracker of 2020 polls by RealClearPolitics.

Crucially, Mr Trump has lost support from older white voters — typically a bedrock of support for the Republican Party and a group that was crucial to his narrow 2016 victory. Mr Trump is also trailing the former vice president in almost all the swing states.

“It’s too early, but if the polls continue to worsen, you can see a scenario where he drops out,” one anonymous GOP operative told Fox News.

Charles Gasparino, the author of the Fox News report, said in a series of tweets that he had spoken to “major players” in the Republican party for the story. One of them described Mr Trump’s mood as “fragile” as his chances of a second-term looked increasingly dim.

Another of the GOP sources cited in the report said of the likelihood that Mr Trump will drop out: “I’ve heard the talk but I doubt it’s true. My bet is, he drops if he believes there’s no way to win.”

Mr Trump has repeatedly hit out at polling that shows him far behind Mr Biden. Last month, he tweeted that Fox News “should fire their Fake Pollster. Never had a good Fox Poll!”

On Monday, he tweeted: “Sorry to inform the Do Nothing Democrats, but I am getting VERY GOOD internal Polling Numbers. Just like 2016, the @nytimes Polls are Fake! The @FoxNews Polls are a JOKE! Do you think they will apologize to me & their subscribers AGAIN when I WIN? People want LAW, ORDER & SAFETY!”

But polls from all polling organisations show Mr Trump consistently behind by similar margins. In particular, they have shown high levels of disapproval over the president’s handling of the coronavirus and mass protests calling for racial justice after the police killing of George Floyd.

A recent Washington Post-Ipsos poll found that 36 per cent of American adults approve of Trump’s handling of the protests, while 62 percent disapprove. A New York Times poll returned similar numbers.

The same New York Times-Siena College poll found 58 per cent of Americans disapprove of his handling of the coronavirus outbreak, while only 38 percent approve — the worst ratings since the crisis began.

The Trump campaign called reports that the president would consider dropping out “the granddaddy of fake news”.

“It won’t work. There was similar fretting in 2016 and if it had been accurate, Hillary Clinton would be in the White House right now.”