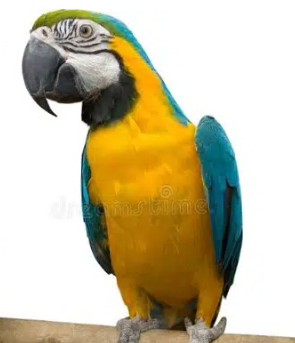 A Nigerian man has reportedly been deported from Canada for killing a parrot within one month of relocation.

A Twitter user @Dr Olusesan who shared the story claimed that the parrot had a GPS tracker but the unlucky Nigerian man unknowingly killed it.

“Them deport person from Canada within one month on arrival because e go kill pet parrot wey wear GPS tracker. Like, are you blind?”

“The same thing happened here in Qatar around 2012, One of our country man will just went out at midnight to kill cats to make soup. He has been doing it so long before police get him one night.He was deported too.The funny thing is he was doing good job of around $3k at the time.”