The incident occurred in Agbado-Oke-Odo area of Lagos state – The Rapid Response Squad unit of the Nigeria Police Force says a mother and her daughter were killed in the disaster – Rescue officials took care of the scene of the disaster A building has reportedly collapsed in Meiran, Agbado-Oke Odo Local Council Development Area of Lagos state. The Rapid Response Squad in a press statement said the dead were a mother and daughter. A collapsed building this afternoon claimed the lives of a mother and her daughter while they were washing cloth under an uncompleted building in Seidu Ekeleji Street, Alaro, Meiran, Agbado – Oke Odo area of Lagos. “Although, another daughter was rescued live from the scene, the mother and older daughter were brought out dead from rumbles. “The building, which was still under construction was in decking position when it collapsed. “The mother and her two daughters, aged, 4 years and 2 years, according to neighbours, were washing cloth when the building collaped, killing the mother and the 2 year old daughters.”Officials of the Lagos State Emergency Management Agency (LASEMA), Rapid Response Squad and LASAMBUS were at the scene to offer rescue services. 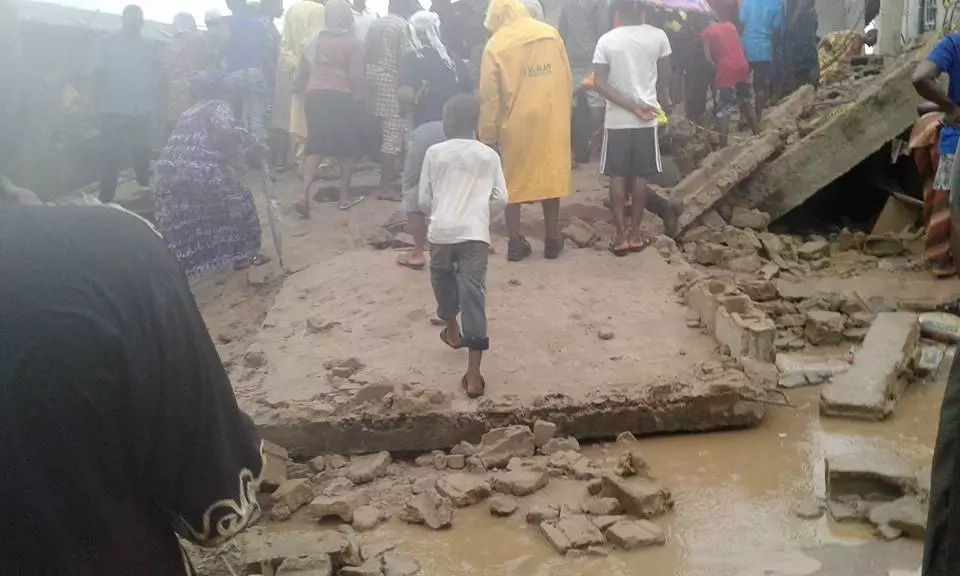 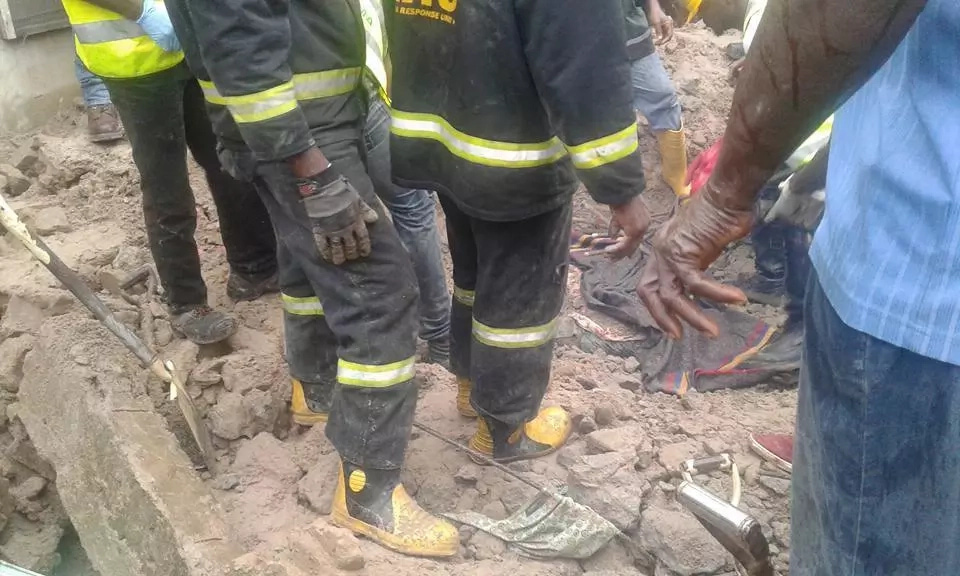 How to treat Candidiasis and yeast infections using Home Remedies.