Nigerian serial robber, Charles Chukwuma Onwuemelie, threw an elaborate wedding three months before he was arrested in connection with over 60 armed robberies in Los Angeles, California.

Dubbed as the “Blue Cloth Bandit”, the suspect used a blue cloth to cover his handgun during the robberies. The 29-year-old resident of Quartz Hill was arrested at his residence on Saturday, September 24, 2022. 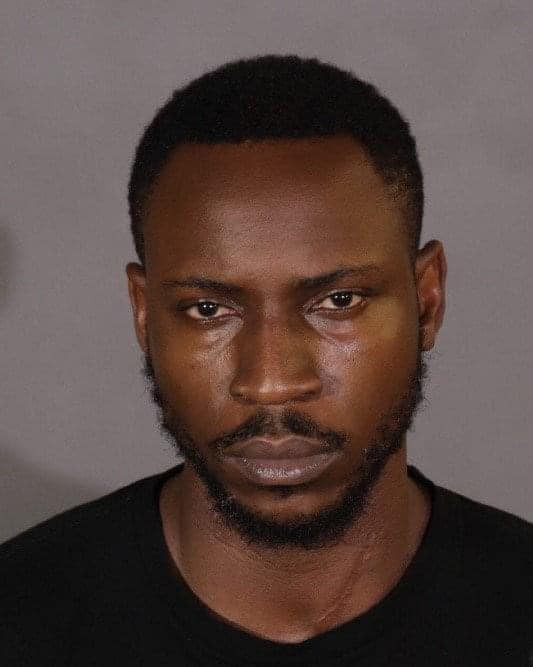 Charles and his wife, Chinonyelum Stephanie Onwuasor, met at church in 2012 while Stephanie was volunteering as a teacher’s aide in confirmation class.

Their traditional wedding held on April 23, 2022, was graced by many members of the Nigerian community in Los Angeles.

Their elaborate ceremony was followed by an even more lavish white wedding on July 16th, 2022. 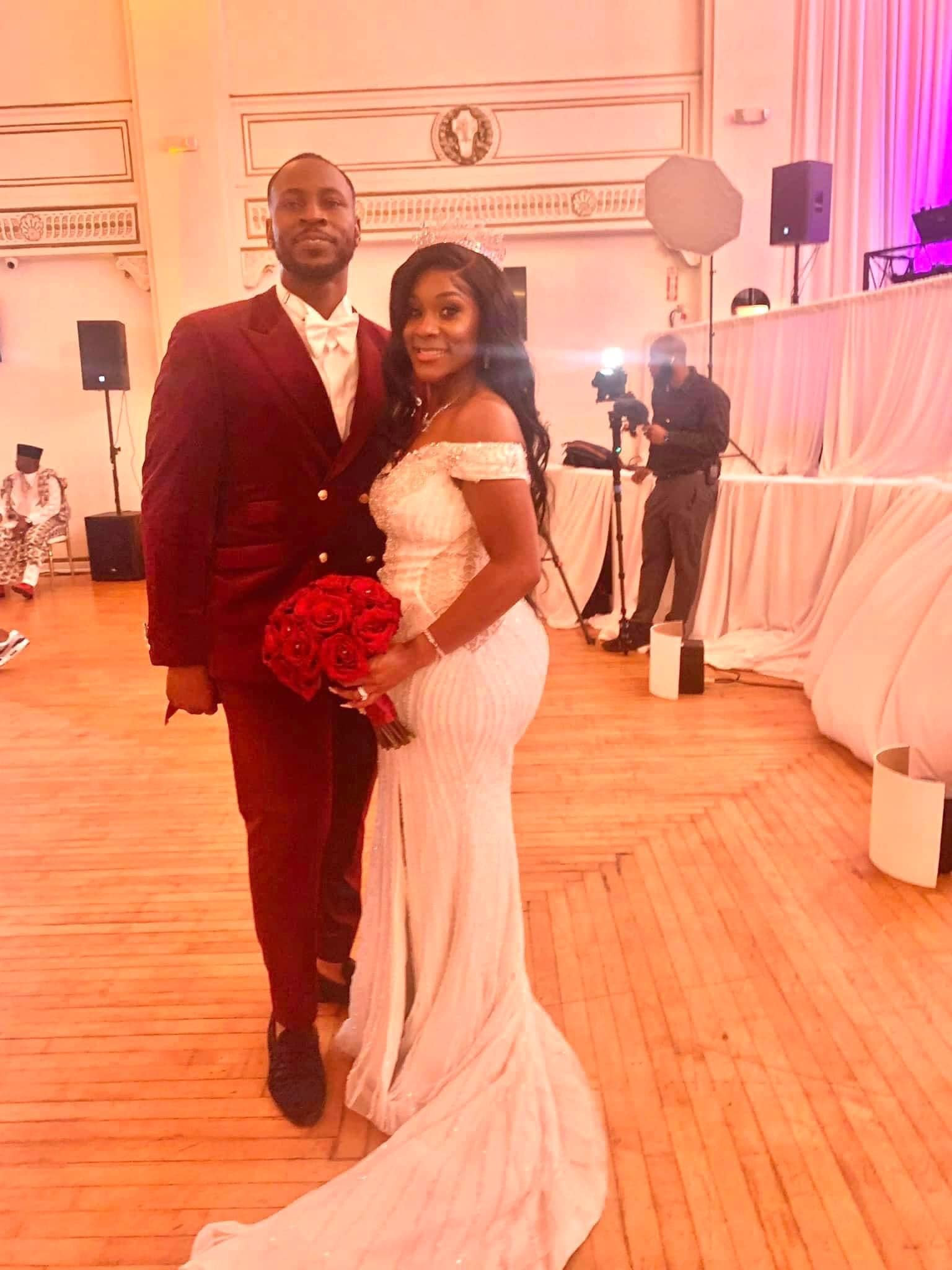 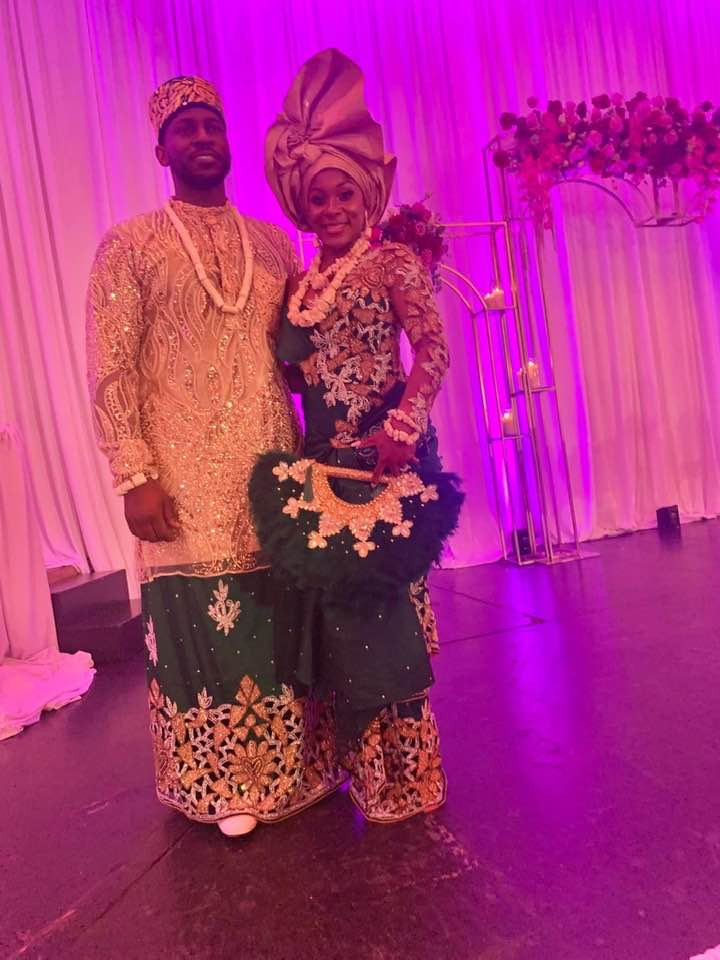 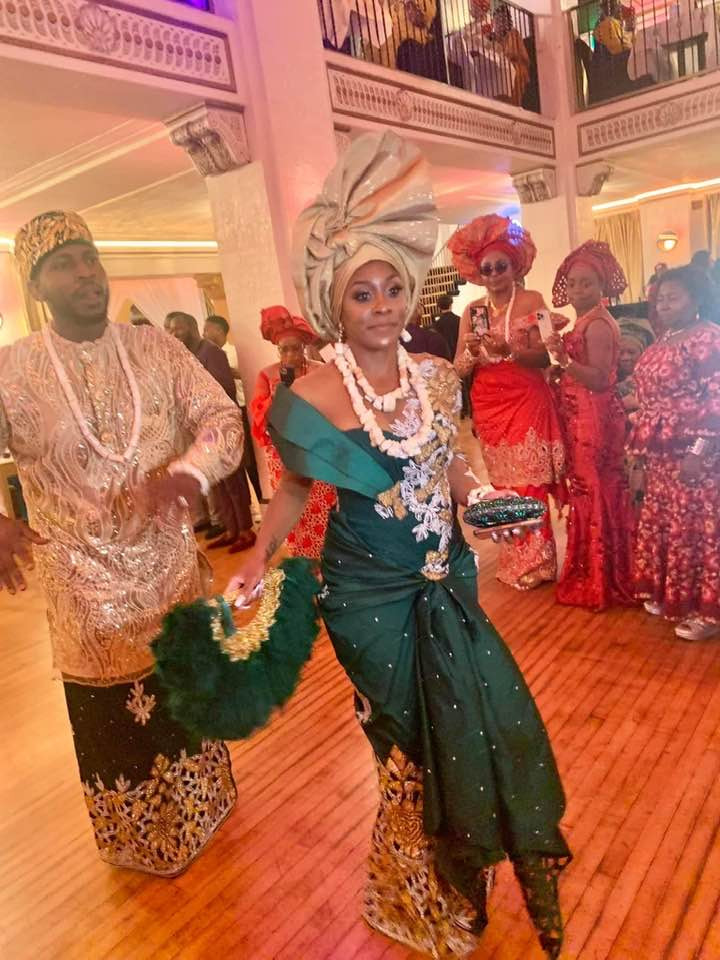 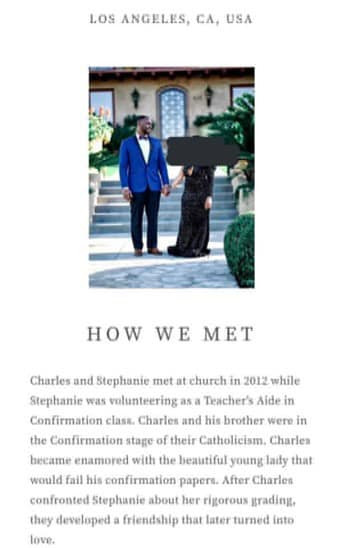 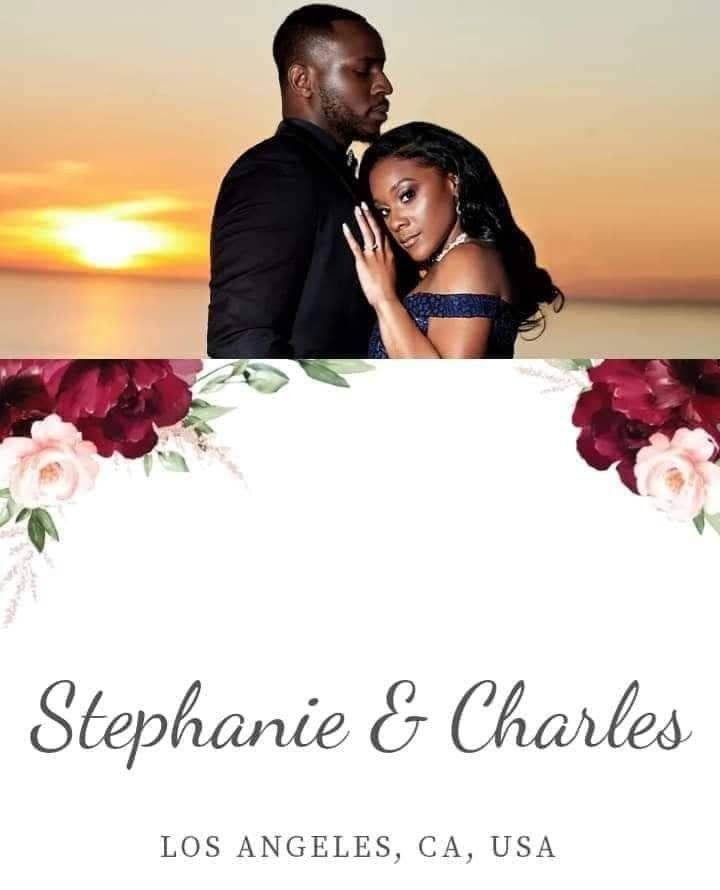 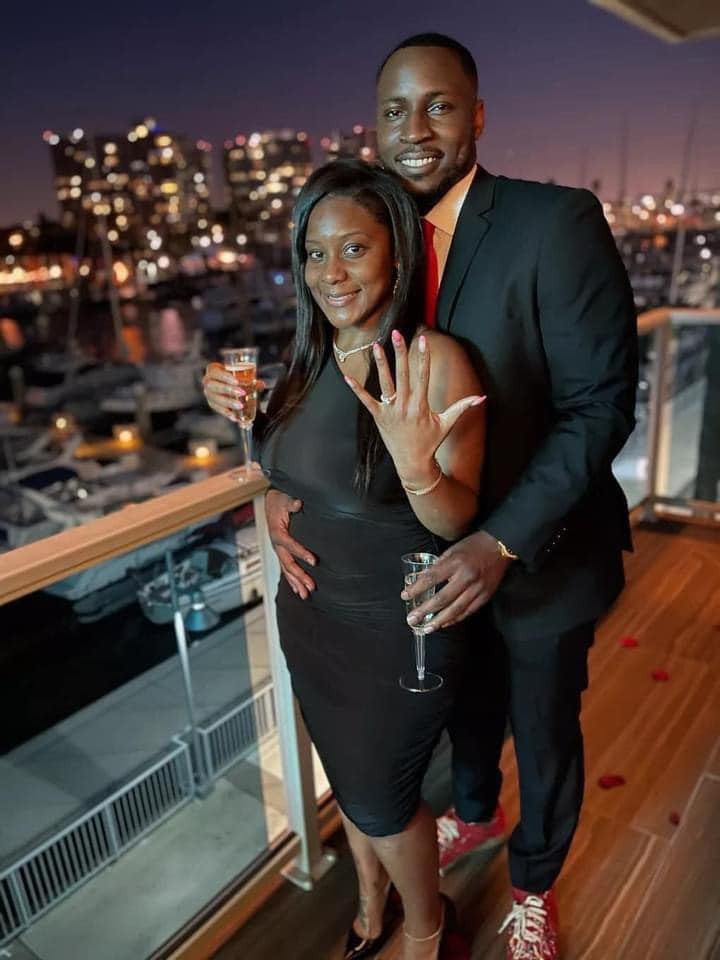 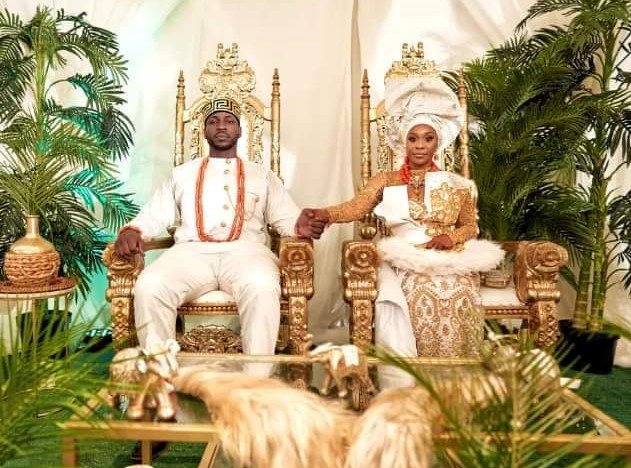 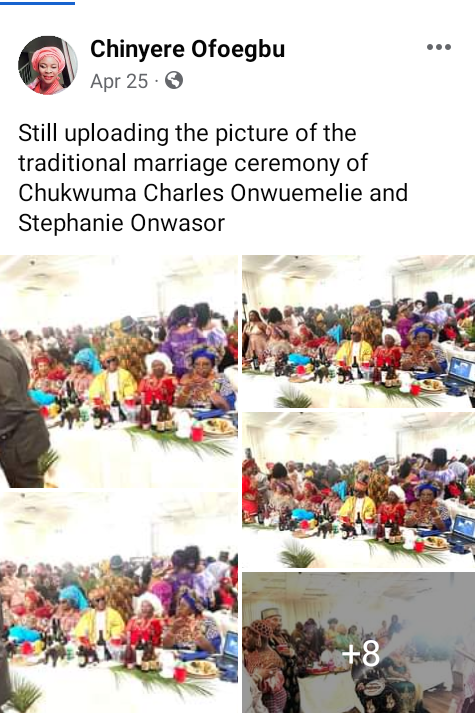