US executes the only woman on federal death row

Lisa Montgomery, the only female inmate on federal death row in the US, has been executed for murder.

The 52-year-old was pronounced dead at 1.31 am EST on Wednesday at the Federal Correctional Complex in Terre Haute, Indiana in what could be the final federal execution under President Donald Trump.

She was executed by lethal injection after an 11th-hour order from the Supreme Court cleared all legal hurdles to carry out her death sentence.

Lisa is the 11th federal death row inmate to be executed during the Trump administration.

She was found guilty of federal kidnapping resulting in death and sentenced to death in 2007 for the slaying of mother-to-be. She strangled her to death and cut her baby from her womb using a kitchen knife. 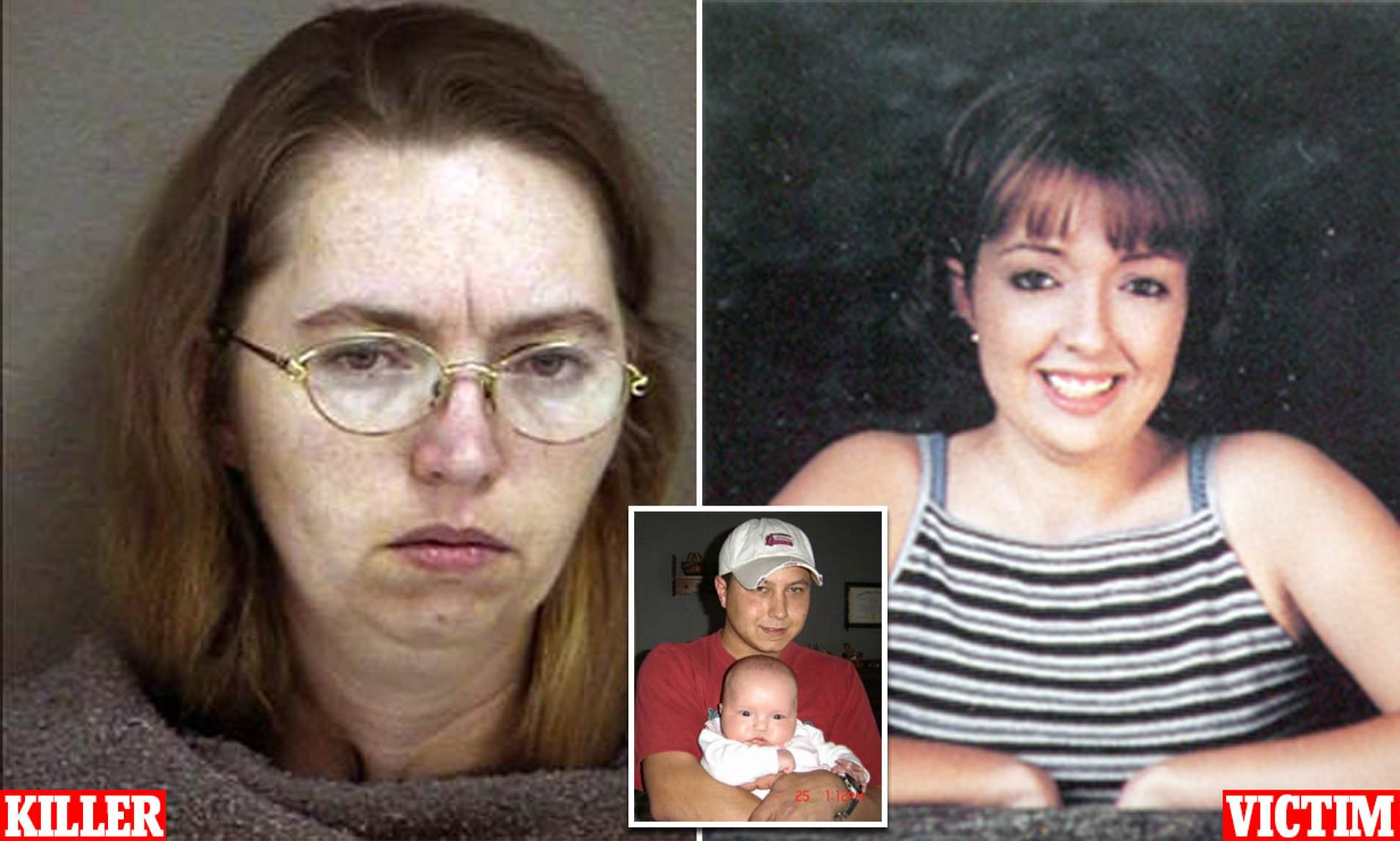 Montgomery was convicted of killing 23-year-old Bobbie Jo Stinnett in the north-west Missouri town of Skidmore in December 2004.

She used a rope to strangle Stinnett, who was eight months pregnant, and then cut the baby girl from the womb with a kitchen knife, authorities said. Montgomery took the child with her and attempted to pass the girl off as her own, prosecutors said.

Just before midnight on Tuesday, the Supreme Court issued an order removing the final legal barriers to the execution, and minutes later it became clear it was proceeding immediately with witnesses moved to the execution area.

The Department of Justice issued a new notice of execution, dated January 13, informing Montgomery that her death sentence would be carried out on January 13.

‘No one can credibly dispute Mrs. Montgomery’s longstanding debilitating mental disease – diagnosed and treated for the first time by the Bureau of Prisons’ own doctors,’ Henry said in a statement.