US finally backs Ngozi Okonjo-Iweala for Next WTO Director 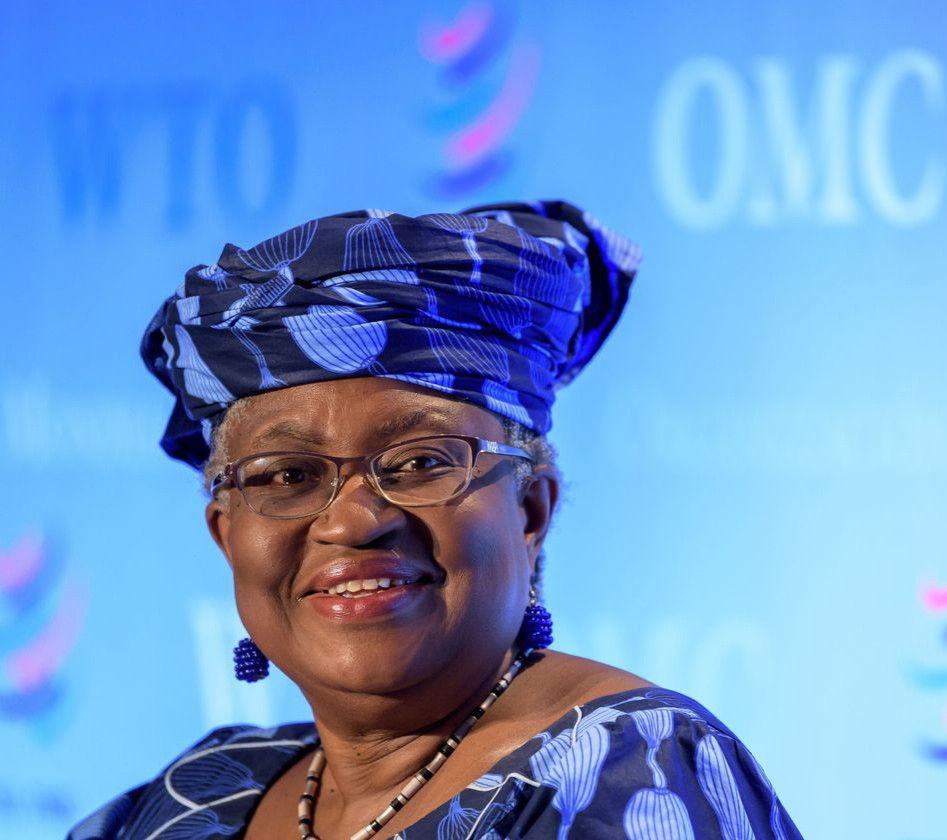 The Biden administration on Friday, Feb 5, said the U.S. would support Ngozi Okonjo-Iweala as the next director-general of the World Trade Organization, hours after South Korea’s trade minister stepped out of the race.

The Biden administration’s decision is the last hurdle standing in the way of Ms. Okonjo-Iweala assuming the top job at the WTO, after South Korea’s Yoo Myung-hee pulled out.

Last year, Ms. Okonjo-Iweala was supported by a majority of WTO members, but the Trump administration backed Ms. Yoo, saying she was better qualified.

The office of the U.S. Trade Representative said in a statement Friday: “Dr. Okonjo-Iweala brings a wealth of knowledge in economics and international diplomacy from her 25 years with the World Bank and two terms as Nigerian Finance Minister.”

The statement added: “She is widely respected for her effective leadership and has proven experience managing a large international organization with a diverse membership.”

The USTR added it “looks forward to working with a new WTO director-general to find paths forward to achieve necessary substantive and procedural reform of the WTO.”

Ngozi Okonjo-Iweala is set to be the first woman and the first African to run the Geneva-based trade body.