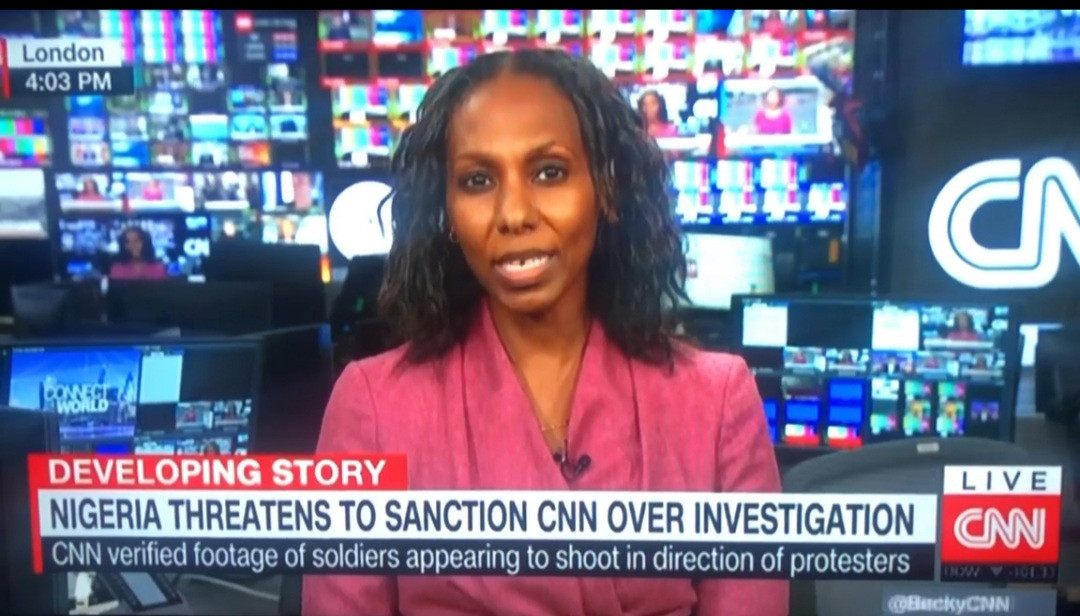 Minister of Information and Culture, Lai Mohammed, said it was ”One-dimensional” and ‘Lacked balance”. Lai said that CNN deserves to be sanctioned for their report. Read here.

CNN released a statement via its spokesperson last night saying they stand by their report.

Watch below a video from the media house reacting to FG’s threat to sanction it. 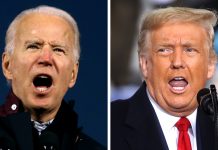 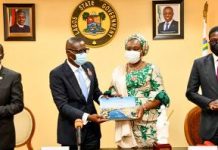