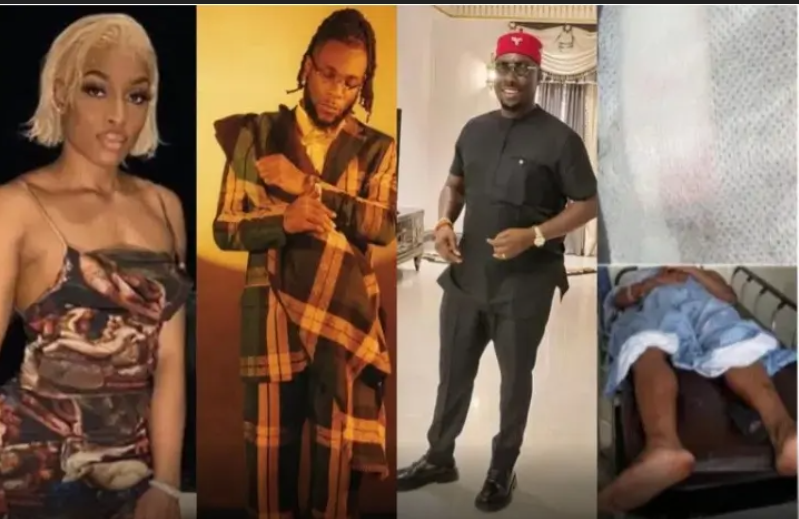 Nightlife King, Obi Cubana has addressed the incident involving Nigerian singer Burna Boy and a married woman at his club.

There’s been an outcry for justice on social media after the married woman publicly shared her own side of the story. She alleged that she, her husband and friends were shot at by the singer’s crew after she turned down his proposal numerous times at the club.

Reacting to the controversy this has ignited, Obi Cubana disclosed that his company has given all information at its disposal to the legal authorities. He also said that he “wholeheartedly sympathizes with any/all those who may have been impacted by this”.

As Regards the issues making rounds the social media, we at Cubana Group have given all information at our disposal to the legal authorities.
However, we wholeheartedly sympathise with any/all those who may have been impacted by this.
Myself and our our group would never compromise standards, as we have confidence in the authorities to handle all. Best Regards

Not all youths are leaders of tomorrow. Some are looters in training- Apostle Suleman knocks young Nigerians who engaged in vote-buying in Ekiti gov election

Rev Okotie asks Obi, Tinubu and others step down for him, says he wants to succeed Buhari