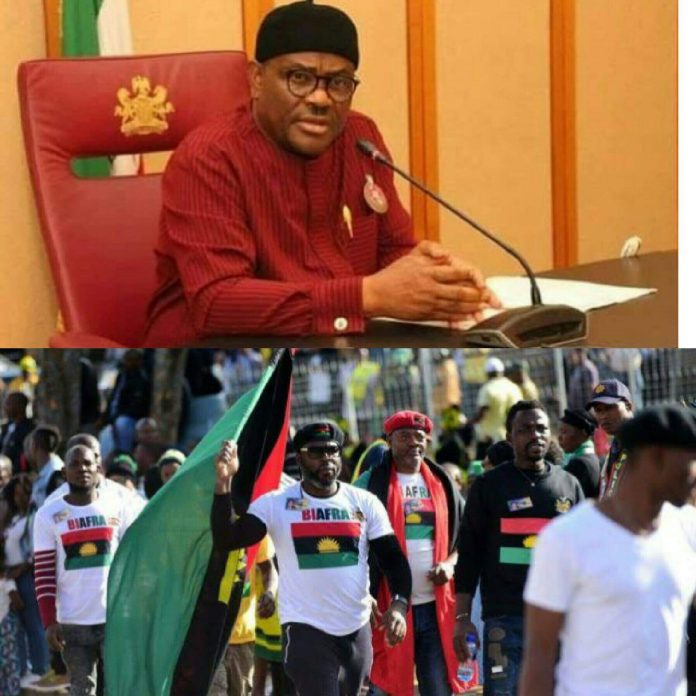 The Indigenous Peoples of Biafra (IPOB) has denied having a hand in the explosion that rocked a church owned by the father of Rivers State governor, Chief Nyesom Wike, in Port Harcourt.

Recall that the church, Christain Universal Church International located on 25 Azikiwe Street Mile, 3 Diobu, Port Harcourt was invaded by some young men on Saturday November 28, who detonated an explosive suspected to be dynamite.

However in a statement issued on Tuesday December 1 by IPOB’s Media and Publicity Secretary Emma Powerful, the secessionist averred that its members did not indulge in explosive devices and were not contemplating doing so in the near future.

IPOB also warned the Nigerian Police and Governor Wike to stop peddling oulandish lies against it, and deploying same tactics the Nigerian Government deployed to infuse violence into peaceful #EndSars protests in Lagos and Abuja.

“The attention of the Indigenous Peoples of Biafra (IPOB), ably led by our great Leader, Mazi Nnamdi Kanu, has been drawn to the fabricated and state-sponsored propaganda peddled by Nyesom Wike and his co-travelers that peaceful and innocent members of IPOB are responsible for an alleged attack on his father’s building on Saturday night.

“We want to state categorically and for record purposes that IPOB knows nothing about the said purported attack. We do not indulge in explosive devices and we do not have any intensions to do so in the near future.

“We have said it on numerous occasions that violence is not part of the agenda in our quest to restore Biafra. Any day we decide to take up arms against the state, which is not in our immediate contemplation, it won’t be done in secret.

“IPOB is an unblemished peaceful movement with legally recognisable presence in over 100 countries of the world without any trace of violence. Our mandate remains the peaceful restoration of Biafra.

“The whole world is now aware of the heinous crimes against humanity committed by Gov Wike against innocent Biafrans living in Obigbo Rivers State. Wike and co used the nationwide disturbances that trailed the EndSars protests as a cover to murder hundreds of innocent men, women and children in Obigbo Rivers State. He never denied it, in fact he boasted about it during his numerous televised interviews.

“We have since left vengeance in the hands of Almighty God. A government steeped in subterfuge and grand deception could have orchestrated the said attack on the church as a way to further demonise IPOB in Wike’s desperate quest to justify the ongoing open genocide against indigenous Igbo populations, especially Biafran Jews in Obigbo.

“We seek to advise the Nigerian Police and Nyesom Wike to stop peddling oulandish lies in the mould of Lai Mohammed. Wike used a mere concocted allegation and without recourse to judicial process, to unleash another round of genocide on Biafran soil in Obigbo. For that he would never ever be forgiven. No matter how long the truth is covered and surpressed it must certainly surface in the end. All those trying to create a scenario to implicate IPOB shall never escape divine justice.

“Wike seems to be using the same tactics the Nigerian Government deployed to infuse violence into peaceful #EndSars protests in Lagos and Abuja. The whole world saw how Aso Rock used dark SUV’s belonging to the DSS to ferry armed violent thugs to protest venues in Abuja in order to instigate mayhem and in the process demonise peaceful protesters. This is exactly what the Fulani puppet Wike and his friends in the Nigerian Police are trying to do to the good name of IPOB in Igweocha. The public is now wiser.

“Wike and his agents should get ready to prove to the entire world how he alone determined, without recourse to or help from a competent court of law, that IPOB is responsible for whatever offence or crime he claimed precipitated his murderous rage against the innocent people of Obigbo. It is untathomable that somebody who claims to be a lawyer and a public servant did not subscribe to the rule of law but instead delight in carrying out summary and extra-judicial executions of entire populations.

“How Wike in his warped mind single-handedly accused, tried, convicted and executed IPOB family members in Obigbo for the alleged death of six soldiers without the benefit of either presenting the dead bodies of the soldiers, their names or judgement of court is beyond human understanding. But this is Nigeria, where extra-judicial killings of the innocent is the norm, the exact reason that gave rise to the nationwide endsars protests.

“Gov Wike is only afraid of his own shadow. He is only being too clever by half. No amount of cover-up will save him from the divine judgement that is coming his way. He can run but can never hide. He won’t escape it.” 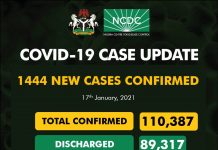 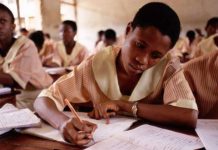 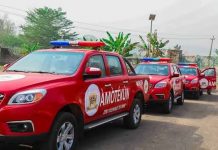