Wife of Mr. Zakawanu Garuba, the late former Speaker of Edo State who died today of Covid-19 at 54, has been kidnapped with her driver on her way to Auchi, for his funeral.

Wife of Mr. Zakawanu Garuba, the late former Speaker of Edo State who died today of Covid-19, has been kidnapped on her way to Auchi, her late husband’s hometown, from Abuja. What a double tragedy. Mr Zakawanu who was .

A family source, who did not want his name mentioned, said the two-time member of Edo Assembly died of an undisclosed ailment at an Abuja hospital on Saturday morning.

Born on 23 August 1965, in Akpekpe community, Auchi, in Etsako West Local Government Area of the state, Garuba studied Law at the Obafemi Awolowo University, Ile-Ife, Osun State and was called to Bar in 1990.

He was elected into the Edo State House of Assembly in 2003, on the platform of the People’s Democratic Party.

While in the House, he served as chairman of the House committee on judiciary, human rights, and legal matters.

After his exit from legislative duty, Zakawanu Garuba was appointed into the Board of the Securities and Exchange Commission to serve as the Executive Commissioner, Finance and Administration (now known as the corporate services directorate of the commission).

He holds the traditional titles of Oshiote of Auchi Kingdom and Okumagbe of Uzaire. His wife on his way to Auchi for his funeral was kidnapped by kidnappers. 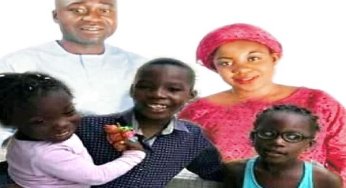 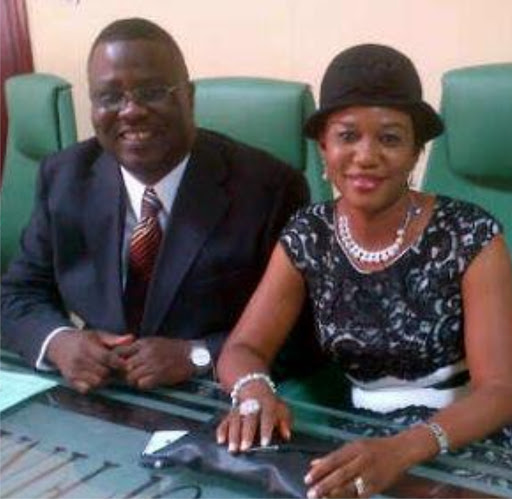 How a Dangote truck killed one person and injures three in Ogun.