Woman bags jail sentence after deliberately sawing off her hand to claim £925,000 in insurance scam 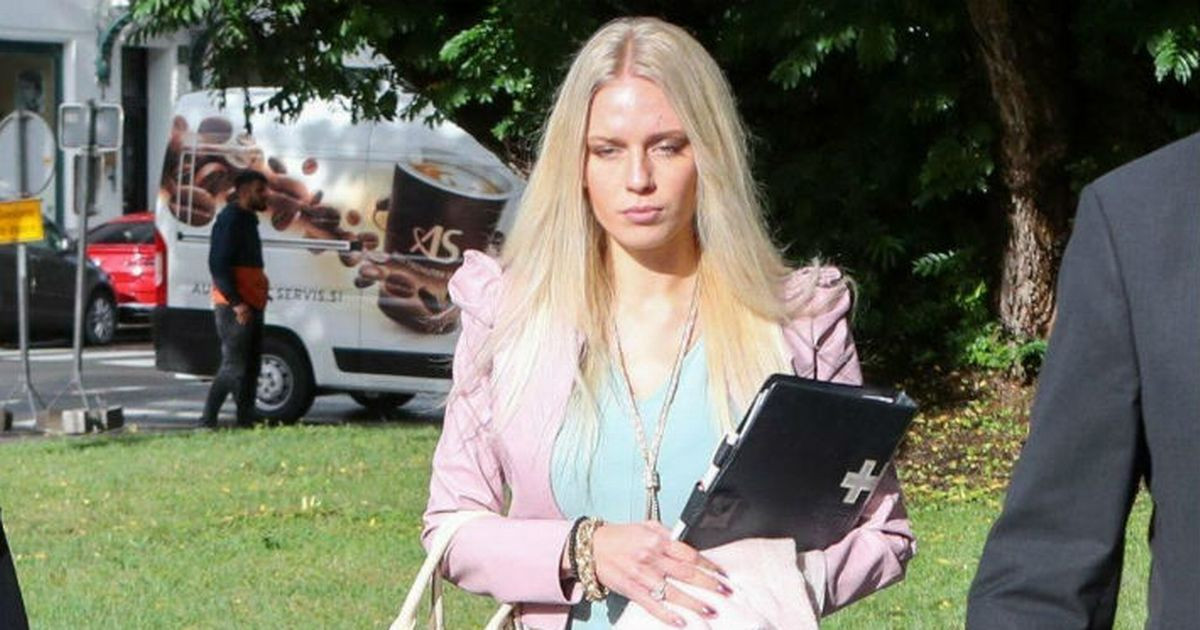 22-year-old Julija Adlesic from Ljubljana in Slovenia has bagged a three year jail sentence after deliberately sawing off her hand to claim a £925,000 insurance payout.

Adlesic reportedly hatched the macabre plot with her boyfriend and arrived the hospital when they knew the hand could not be reattached. Adlesic told hospital authorities that she injured herself while sawing branches. 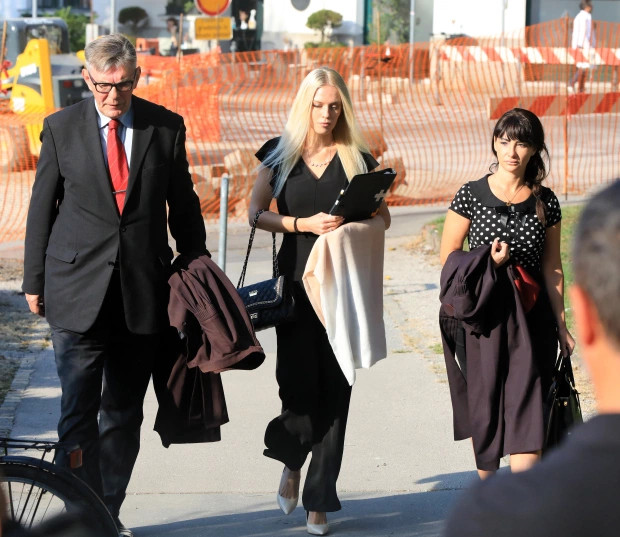 Just days before the incident in early 2019, police investigations found Adlesic’s partner, Sebastien Abramov searched online for information on artificial hands work. This was used as evidence that the amputation was part of an insurance scam plot.

Their plan was foiled after police recovered the appendage and surgeons reattached it. The 22-year-old lady however protested her innocence during her trial, saying she would never have deliberately chopped off her hand .

“No one wants to be crippled.

“My youth has been destroyed. I lost my hand at the age of 20.

“Only I know how it happened.” 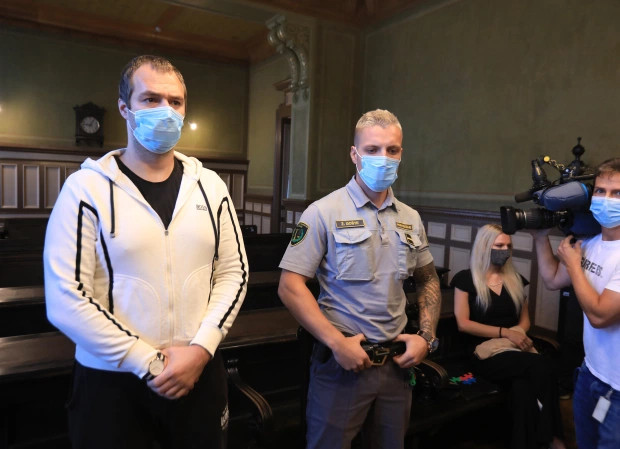 She was subsequently found guilty of attempted insurance fraud by a court in the city. Sentencing her to three years, Judge Marjeta Dvornik said;

“We believe the sentences are fair and appropriate, and will serve their purpose.”