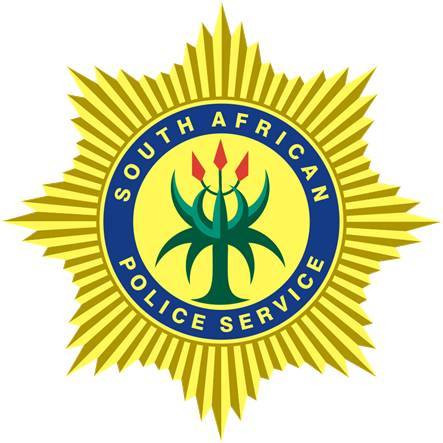 A South African woman was beaten up after her husband innocently surprised her with a Toyota Yaris that turned out to be a stolen car bought from a Johannesburg car dealership.

Speaking to the Sowetan on Friday, Thembisile Ngozo, from Ekurhuleni, who works as a private nurse, said her dream of owning a car turned into reality last month when her husband bought her a second-hand Toyota Yaris.

According to Ngozo, she and her husband saw an advert of the vehicle on a Facebook page of a car dealership known as Freeman Auto and decided to go and view it.

The Toyota Yaris was initially being sold for R35 000 but they negotiated and bought it for R30 000.

Ngozo drove to her workplace in Springs on the 15th of August, unaware of what fate had in store for her.

“I heard a beeping sound from the driveway while I was still in my workplace. I knew the hooter was coming from my car so I went to investigate what was happening. I then saw a man and a lady seating in the car. When I asked them what they were doing in my car, they started beating me up. They pushed me to the ground and beat me up before driving off,” she said.

Ngozo and her husband then called the dealership and spoke to Justin, the owner.

“When I told him that the people who stole my car said it was theirs, he said I should not call the police and come to him the next day. I was puzzled,” she said.

Ngozo and her husband then went to the dealership the following day where they found the same Toyota Yaris parked in the yard. The man who beat her up was also there and Justin said she should pick another car.

Justin said: “It was a misunderstanding that has now got my business in the middle. I got the car from a man who came to trade it off as his girlfriend’s car and I did not know that he sold me the car without consent because he gave me the papers of the car.”

Mokgobodi, the real owner of the car, said she took her car to a mechanic in Alexandra.

“I gave the mechanic the car in August and when I went on a Monday five days later, he told me stories. So, I called my car tracker and they gave me the address where I went and I forcefully took it,” she said.

Police are investigating a case of car theft and assault.

Bikini-clad Taraji P. Henson parties on a yacht as she celebrates her 50th birthday in Mexico (photos)

How army personnel murdered my husband, dumped his corpse in well — Widow of Taraba mechanic allegedly killed by soldiers