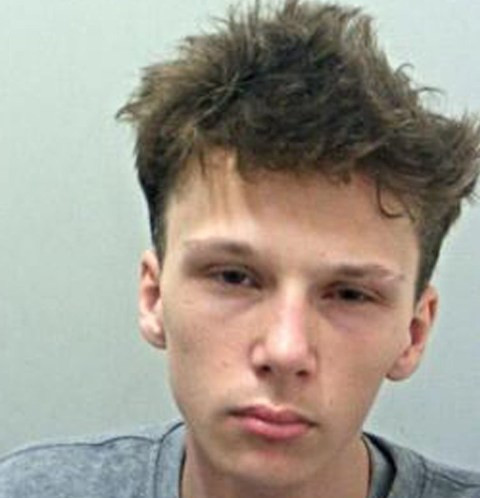 A 17 year old boy, Rocky Marciano Price, has been jailed for life after he brutally murdered a teacher and mum, Ms Lindsay Birkbeck, 47 and buried her body in a cemetery.

Rocky Price killed Lindsay Birbeck and transported her naked lifeless body in a waste bin to a shallow grave at a cemetery in Accrington.

Rocky Marciano Price, who was unnamed previously due to reporting restrictions, was found guilty of murder on Wednesday before being sentenced today Friday August 14 at Preston crown court. 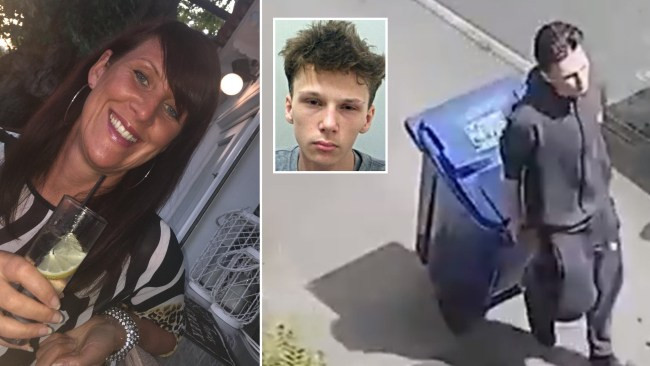 The court agreed that Rocky Price intended to kill or severely injure the mum-of-two in the woods in Accrington, Lancashire, in August 2019. According to the court ruling, he must serve a minimum of 16 years in custody.

In court documents,  Price attacked Mrs Birbeck, in the woods close to her home, placed her body in plastic bags and later moved her body in the bin to Accrington Cemetery where he buried her in a shallow grave. 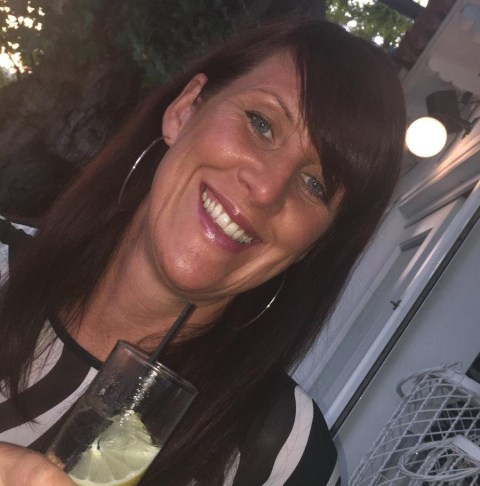 Twelve days after she went missing, a huge search by police and members of the community discovered her lifeless body wrapped in two plastic bags on August 24, 2019.

According to court documents, Mrs Birkbeck had gone for an evening walk to a nearby wooded area on August 12 2019. Her daughter, Sarah, and her boyfriend started raising alarm bells when they noticed she didn’t return home.

Her body was later found naked and heavily decomposed in the cemetery by a dog walker known as Morgan Parkinson.

According to the court documents, Morgan’s pet started ‘sniffing at the bushes’ and when he went closer he ‘stood on something soft and squishy’ and he ‘smelt a horrible smell’.

Police later identified the decomposed body as Mrs Birkbeck from her dental records.

Rocky Price, admitted to prosecutors that he dragged the bin carrying her lifeless body but claimed he was not involved in her death.

According to Price, a mystery man had approached him in the area with the promise of a large cash reward if he disposed of the body.

Later footage was released to the media on August 27 of 2019 showing the teenager pulling the waste bin. He was identified by ‘shocked’ school teachers and later arrested by police. 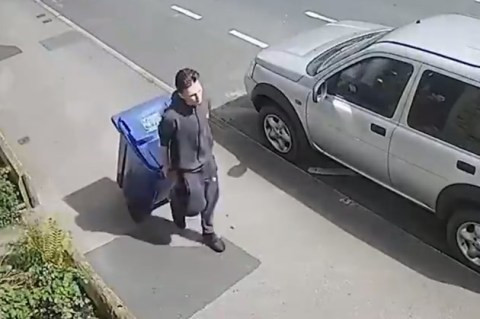 ‘The public will naturally want to know who this person was as they come to terms with something that rocked the local community.’

According to a Home Office pathologist who carried out a post-mortem examination, severe compressive force seemed to have been used on her neck, which could have been done in several ways including through stamping or kicking, or kneeling on the front of the neck.

The post-mortem examination concluded the cause of death was neck injuries.

When the verdict was announced, Price showed no emotion as he appeared via video link due to the Coronavirus pandemic.

Even his parents did not show any emotion as he was sentenced to life imprisonment today at the hearing.

During the sentencing this morning, Judge Yip added: ‘I have no doubt the murder was significantly remediated.  ‘He formed the intent to kill a woman. I find he was deliberately targeting lone women

‘The attack was swift and brutal. I’m sure the defendant lay in wait with the intent to kill a passing woman.”

Photos from the elaborate funeral of late Chief Anthony, CEO of Tonimas Oil and Gas, as it’s claimed his casket cost 34 million Naira