200 level TASUED student stabbed by her boyfriend, survived and is currently receiving treatment 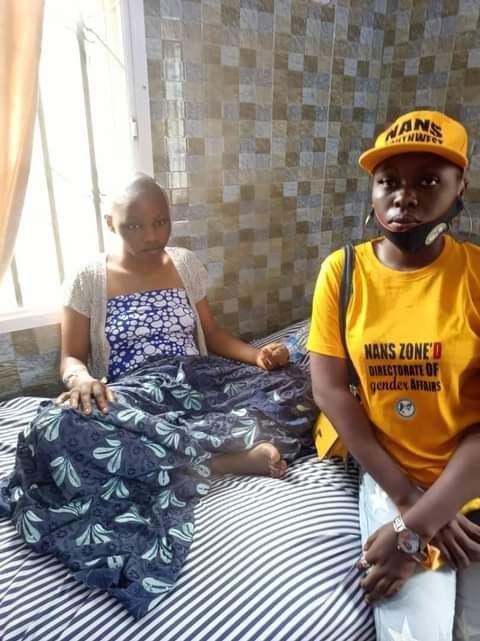 Bukky, the 200-level student of the Tai-Solarin University of Education (TASUED) who was allegedly stabbed by her boyfriend, is alive and currently receiving treatment in an undisclosed hospital.

Recall that victim’s boyfriend identified as Daniel Johnson Anuoluwapo, a 400-level student of same institution, fled after stabbing Bukky, leaving her for dead.

Confirming the development in a statement on Monday, Comrade Ibirogba Mariam Adesewa, the Director of Gender, NANS Southwest Zone D, who visited the victim in the hospital along with other officials, said she is responding well to treatment.

GREATEST NIGERIAN STUDENTS!!! The life given to man by nature is very short,but that of a meaningful spent life is eternal*I extend *À LUTARIAN* salutations to all progressive Nigerian Students on behalf of the leadership on National Association of Nigerian Students Southwest Zone D,” the statement reads.

“It is on this note I want to call the attention of all Nigerian students and meaningful citizens, home and abroad to an inhuman character showed by Johnson Daniel Anuoluwapo a 400l male student of Tasued who beats and stabbed his girlfriend who is also a student of Tasued on Friday 9/10/20 in Ijebuode, Ogun state.

“The lady needs our assistance both in Prayers and making sure justice prevail. She is currently recuperating  to treatment as we pray it does not go beyond expected. An injury to one is an injury to all.” 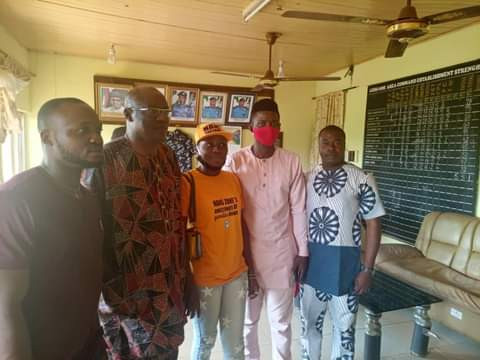 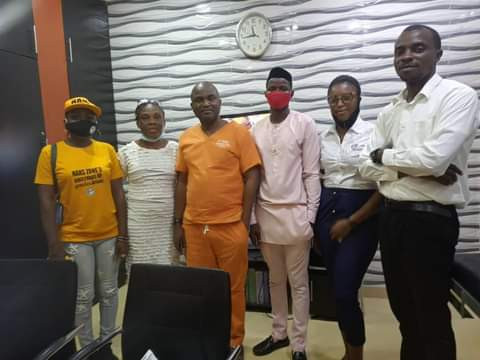 ‘Enough was enough, I’ve moved on’: Tyson Fury confirms trilogy bout with Deontay Wilder is off as attention turns to unification fight with Anthony Joshua