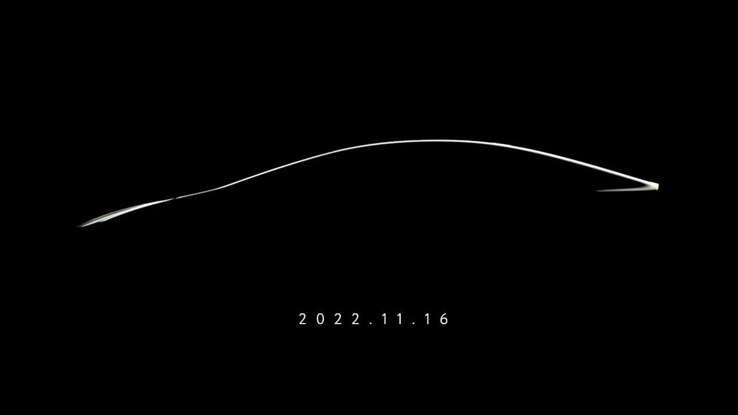 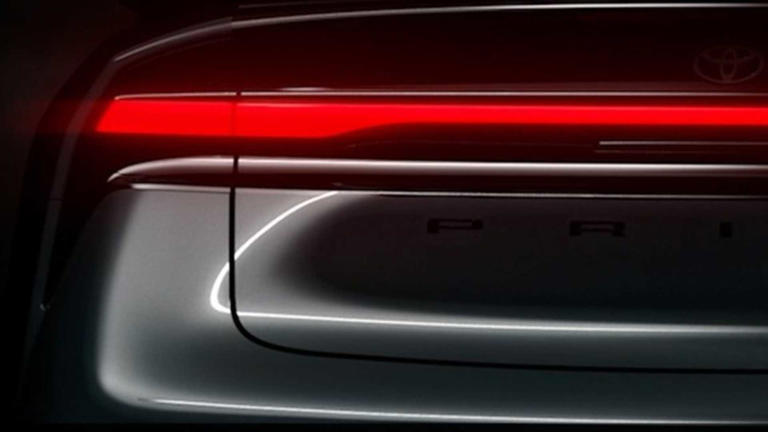 Although looks are subjective, you’ll likely have a hard time finding someone who really likes how Toyota designed the Prius. It’s been around since 1997 and it’s safe to say it has always had a quirky appearance, and that extends to the Prius Prime plug-in hybrid as well. Early signs are showing the fifth-generation model debuting later this week will bring improvements in terms of styling. Each new teaser hints at a design easier on the eyes.

The latest official preview provides a glimpse of the rear where the 2023 Prius will feature a wide LED light bar in the same vein as the new Crown. That doesn’t come as a surprise since last week’s teaser showed a familiar headlight assembly. The front lighting signature was similar to the Crown Sport’s, a compact crossover for the Japanese market.

Adjusting the teaser image’s brightness reveals prominent “Prius” lettering on the bottom half of the tailgate, which much like the light bar, emphasizes the width of the car. It’’s unclear whether Toyota is teasing the regular hybrid and/or the PHEV, but it does describe its eco-friendly car as being a “hybrid reborn.” That suggests some big changes have been made to the next-gen car, and we already have evidence the design has been overhauled.

Technical specifications remain shrouded in mystery, although the swoopy side profile suggests aerodynamics will once again play an important role in the car’s efficiency. Since launching the original model 25 years ago, Toyota has introduced a plethora of hybrids that have inevitably cannibalized sales of the once hugely popular “green” car. We’ll have to wait and see what the Mk5 will bring to the table to restore some of the popularity it lost over the years.

The world premiere hosted in Japan will be livestreamed on YouTube on November 15 at 11:30 PM ET (or November 16 at 4:30 AM GMT). We will have an embed to share on the day of the big debut.

The Road To Reveal Is Paved With Teasers:

Terrorists kidnap 3 passengers along Kaduna-Abuja Highway, kill driver and one other