Police officers in Anambra state have arrested a 47-year-old man identified as Emeka Ezimadu, for allegedly killing two of his own children, his 85-year-old mother, and inflicting injuries on three other children at Okpuneze Uruagu in Nnewi North local government area of State on Thursday, September 17.

The state police command spokesperson, SP Haruna Mohammed, who disclosed this to newsmen, said the suspect allegedly went berserk, attacked, and killed two of his biological children, 9-year-old Ifechukwu Ezimadu, 2-year-old Ezimadu, and his 85-year-old mother, Agnes Ezimadu, with a cutlass while they were sleeping.

“Meanwhile, police detectives visited the Scene and rushed victims to the Akwudo hospital for medical attention where the two children and the aged mother were certified dead by a medical doctor while the three other children are receiving treatment” he said

The spokesperson added that the corpses have been deposited at Akwudo hospital morgue for autopsy and that the case has been transferred to State CID Awka for discreet investigation. 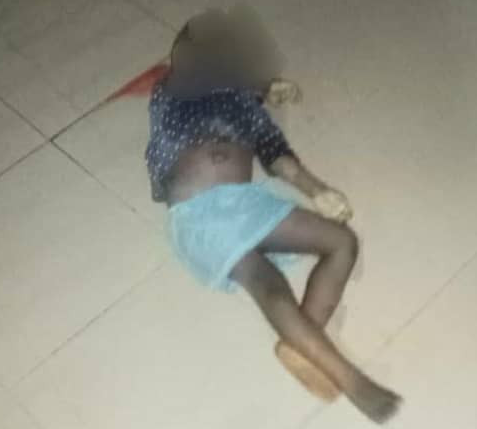 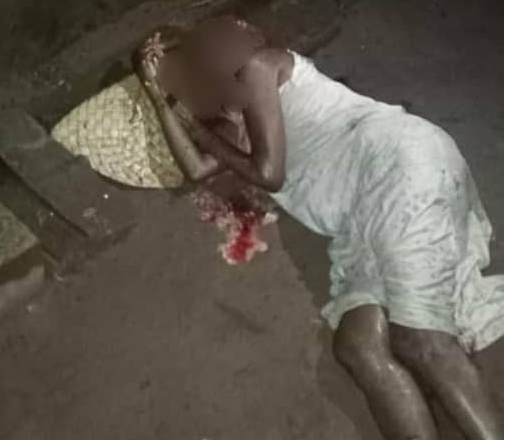 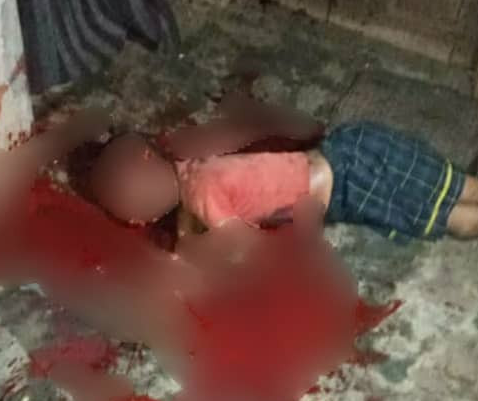 TikTok, WeChat to be banned from U.S. app stores this Sunday

Soldier shoots man for not wearing a face mask