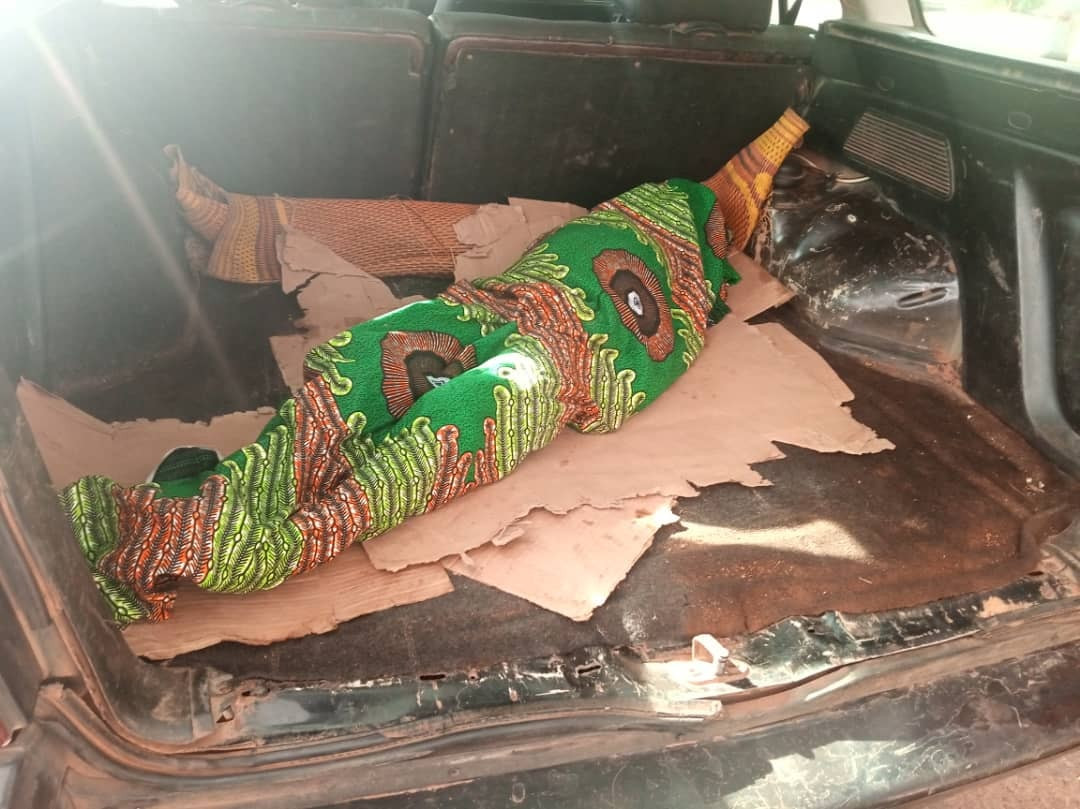 It was gathered that the girl went missing around 4.30 pm on Sunday, May 16, while playing with other children at a neighbour’s compound. 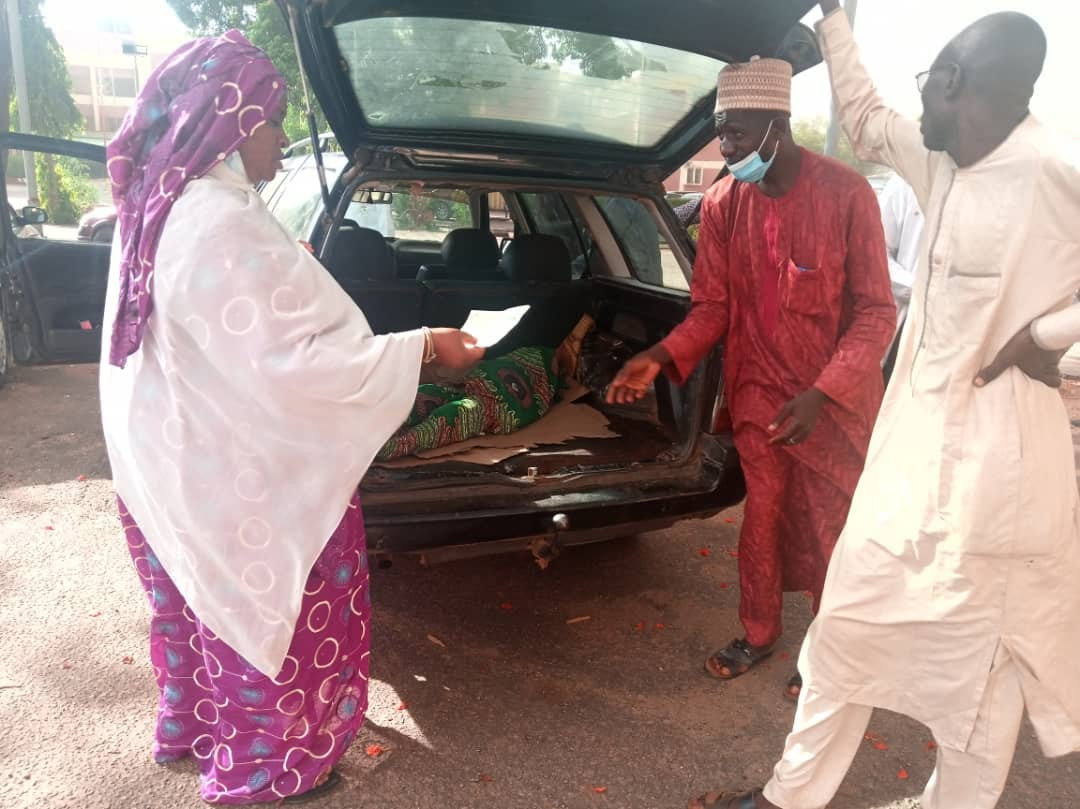 Her parents, relatives and neighbours started searching for her but all efforts to locate her proved abortive.

She was later found dead at 8 pm in a bush, with injuries on her mouth, nose and anus.

Eyewitnesses said they saw two men in black attire flashing a touch light around the area where her body was found.

The Founder of Arridah Relief Foundation, Hajiya Rabi Salisu, who confirmed the incident on Tuesday, said the girl was buried at 6:15 pm on Monday, May 17, according to Islamic rites.

“Even though the girl’s parents said they have forgiven the ill done to their daughter for fear of stigmatization, my foundation has taken up the matter and it is being investigated. We have reported the matter to the police and they have commenced an investgation.” she added. 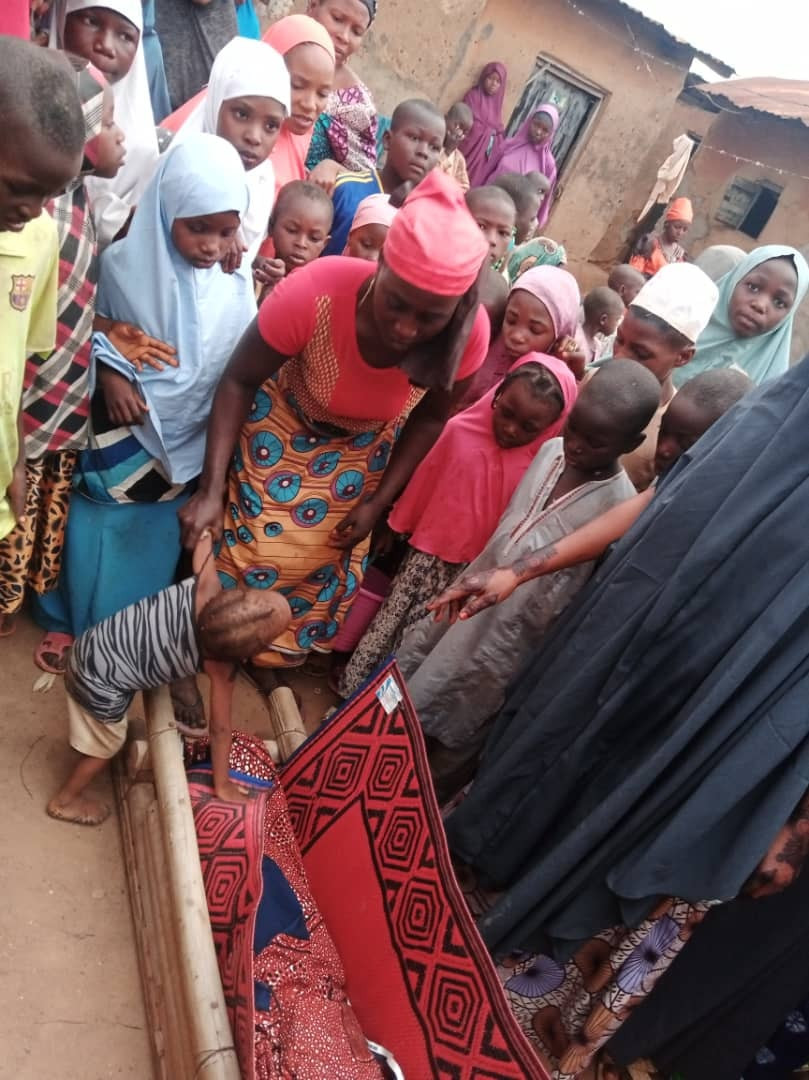 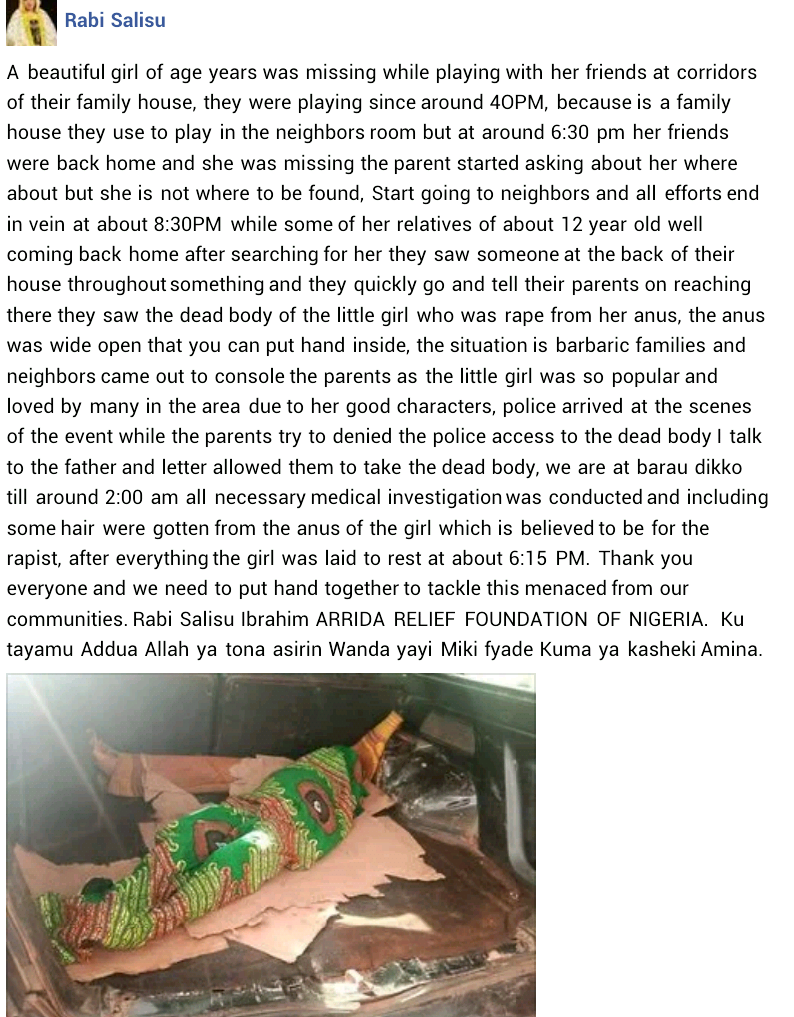