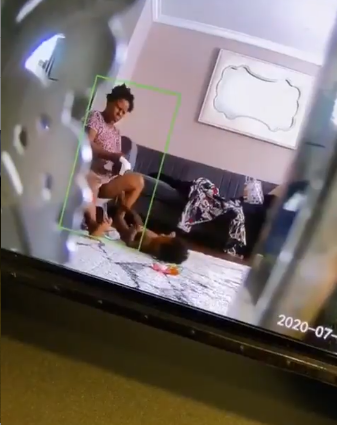 A 71-year-old Ghanaian nanny identified as Abena Yeboah has been arrested by NYPD officers after being caught on camera physically abusing an infant under her care.

The Prosecutor’s Office said the Bronx woman who was hired to take care of a baby in Hackensack, was charged with one count of Title 9 child abuse. Officials disclosed that the police in Hackensack were first notified of the alleged abuse on July 8. 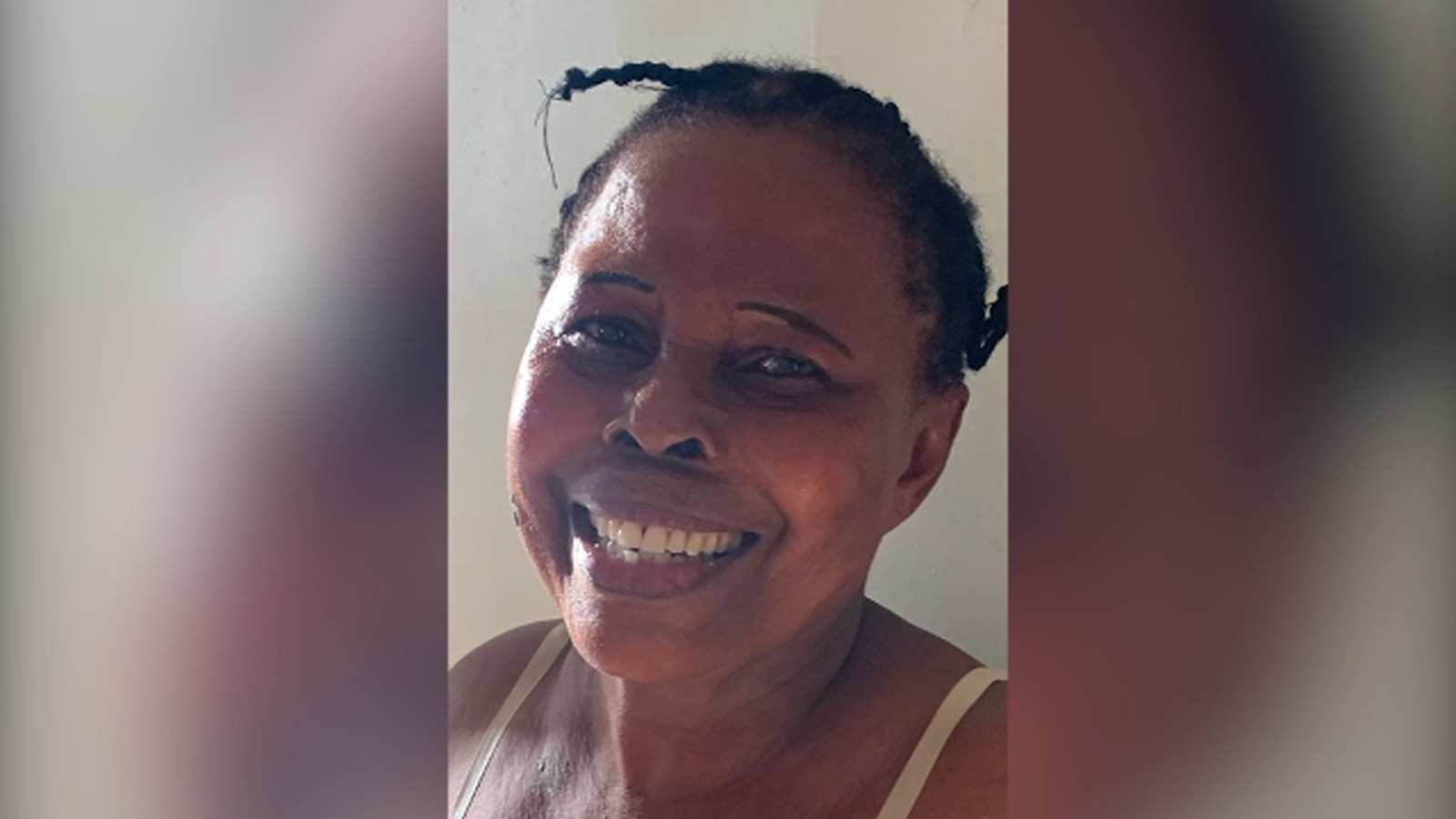 Musella revealed that Yeboah was arrested in the Bronx by New York police after Hackensack police issued a warrant for her. She was taken into custody and is awaiting an extradition hearing.

Injured boy, 6, hailed a hero after he bravely fought off a dog to save his sister