9 men in court over alleged sale of hard drugs. 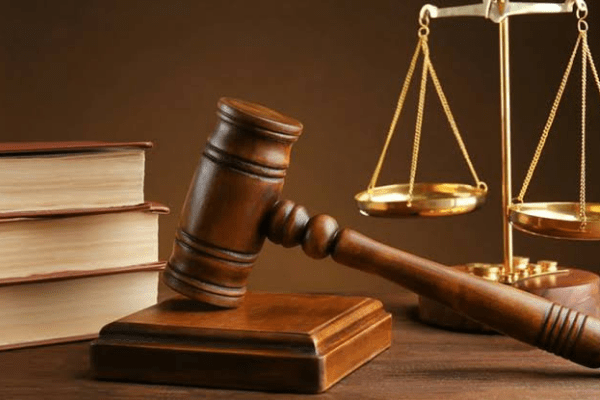 The Police Prosecutor, ASP Peter Ejike, FCT Command Abuja, told the court that on Aug.25, at about 9:30pm, a team attached to Gwarinpa Division, while on crime prevention patrol at 3rd Avenue Gwarinpa, arrested the defendants. He alleged that the defendants were caught selling and consuming substances that are capable of becoming toxic to human health.

Gov. Abiodun Ejike alleged that the defendants have been cautioned on several occasions to desist from such act and refrain from constituting as a public nuisance. He further stressed that the defendants breached the law and the offense contravenes the provision of section 199 the Penal Code Law.

The defendants, however, pleaded not guilty to the charge. Chief Magistrate Celestine Odo, admitted the defendants to bail in the sum of N30, 000 and two sureties in like sum for all defendants.

Odo ordered that the sureties be resident within the jurisdiction of the court and should deposit a valid means of Identification which must be verified by the court registrar. He adjourned the matter until Aug.31, for hearing

JusticeforUwa: We were offered N1m- Suspects involved in the rape and murder of UNIBEN student, Vera Uwaila Omozuwa, paraded (video)