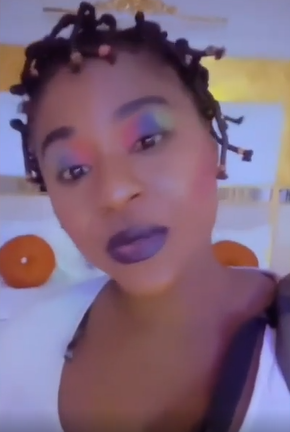 Actress Destiny Etiko has reined curses on people who tie her achievements to men.

In a video she made after returning from a film location late at night, Destiny mentioned that after she goes through the tedious work of making a movie, some people will later tie her achievements to a man

Watch the video below…