Ahmed Musa’s proposed move to West Brom cut off due to club’s reluctance to pay his £60,000 weekly salary 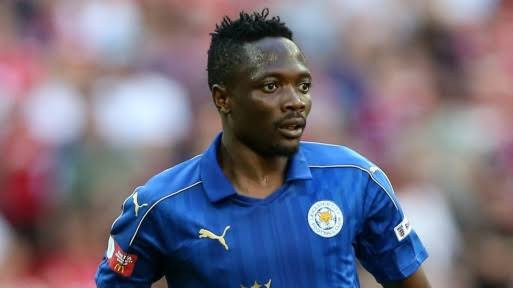 The club had earlier planned to sign him on a short term deal but club bosses have now reportedly rejected Musa saying his salary package of £60,000, with the club’s board agreeing that the salary was too high for a player with a low resale value.

The club also pulled the plug on the deal because they have a limited transfer budget.

According to reports from England, Musa’s agent gave a deadline to West Brom to complete his transfer.

The deadline expired this week so both parties ended negotiations and he is exploring other options.

While at Al-Nassr, Musa earned a weekly salary of 60,000 pounds and an annual salary of 16.5 million Euros before tax.