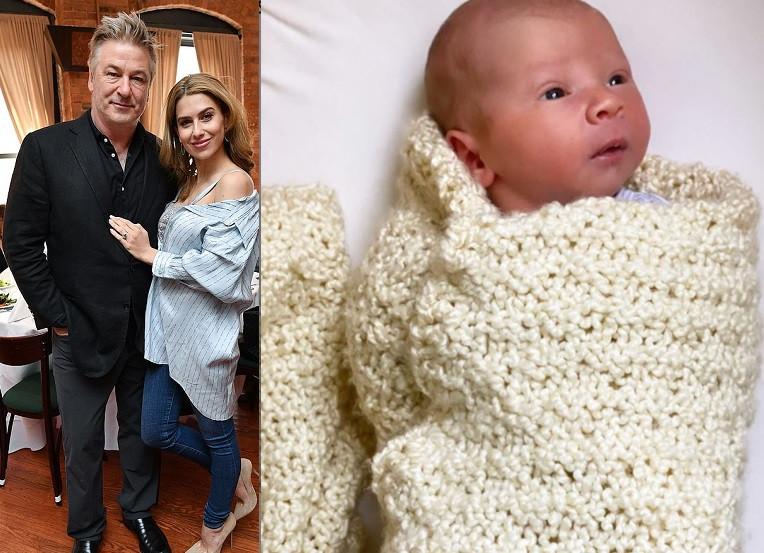 The couple have now officially introduced their son to the World as well as his name.

Hilaria and Alec Baldwin took to their respective Instagram account to share a similar photo of their son, and revealed they have named him, Eduardo Pau Lucas. 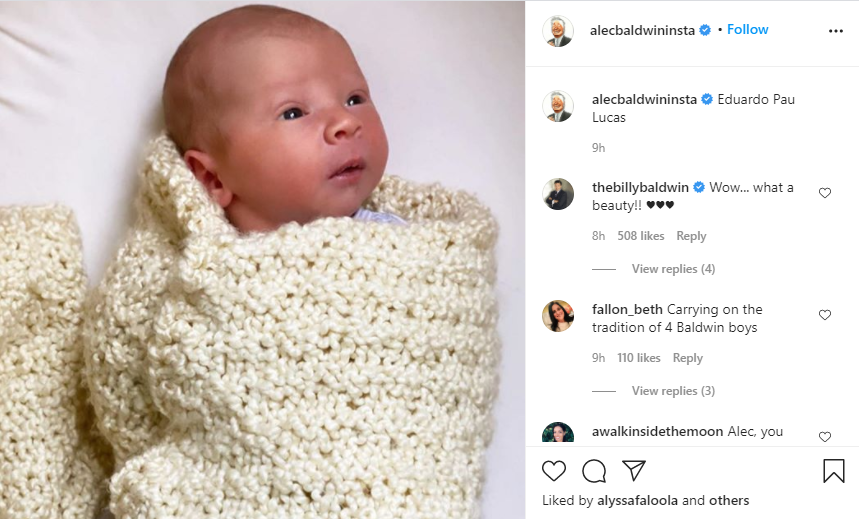 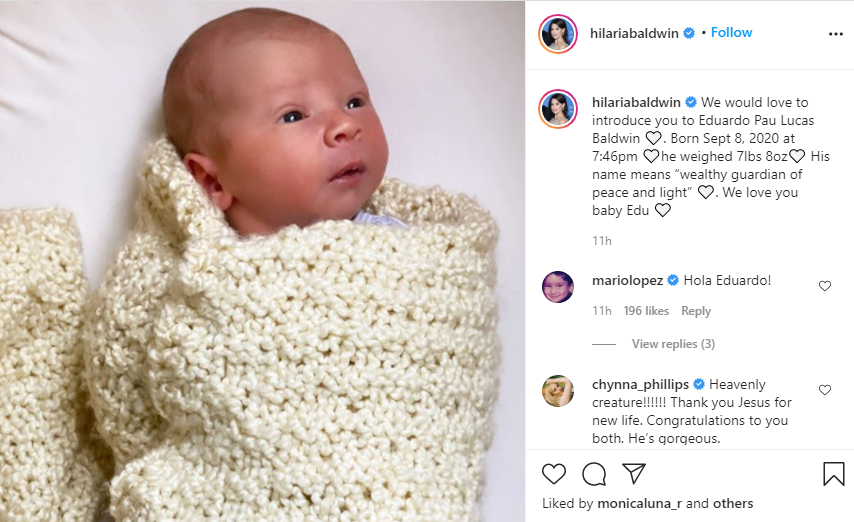 Alec is also a father to daughter Ireland, 24, whom he shares with ex-wife Kim Basinger.

Chats purportedly show journalist Adeshokan request nude pics from a teenager then send her d**k pics; another woman claims he fingered her after Kiki Mordi called him out