Amazon workers in 20 countries – including the US, UK, and several in the EU – are planning protests and work stoppages on Black Friday. 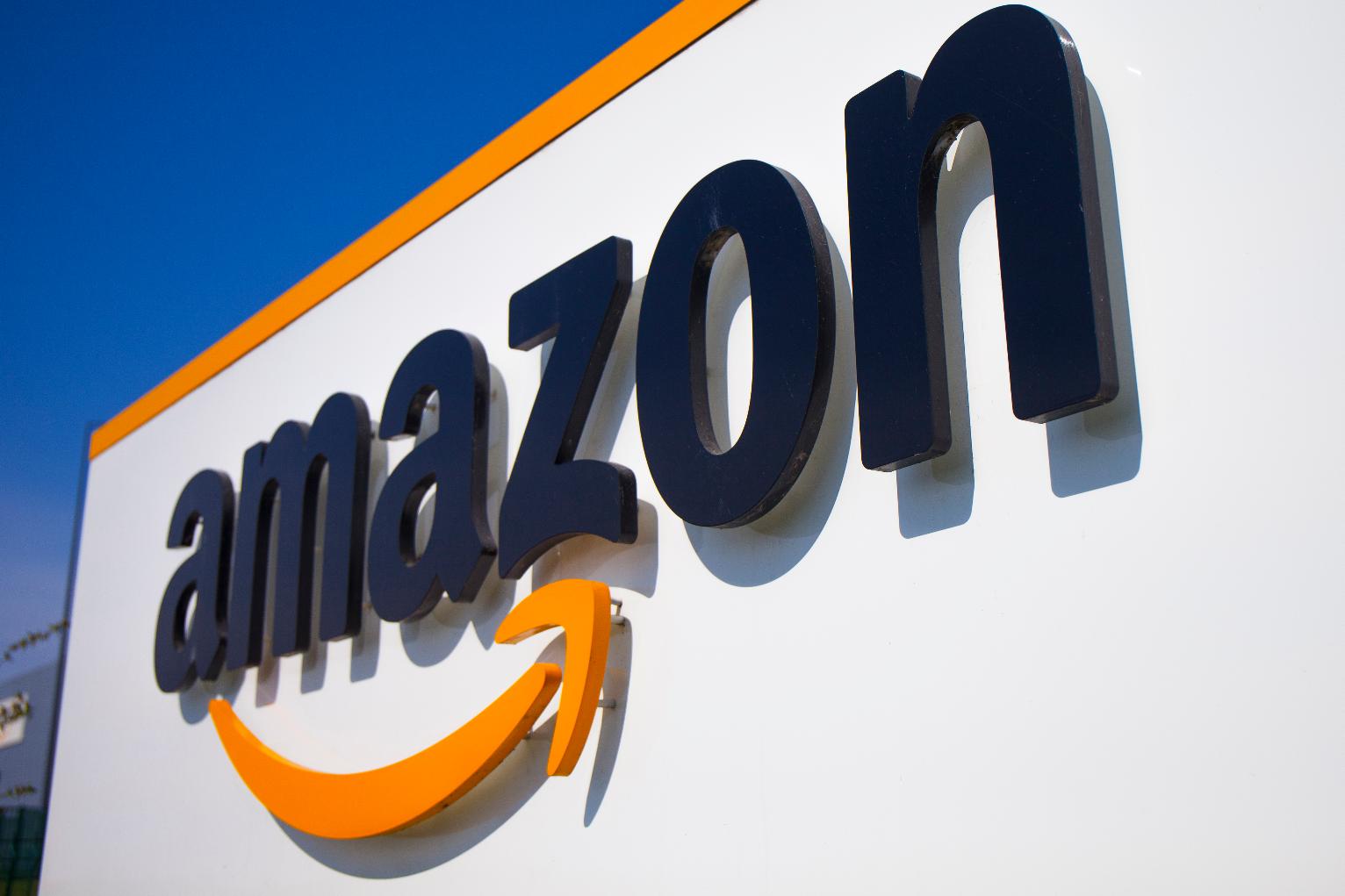 The shopping-centric day is among Amazon’s busiest all year.

The Make Amazon Pay group says: “Amazon takes too much and gives back too little.”

It is backed by a coalition of labour groups, trade unions, grassroots campaigns and non-profit-making organisations in individual countries.

In the UK, that includes the:

No UK Amazon warehouses are unionised, so many employees will be working on the day, with the campaign groups staging protests at Amazon buildings in Coalville, Leicestershire, Coventry, Peterborough and at its London headquarters.

But strikes are being encouraged elsewhere.

In Germany, for example, the union Verdi called on employees at major shipping centres to strike, beginning on Wednesday night.

Worldwide, nearly 50 organisations have signed up to a list of “common demands”, published by the Make Amazon Pay coalition, which include:

“This company is a pandemic profiteer can afford to do better,” said Mick Rix, from the GMB Union. “It’s time for Amazon sit down with their workers’ union GMB and make Amazon a great, safe place to work. ”

Amazon reported a tripling of profits earlier this year, attributed to its success during the Covid-19 pandemic.

The company has also been accused of taking an anti-union stance across its operations, particularly in the US.

A landmark push to unionise a workplace in Bessemer, Alabama, failed earlier this year but was examined by the US regulator over allegations the company had put pressure on employees during the vote.

Owen Espley, from the War on Want campaign group, said: “Amazon’s growing power is a threat to communities and workers around the world.

“Amazon is abusing its dominance across online retail, cloud services, and logistics, to create unfair competition that is driving down standards for everyone.

“It’s time for Amazon to pay fair wages, fair taxes, and for its impact on the planet.”

Amazon did not respond to a request for comment on the UK action.

But its representatives have told US media outlets it is already addressing many of the concerns laid out by the Make Amazon Pay group, while admitting things “are not perfect” as they are.