The Asset Management Corporation of Nigeria (AMCON) has taken over all assets belonging to Pan Ocean Group and its subsidiaries.

A statement Thursday from AMCON said the takeover followed the order of Justice A.M. Liman of the Federal High Court.

Pan Ocean Group is promoted by Dr. Festus Fadeyi, a Lagos-based oil and gas businessman whose total indebtedness to AMCON, according to the statement, was over N240 billion.

The statement explained that the court had also granted an order appointing AMCON as a receiver manager (in accordance with its 2019 Act as amended) and its designated human nominees (Mr. Kunle Ogunba Esq. SAN) its privies and assigns over the assets of Pan Ocean, their corporate guarantors, cronies and cohorts to take over a number of prime assets of Pan Ocean over some irreconcilable huge debt owed AMCON by both Everest Nominees Limited, Pan Ocean Group and their promoters as well as directors.

“The court in suit No. FHC/L/CS/722/20 ordered AMCON and its assigned designate to take over several oil mining and oil prospecting licences that are exemplified by OML 147 (formerly OPL 275), OML 152 and OML 98 respectively. 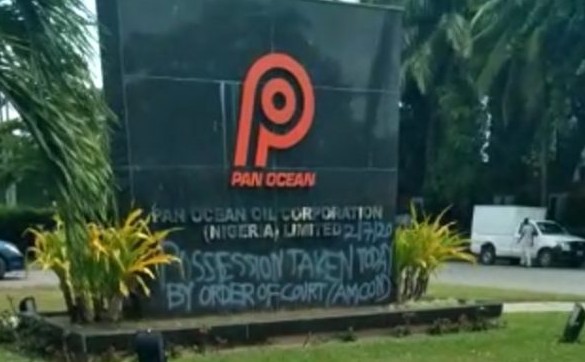 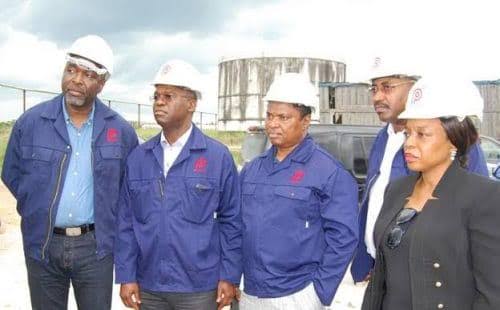