The Man and The pulpit 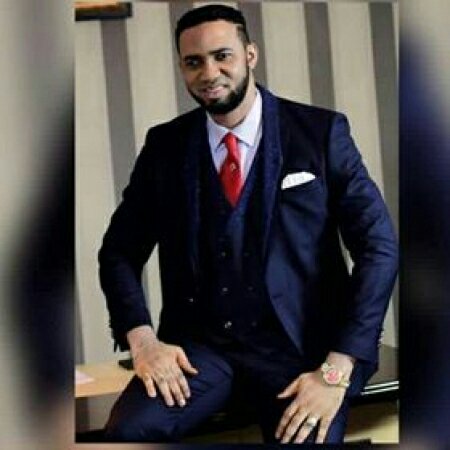 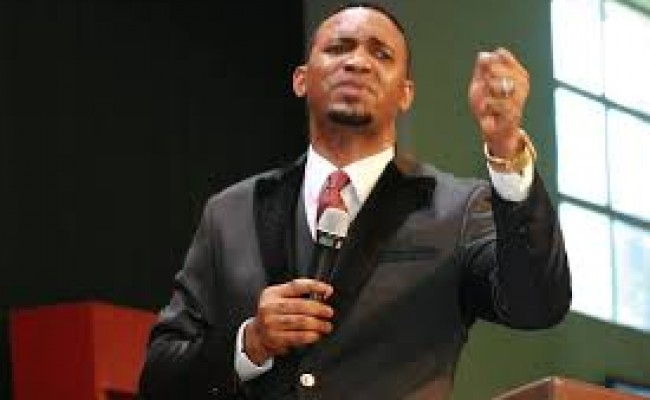 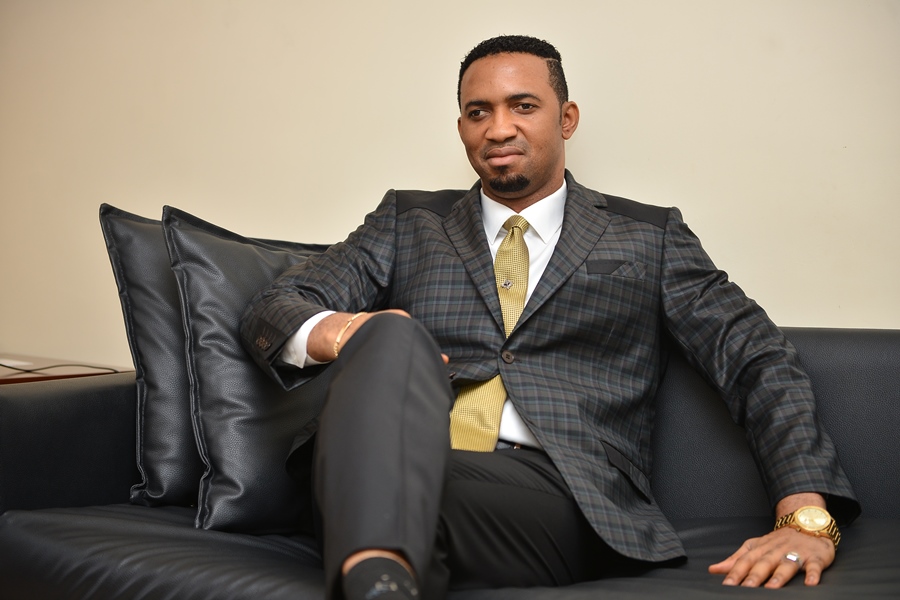 Chris Okafor[1] (born April 4, 1970 in Benin City, Nigeria), popularly referred to as The Oracle, is a Christian minister, televangelist and faith healer with particular emphasis on dealing with supposed foundations and altars. He is leader and founder of Mountain Of Liberation and Miracle Ministry, also known as Liberation City.[2]

When it comes to impacting human lives, besides his primary spiritual assignment, Okafor is a giver, providing succor and empowering the underprivileged with skills acquisition, scholarship via The Chris Okafor Humanity Foundation.[3][4] He has received numerous recognitions, notably The Most accurate Seer of the Year.[5]

Okafor is widely travelled and known across Africa and beyond by the vehicle of his mandate, Chris Okafor World Outreach Ministry (COWOM),[6] which has taken the message of liberation to countless homes in crusades and via the Liberation TV.

With increasing number of notable events foretold, Okafor has successfully predicted trends and events in the lives of individuals who attend his church services as well as worldwide events.[7][8] including a prophecy of NUJ executive members’ death, and the outcome of various football matches, notably matches won by Nigeria. Okafor’s prophecies are so clear-cut and precise that the committee of soft sell publications in Lagos, Nigeria recognised him as the most accurate seer of the year.[9] His precise prophecy about the eradication of the dreaded ebola virus really generated an internet storm, especially with the discharge of the last known ebola patient from the hospital. Incidentally, the United Nations pronounced Nigeria ebola-free few days after that prophecy. Okafor also prophesied about the Dana air crash several months before the incident and a lot more air crashes especially those involving the Nigerian military

Access Bank Plc has unveiled a new logo and tagline in a move that officially made it Nigeria’s largest retail bank and one of such in Africa.

It is now clear that when the wicked rule the people mourn. Nigeria has never…