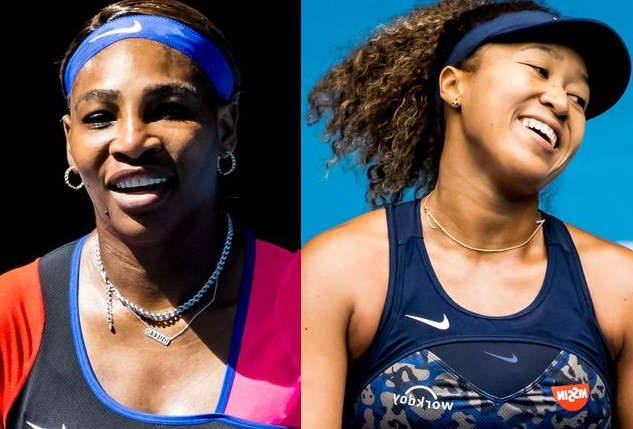 Tennis legend, Serena Williams has made it through to the Australian Open semi-finals clash, setting up a blockbuster clash against Naomi Osaka after beating Simona Halep.

The quarter-final clash which took place on Tuesday morning at Rod Laver Arena, was a revenge match for Serena, who lost Wimbledon’s final clash to Halep at the All England Club in 2019.

The 23-time grand slam champion put in a dominant performance against the Romanian, winning 6-3 6-3, to make it through to the Australian Open semi-finals clash. 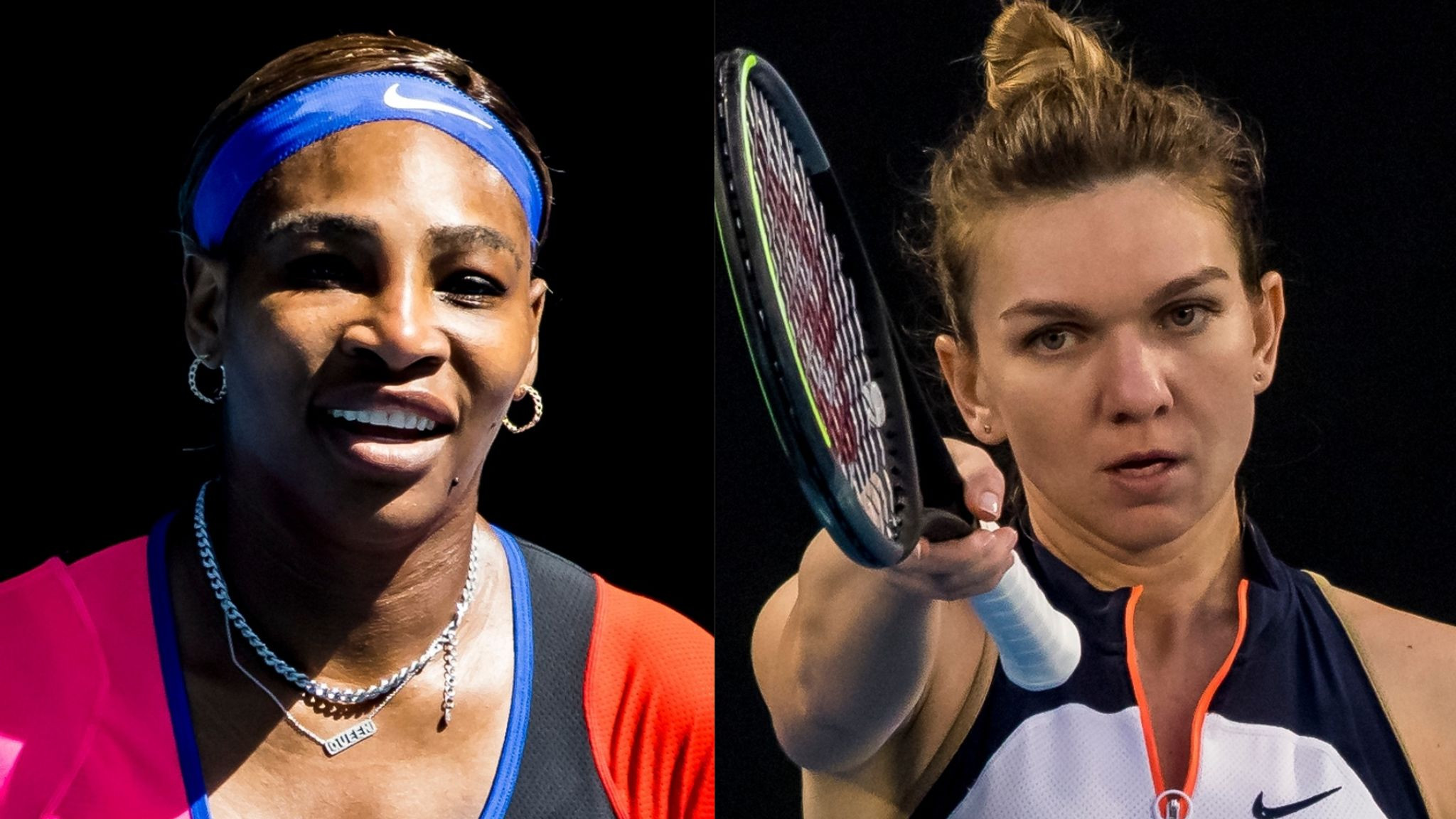 It will be the 40th grand slam semifinal of Williams’ career as the 39-year-old looks to equal Margaret Court’s record of 24 career grand slam victories.

“I definitely think this is the best match I’ve played this tournament for sure,” Williams said afterwards.

“Obviously I had to, going up against the No.2 in the world. I knew I had to do better and that’s what I did. I’ve been watching her and I’m sure she’s been watching me.

“I feel like this is such a good opportunity for me just to keep doing my best. It’s the first Grand Slam of the year for me. I had an incredibly long, arduous off-season. And so, I’m honestly happy with every win I get.”

The American will now face Japanesse three-time grand slam winner Naomi Osaka in the semifinal after the 23-year-old defeated Hsieh Su-wei in just 66 minutes 6-2 6-2 in their quarterfinals.

The match between Williams and Osaka will be the pair’s first meeting since the final of the 2018 US Open. It will take place on Thursday, February 18.