Vietnamese model and cosmetic tattoo artist, Khanh An was born a boy named Nguyen Duy Quang, before transitioning to female after undergoing surgeries and injecting hormones. 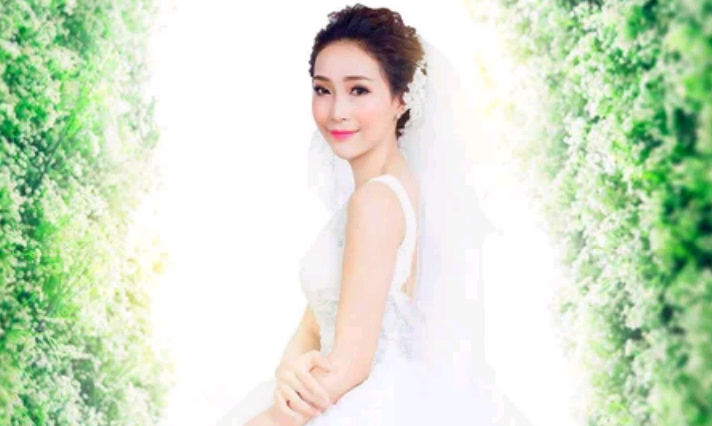 According to An, she has injected hormones since age 17 and had two surgeries despite her family’s opposition. As a child, she faced a lot of discrimination since her hobbies differed from those of boys.

In an interview with local media, An said she liked wearing dresses, playing with dolls, and messing around with makeup. Attending school, she used a wig to cover her long hair, only shown off to friends at home.

When An was 18, she attended a beauty contest during which she was named first runner-up, though it did little to reduce the prejudice that surrounded her.

“I was told transitioning from male to female would impact my longevity, though there was no research to back these claims,” An said, adding she would rather be herself instead of “living in a male body for the rest of my life.”

At 17, she started injecting hormones ordered from Thailand. After saving up, she decided to book her first surgery in Thailand during early 2016.

One year later, she returned to Thailand for a follow up, reshaping her male genitals in the process.

“It was a difficult and dangerous operation,” An recalled, adding many patients had suffered hemorrhages during these surgeries.

For a year after the life-changing operation, An used various-sized dilators to help stretch and lengthen vaginal tissue and ease scarring. It was a dangerous process, she said. 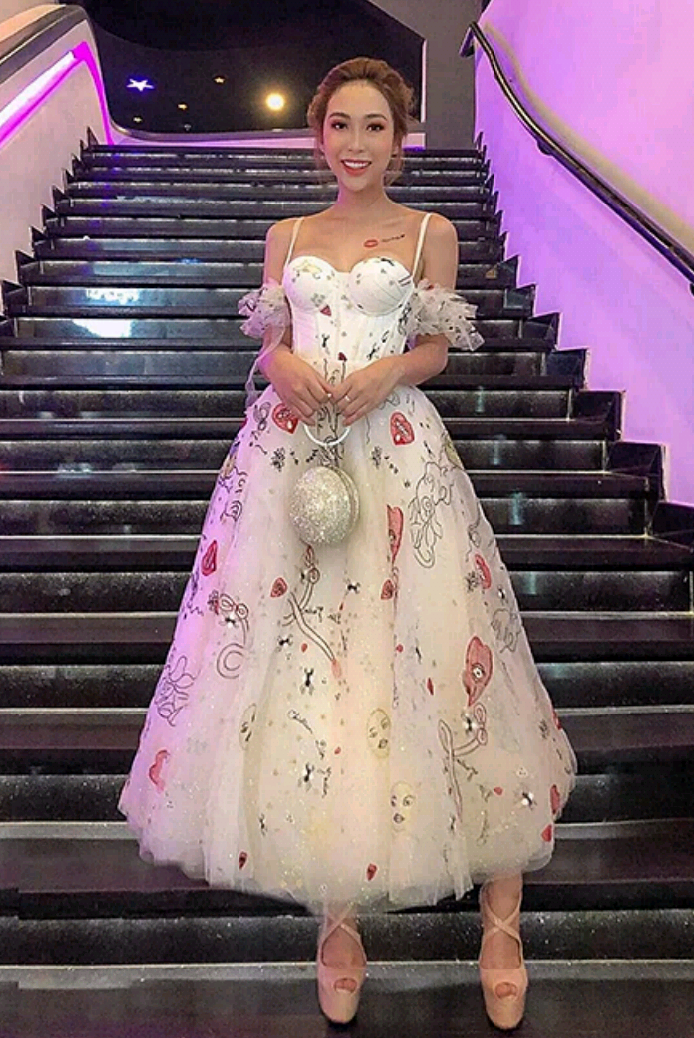 Later, An underwent a nose job and got a botox injection to add femininity to her face.
In early 2018, she eventually had the self-confidence to show off her new look, naming herself Khanh An in the hope to enjoy a peaceful life (“An” means peaceful).

“I told myself I cannot reject my past, but I hide it to live a better life in the body of a woman,” she explained.

An said she now feels happy with her new life.

“Life is not that long, I do not want to waste any moment” she added.