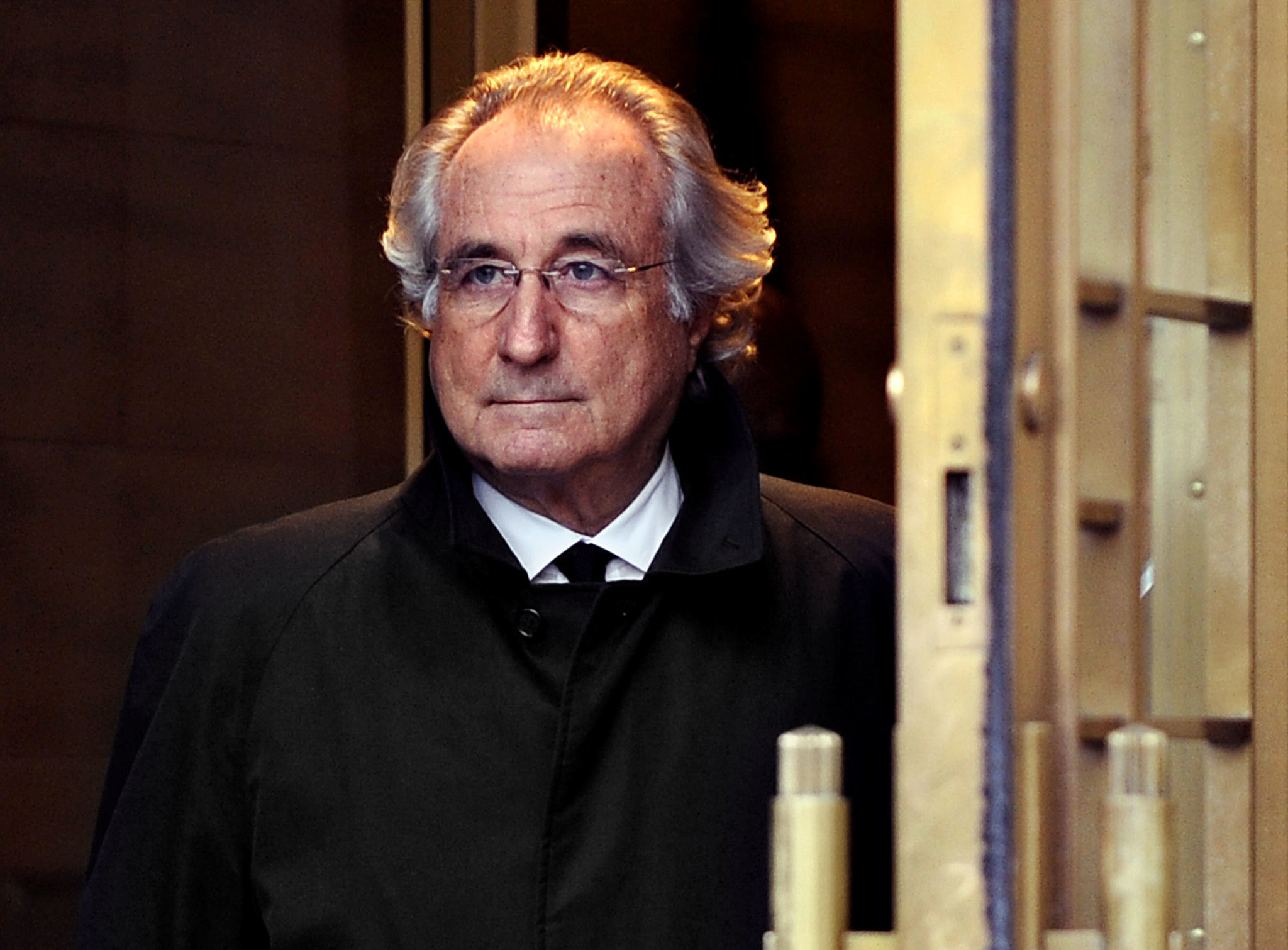 Bernie Madoff, the Wall Street financier who masterminded the largest Ponzi scheme in history and defrauded thousands of investors out of billions of dollars, has died in prison. He was 82.

The Federal Bureau of Prisons confirmed Madoff’s death on Wednesday, April 14. He died at the Federal Medical Center in Butner, North Carolina.

The bureau did not specify a cause of death, saying in a statement that the cause will be determined by a medical examiner.

Madoff was serving a 150-year sentence at the prison, where he had been treated for what his attorney called terminal kidney disease.

Madoff’s death comes about 12 years into a 150-year prison sentence stemming from fraud charges that bilked thousands of investors out of an estimated $65 billion in promised returns on $20 billion invested over the years.

On March 12, 2009, Madoff pleaded guilty to 11 federal crimes and admitted to operating the largest private Ponzi scheme in history. He was sentenced three months later to the maximum sentence: 150 years in prison with restitution of $170 billion.

In court, he insisted that it was all his idea that his family knew nothing about the scheme even though his wife, Ruth, had once kept the books, his sons were senior officers, and his younger brother, Peter, was chief compliance officer.

“Because of how long this lasted, it was completely devastating to so many victims,” said Matthew L. Schwartz, the former assistant U.S. attorney for the Southern District of New York who led the investigation of Bernard L. Madoff Investment Securities.

“There were so many people who effectively treated him like a bank and kept their entire life savings with him, so when it was all revealed to be a sham, people were not able to live their lives anymore,” Schwartz said. “They couldn’t pay tuition. They couldn’t pay their mortgages.

“There were so many heartbreaking stories of people who thought they had material savings, who had thought they put everything into their nest egg and that they would be able to retire, and instead they ended up effectively homeless.”

In a 2013 email to CNBC from prison, Madoff insisted that he began legitimately but that he started committing fraud in the early 1990s after the Gulf War caused the market to stall.

“I thought this would be only a short-term trade which could be made up once the market became receptive,” he wrote. “The rest is my tragic history of never being able to recover.”

It ran smoothly until the financial crash of 2008 when suddenly, all of his clients started asking for redemption at once.

That is when he revealed to sons Mark and Andrew that it had all been a lie.

Mark hanged himself in his Manhattan apartment. His wife later blamed her father-in-law, telling ABC: ‘He couldn’t get out, he was so betrayed and so hurt by Bernie.

‘I hate Bernie Madoff. If I saw Bernie Madoff right now, I would tell him that I hold him fully responsible for killing my husband, and I’d spit in his face.’

Andrew died from lymphoma in 2014.

Bernie’s brother Peter was also jailed. He spent eight years in prison for his role in the scheme and was released last June.