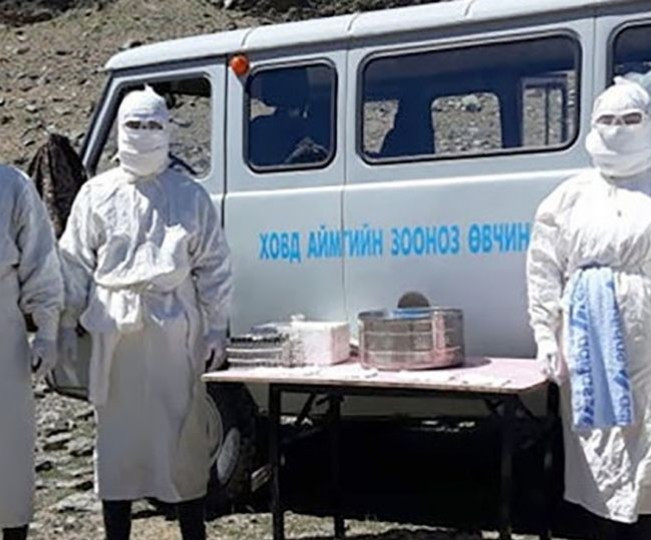 A man has died after becoming infected with the bubonic plague as a result of eating an infected marmot rodent in Mongolia.

The 38-year-old man is the third victim to have died from bubonic plague in Mongolia as the ” Black Death ” spreads across the country.

He became seriously ill with a high fever in Khovsgol province after eating an infected marmot rodent. He died of respiratory and cardiovascular problems while on a respirator, officials say.

Around 25 people he was in contact with in Tosontsengel district have been tested for the deadly disease.

It is the country’s third fatality from the plague in the past two months.

In July, a 15-year-old boy died in Govi-Altai province, while a 42-year-old man died in Khovd province in August.

A total of 17 of Mongolia’s 21 provinces are now at risk from bubonic plague, according to its National Centre for Communicable Diseases.

Russia has taken major steps to stop a spread of the Black Death across its frontiers with Mongolia and China. 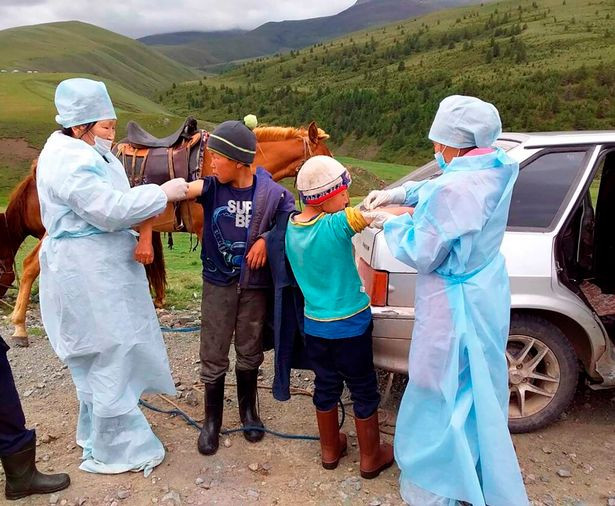 Tens of thousands of citizens have been vaccinated in border areas in the Tuva and Altai republics of Siberia.

One outbreak was recorded on the Ukok plateau of the Altai Mountains in Russia, for the first time in more than 60 years.

Two other Russian regions, TransBaikal and Buryatia, are also taking action against the killer disease.

Tourists visiting the area have been warned to remain vigilant by Russia’s health watchdog Rospotrebnadzor.

The organisation said: “Infection of people is possible, first of all, when cutting marmots after poaching, or through the bites of infected fleas and ticks that remain in the holes of rodents after their death from the plague.”

Bubonic plague is a bacterial disease spread by fleas living on wild rodents like marmots, which kills in less than 24 hours if not treated quickly.

Up to 200 million people were killed by the Black Death – bubonic plague – in the 14th century.

‘If Tyson Fury wants to cement his legacy, I’m here and ready, I haven’t got fear’ – Anthony Joshua dares him

Nigerians react after a friend of Tuface’s baby mama, Pero declared her the…

Edo court awards N200, 000 damages to man whose inlaws stopped from attending his…