Black Teenager Shot Dead by US Police in Ohio, Hours After Chauvin Was Convicted 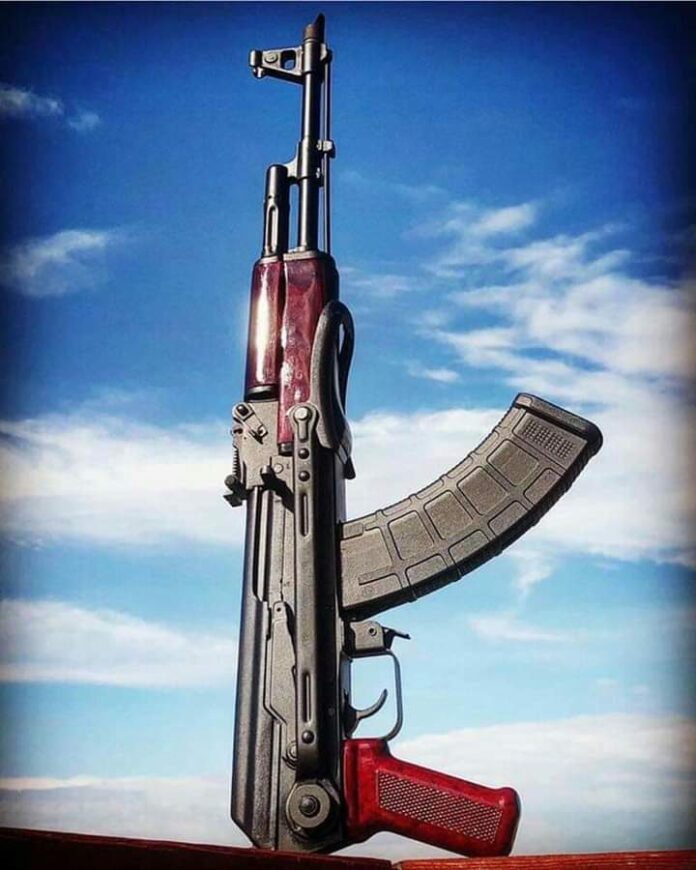 Police in the US state of Ohio fatally shot a Black teenager who appeared to be lunging at another person with a knife, less than an hour before former officer Derek Chauvin was convicted of murdering George Floyd.

The shooting occurred at a tense time with growing outrage against racial injustice and police brutality in the United States, and set off protests in the city of Columbus.

The city’s police chief Michael Woods said officers were responding to a 911 emergency call about a disturbance Tuesday afternoon from someone who feared being stabbed, around 4:30 pm local time (2030 GMT).

Police also released a portion of the footage from the body camera worn by the officer who shot the teenager. Franklin County Child Services identified her as Ma’Khia Bryant, 16.

“We thought it was important to share with the community, to be transparent about this incident, to let them have some answers that we can provide tonight,” said Woods.

The video showed officers arriving at the scene during a scuffle, with a small crowd of onlookers. One teenage girl is seen lunging at another with what appears to be a knife, when shots are heard and the girl collapses on the ground.

Black Lives Matter activists confront Columbus Police outside of Columbus Police headquarters during a protest in reaction to the shooting of Makiyah Bryant on April 20, 2021 in Columbus, Ohio.

The officer is later seen tossing a knife away from the girl.

He called it a “tragic day in the city of Columbus,” and asked his city to pray for the teenager’s family.

Ginther said the officer in the video, whose name has not been released, “took action to protect another young girl in our community.”

“She promoted peace. And that’s something I want to always be remembered.”

Hong Kong woman, 90, loses £23million to phone scammers who posed as Chinese officials claiming her identity had been used in a serious crime in China