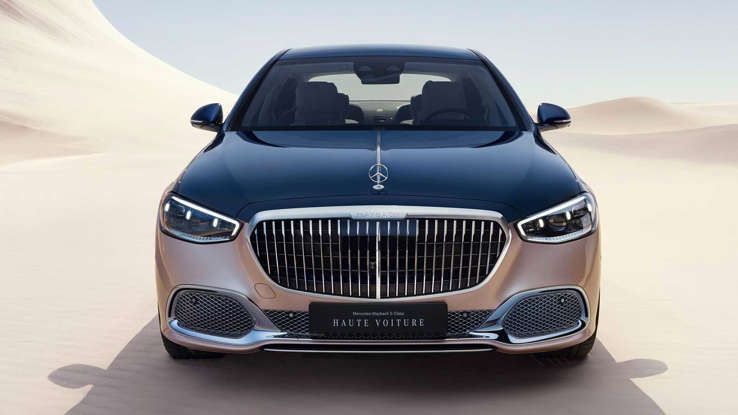 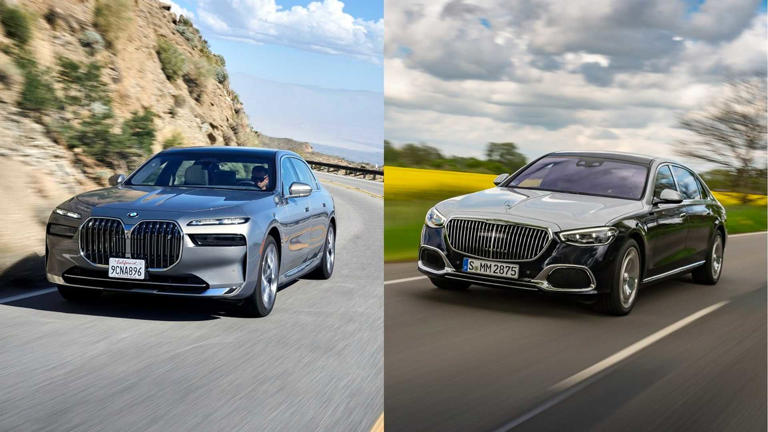 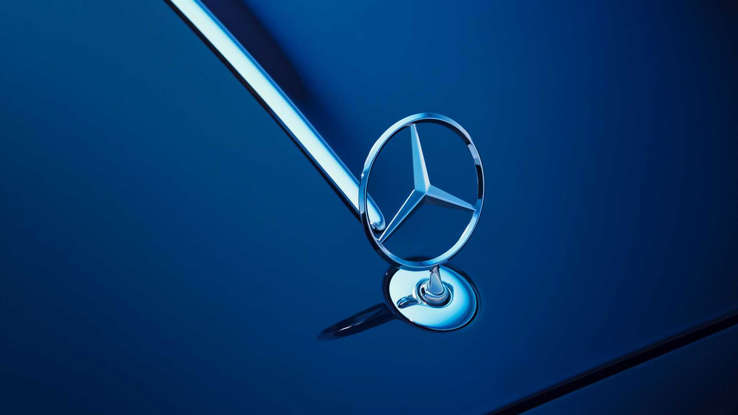 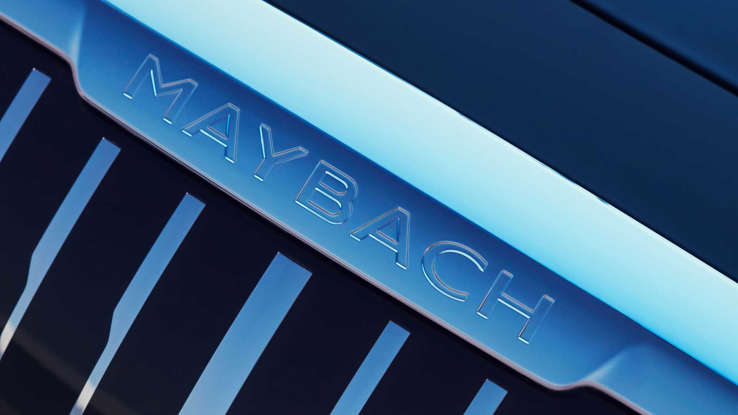 The Munich-based company delivered just about 56,000 more vehicles than its Stuttgart rival.

BMW retained the crown for the best-selling German premium automaker last year beating Mercedes-Benz with a minimal advantage. Both brands saw declines in their deliveries but the firm from Munich managed to deliver 56,792 more vehicles worldwide to claim the victory.

BMW sold a total of 2,100,692 units around the globe last year, which represents a decrease of 5.1 percent compared to last year. Mercedes, in turn, reports 2,043,900 sales, down 1.0 percent compared to the previous year. We don’t have the numbers from Audi yet but the company with the four rings has constantly been behind BMW and Mercedes and we expect this trend to continue.

BMW seems to be proud of the fact that its hybrid and electric vehicles sales were up by 35.6 percent last year to a total of 372,956 units. Mercedes sold 319,200 plug-in and fully electric cars, an increase of 19 percent. Including sales from Smart, almost every second car sold by Mercedes-Benz Passenger Cars in 2022 was battery-powered (44 percent of overall retail unit sales). 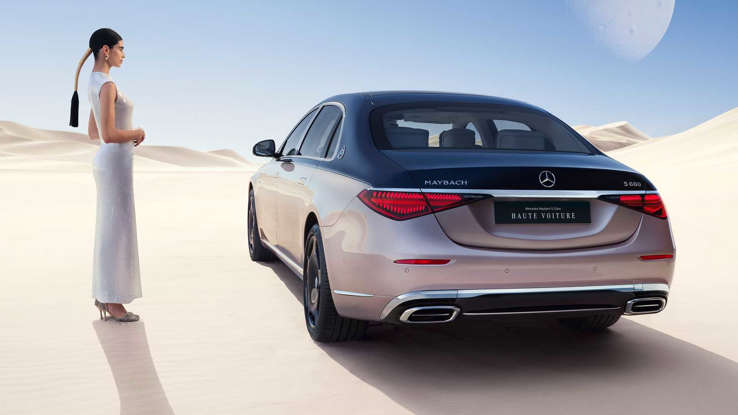 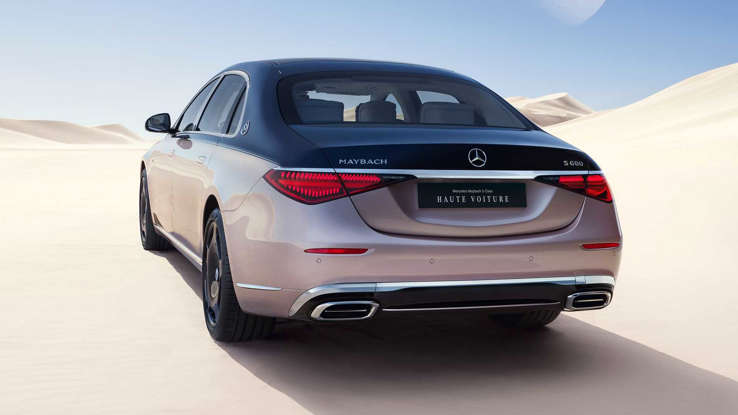 Mini also registered a small decline of 3.0 percent compared to 2021. Interestingly, the Mini Cooper SE was the marque’s best-selling model in 2022 with a total of 43,744 sales around the globe, representing an increase of more than 25 percent compared to 2021. In total, BMW and Mini delivered 215,755 battery-powered cars, 107.7 percent more than their BEV sales in 2021.

Rolls-Royce was BMW Group’s only automotive brand to post an increase in deliveries last year. In fact, 2022 was the best year in the luxury marque’s entire history with 6,021 cars handed over to new customers. Mercedes-Maybach, in turn, also had a record-breaking year with 21,600 units delivered to customers, up 37 percent compared to 2021.

While sales of both BMW and Mercedes were down last year, the two brands saw positive signs of recovery in the final quarter of the year. The folks from Munich enjoyed a 10.6 percent growth in Q4 2022, while their colleagues from Stuttgart registered a 17 percent increase compared to the third quarter of the year. 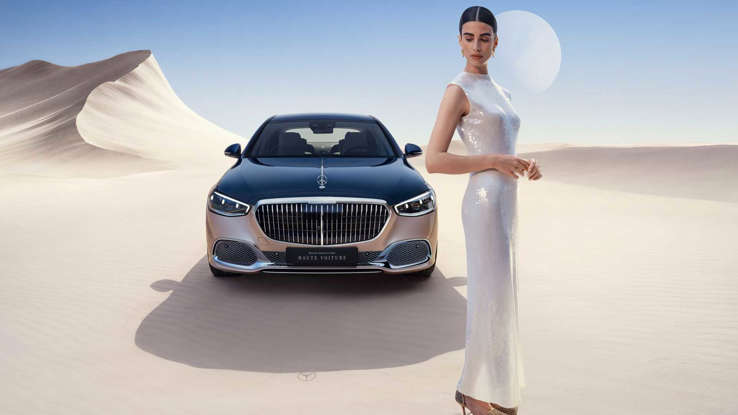 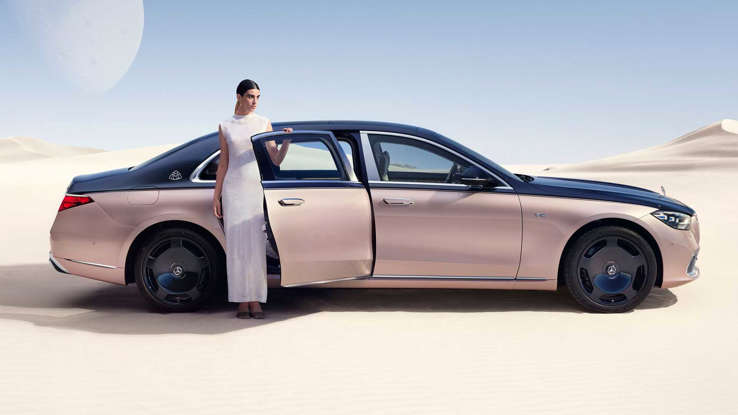 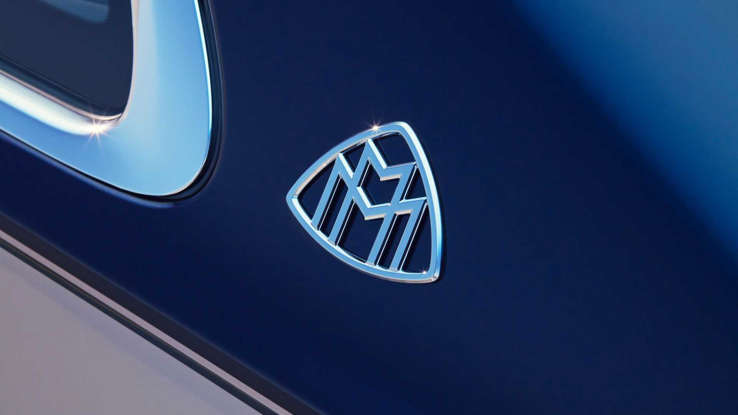 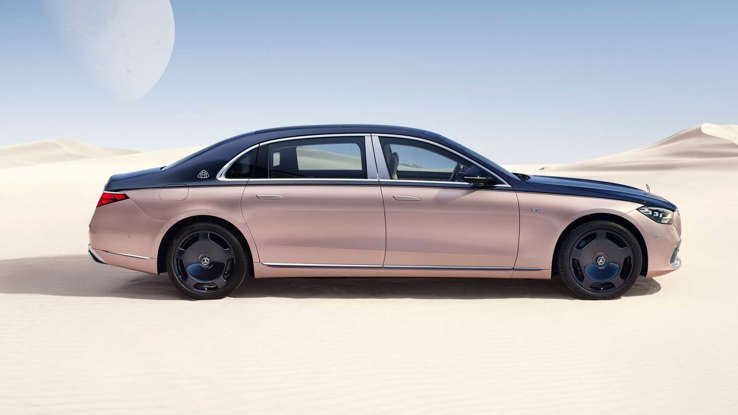 Porsche Boxster Electric: Everything We Know

The 15 most shocking revelations from Prince Harry’s memoir, ‘Spare’