BMW has finally revealed the iX3 SUV, the company’s first all-electric vehicle to top 200 miles of range, and the brand’s first since the i3 launched back in 2014. The iX3 will be built in China and sold both there and in Europe, but it won’t be coming to the United States. Deliveries will start at the end of this year, and it will sell for around €68,000 (about $77,500).

The iX3 is, in many ways, a BMW X3 SUV with an electric powertrain, making it the first normal-looking electric car the German automaker has released. While that may help normalize the technology, it also means BMW had to squeeze the battery-powered drivetrain into a vehicle design that was originally developed to be powered by an internal combustion engine. This leaves less space for the batteries and motors and other technology than you’d have in something that’s purpose-built to be electric.

BMW still found room to fit an 80Wh battery pack in the iX3, which the company says will get about 285 miles of range per charge based on the European WLTP standard that produces slightly more optimistic results than the Environmental Protection Agency’s testing. While there’s just a single electric motor to move the SUV forward, it puts out a proper 210kW of power (286 horsepower) and can get the iX3 from 0 to 100 kilometers per hour (62 mph) in about 6.8 seconds. The iX3 also has a custom driving noise that was co-developed by Hans Zimmer. 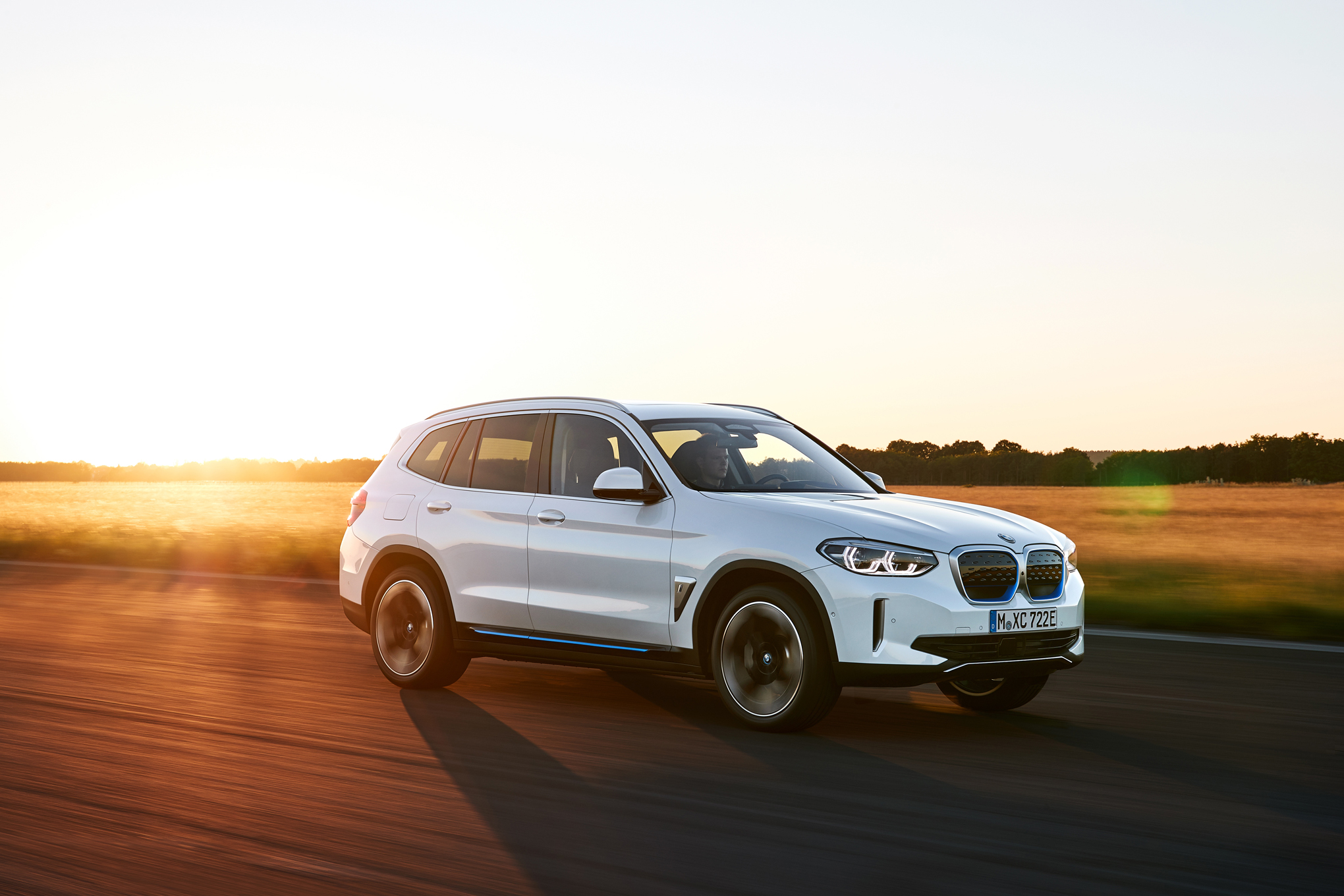 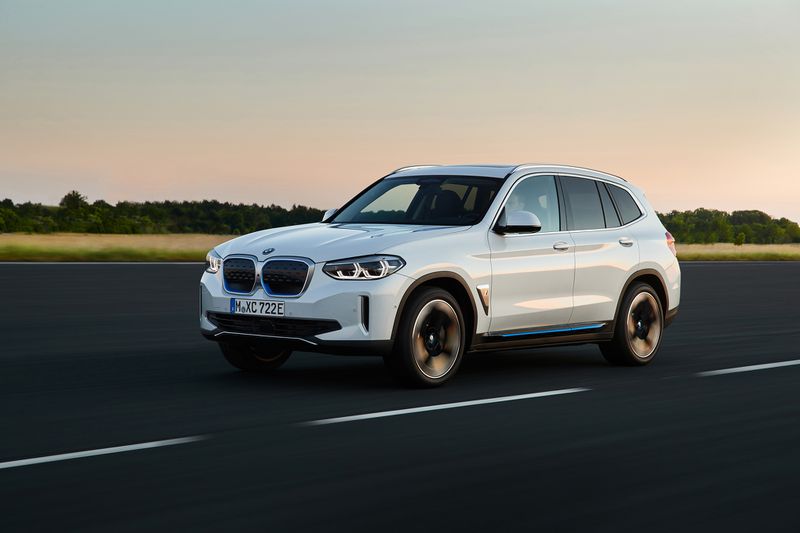 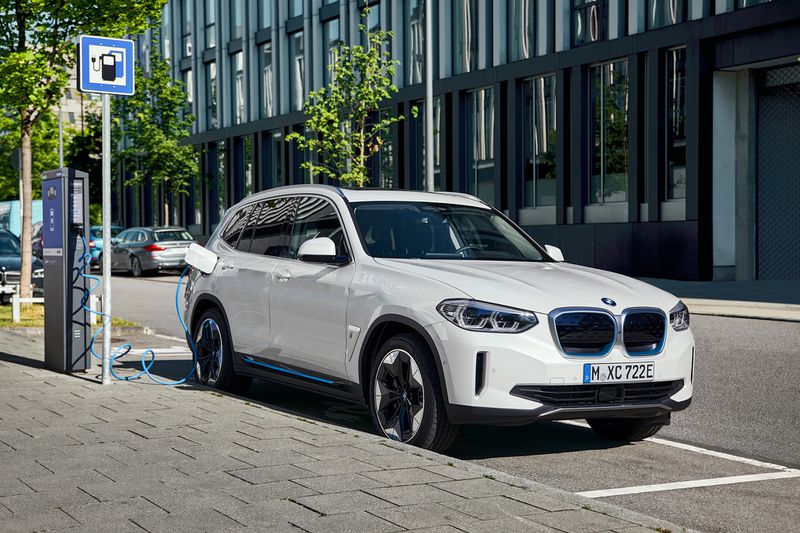 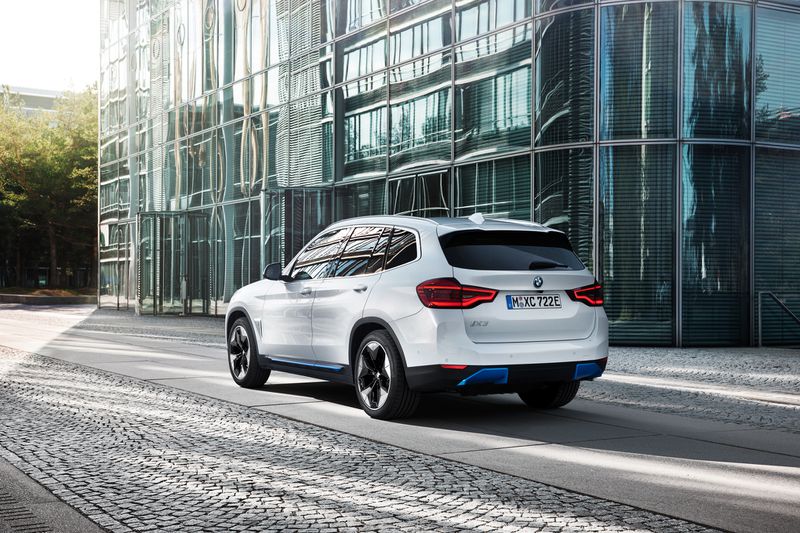 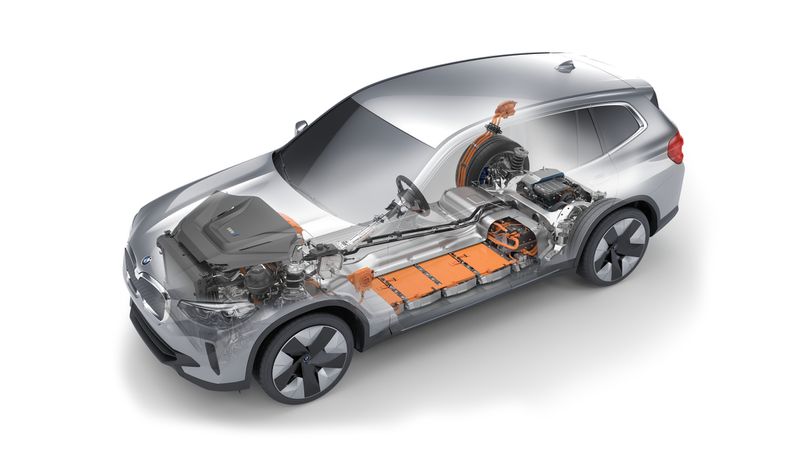 The iX3’s battery pack can be charged at a rate of 150kW, meaning it can go from 0 to 80 percent charge in about 34 minutes and can take on 100 kilometers (62 miles) of range in about 10 minutes. While none of these specs are market-leading, BMW at least seems to have done a better job at squeezing reasonable range out of electric technology shoehorned into a vehicle originally designed to use gas than Mercedes-Benz did with the EQC. (The EQC’s range is closer to 200 miles.)

The iX3 will be an interesting test for BMW in a number of ways. It offers the first real-world running of the new generation of electric vehicle technology that will power the upcoming i4 sedan and iNext SUV. And it will be made in China and sold in Europe, not the other way around as things typically go.

Ultimately, though, it’s a vehicle that’s long past due from an automaker that was once considered to be a leader in electric vehicles. BMW wowed the world just a few years ago with the hybrid i8 supercar and the surprisingly resilient i3 electric vehicle, but it has spent the years since practically ignoring EVs, save for the new Mini EV powered by the i3’s tech. Like many of its peers, BMW is now playing catch-up to a market that has, in some ways, been turned on its head by Tesla. 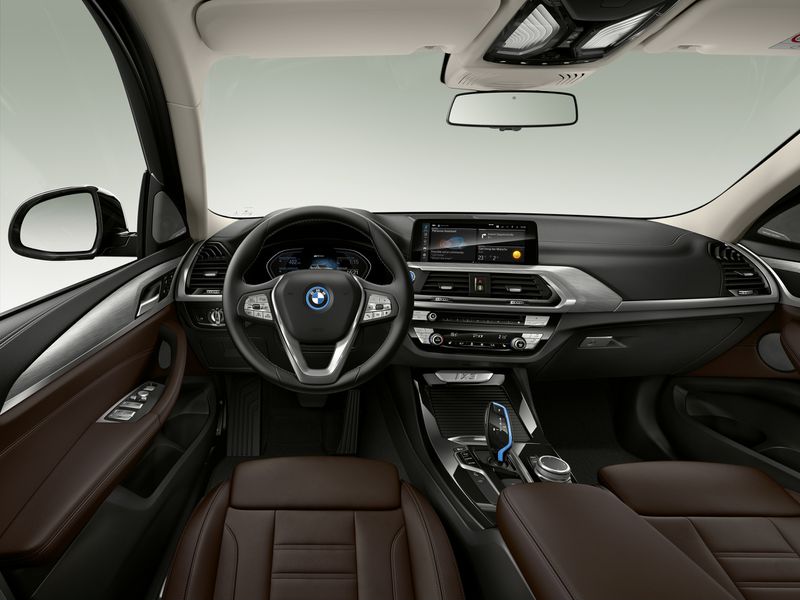 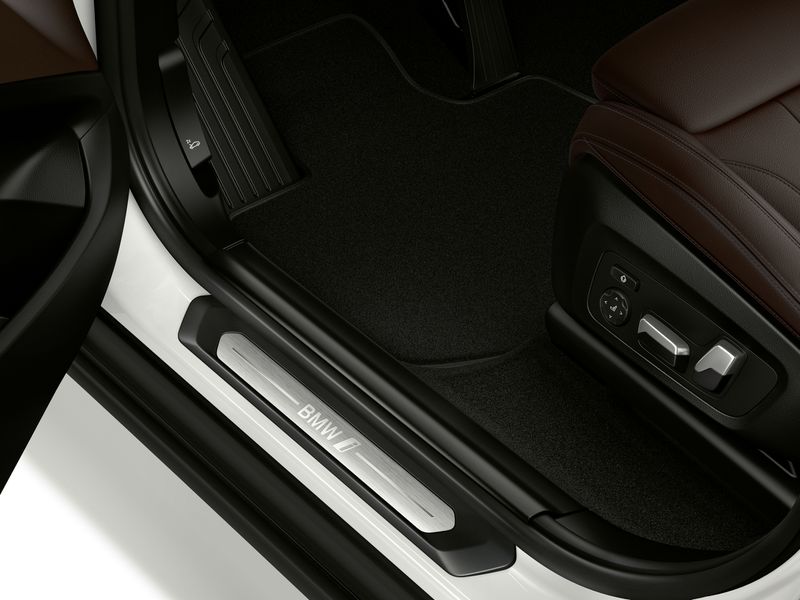 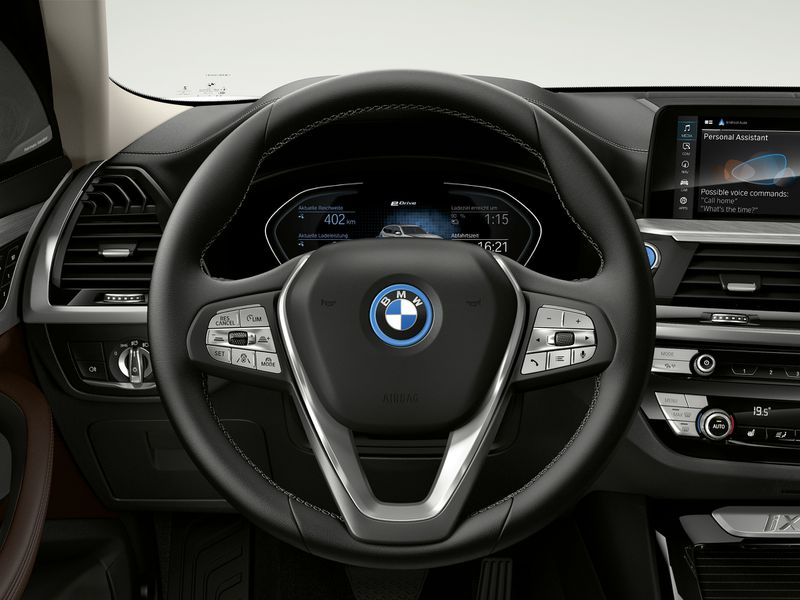 The Bugatti Chiron Profilée is an exaggerated hypercar, and it is the most expensive…