A 15-year-old relative of slain 4-year-old South African girl, Sanelisiwe Mhlongo has been arrested in connection with her brutal murder.

The body of Sanelisiwe was discovered with multiple stab wounds in a bush in KwaMashu, north of Durban last Friday. 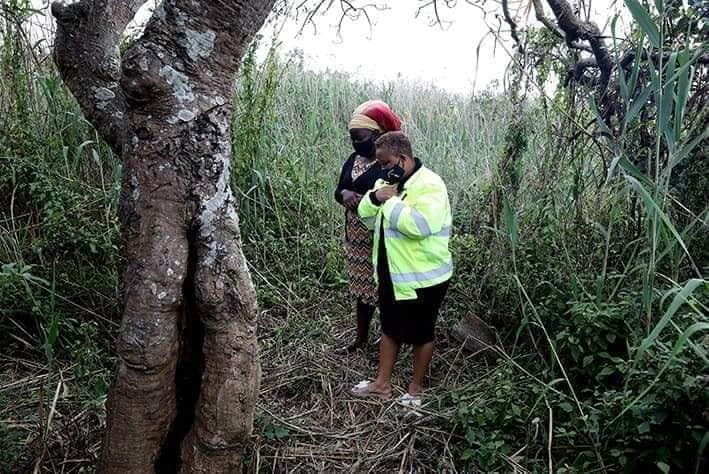 Police spokesperson Brig Jay Naicker, who confirmed the arrest on Wednesday, September 30, said Saneliwe was allegedly left in the care of a relative while her mother was at work.

“When her mother returned home, she was informed that the little girl went missing and was nowhere to be found.” Brig Naiker said.

Naicker said the child’s battered body was found in bushes near her home in M Section. It is alleged that her body was wrapped in clothing items belonging to the suspect.

“She had stab wounds to her body as well as a head injury. A case of murder was opened at the Ntuzuma police station for investigation and police have worked tirelessly to realise justice for the little girl,”
“Yesterday afternoon, the investigative team made a breakthrough when they arrested a 15-year-old relative for the murder and recovered a weapon that was allegedly used to commit the offence.” he added.

The suspect is expected to appear in court today, Thursday, October 1. 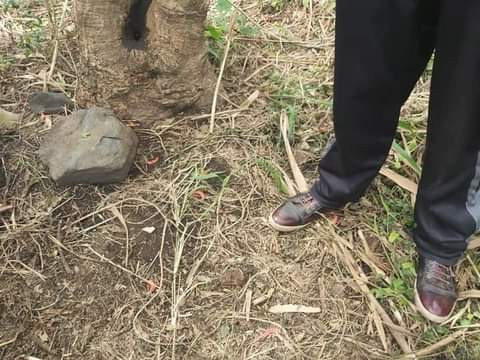 In a statement on Tuesday, the KwaZulu-Natal social development department urged the police to investigate the death with speed.

“This incident has caused a lot of pain to many of us. It is very hard to believe that a person can even contemplate killing a defenceless child, let alone in such a macabre way,” said social development MEC Nonhlanhla Khoza.

“Our communities should be more proactive to ensure safe of our children. Parents or guardians should know where their children are at all times,” she said.

“We have full confidence in the law enforcement agencies that they will get to the bottom of the matter and ensure the arrest of the perpetrator. Police should follow up on all the possible leads on this case in order to secure conviction,” she added.