Boy, 12, unable to sit after allegedly being brutally flogged by a teacher in the seminary school he attends

A man has called out the Nsude Seminary school in Enugu for allegedly abusing his 12-year-old cousin.

He said a teacher flogged the boy after he was falsely accused of jumping through the window.

The flogging was so brutal that the boy’s skin peeled off, exposing his flesh.

The man added that his cousin is unable to sit and his underwear now sticks to the wound.

He called out the teacher and the seminary school and tagged the Vatican to the post. 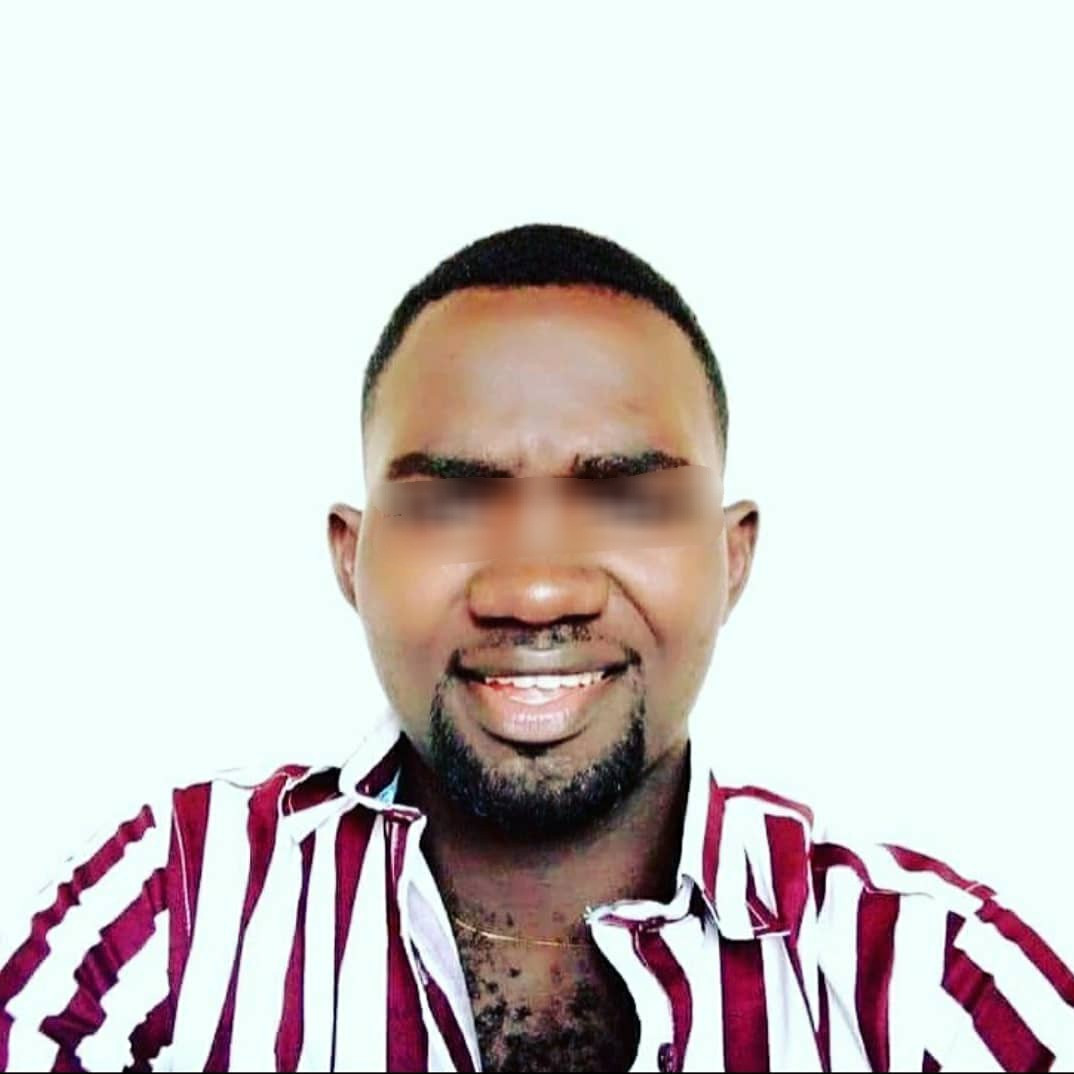 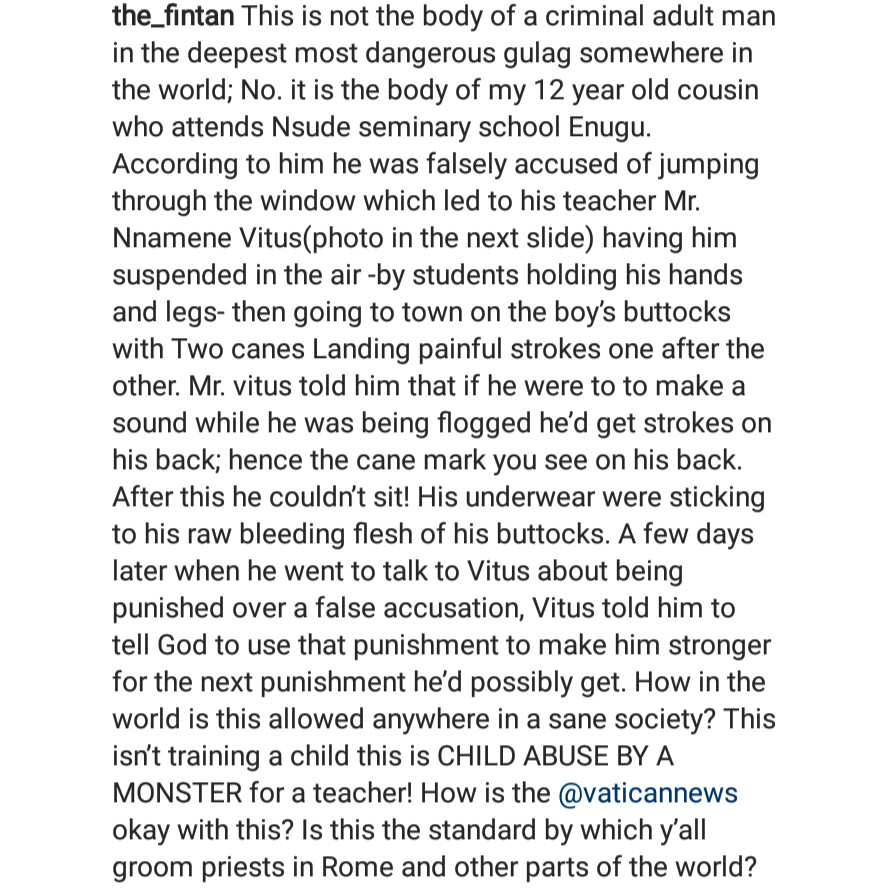 Apple Is About to Make This Major Change With Its Apps