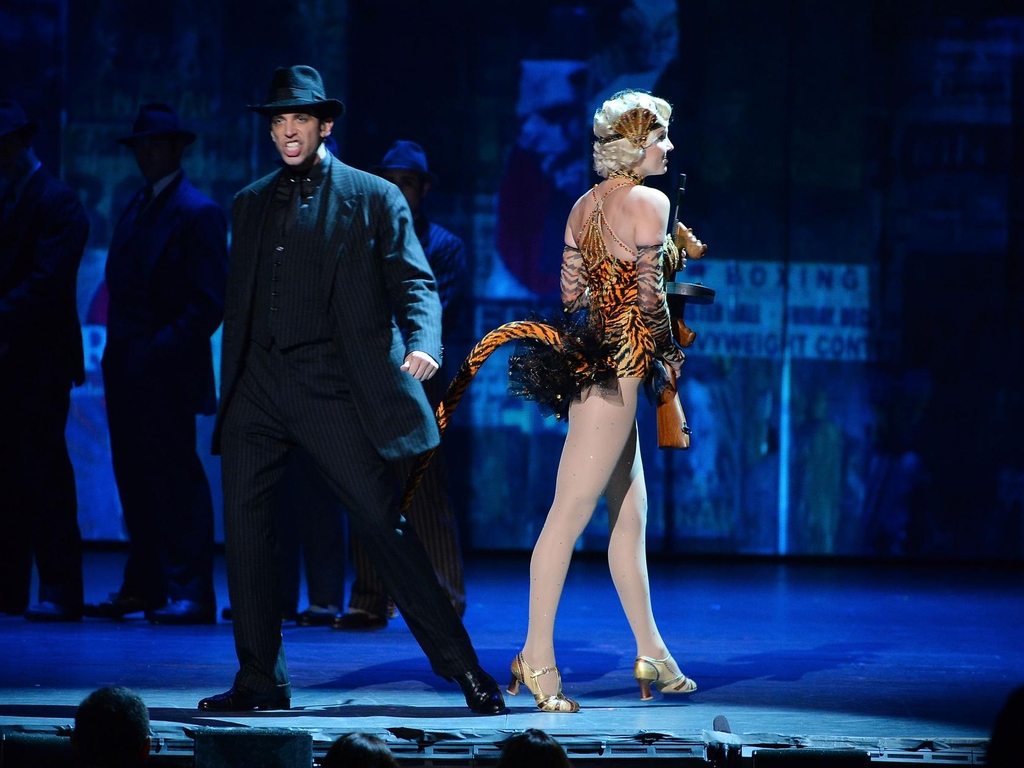 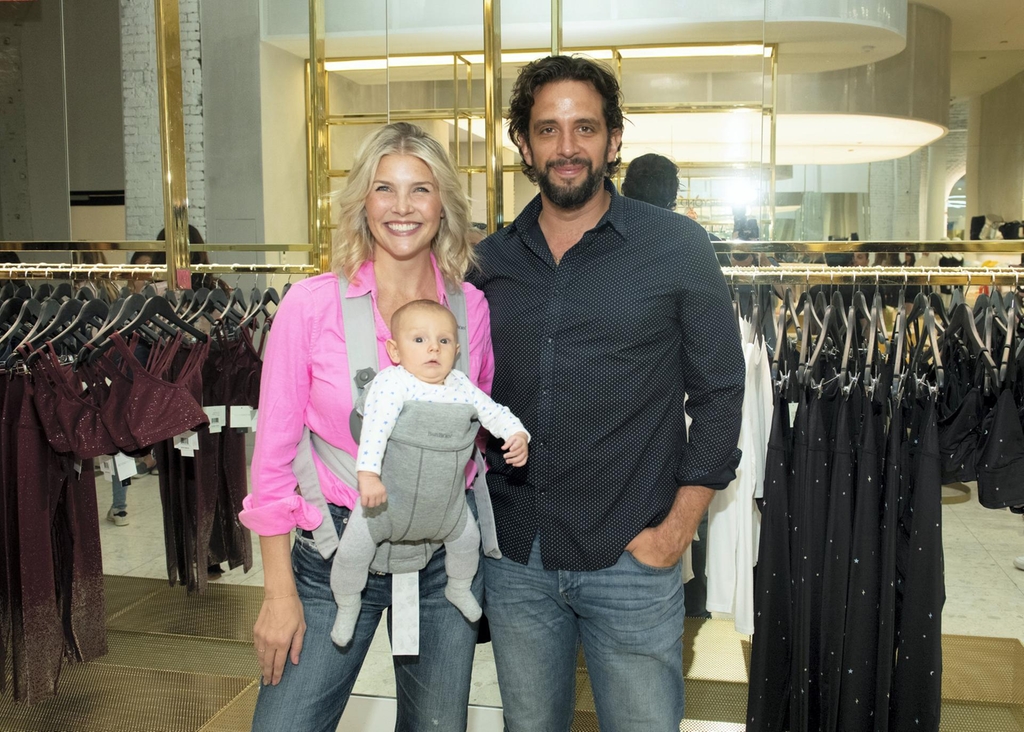 The Canadian performer, 41, is survived by his wife, dancer and fitness instructor Amanda Kloots, and their one-year-old son, Elvis.

Kloots said her husband died at Cedars-Sinai after 95 days in the hospital.

“God has another angel in heaven now,” she posted on Instagram. “Nick was such a bright light. He was everyone’s friend, loved to listen, help and especially talk. He was an incredible actor and musician. He loved his family and loved being a father and husband.”

In late April, Cordero had his right leg amputated because of coronavirus-related complications. He was in a medically induced coma from April 1 to May 13.

Kloots shared the news of his surgery on her Instagram on April 18, saying the blood thinners being used to treat the clotting in her husband’s leg were causing blood pressure problems and internal bleeding in his intestines.

He later suffered further complications, including lung infections and septic shock. Before his death, he was “largely immobile” and “communicating only through eye movements”, Kloots said.

His wife regularly took to Instagram to update fans of her husband’s medical status. Fans would show their support by using #WakeUpNick, singing his song Live Your Life to him daily at 3pm.

On July 2, Kloots told Gayle King that her husband would probably need a double lung transplant if he survived, “in order to live the kind of life that I know my husband would want to live,” she said during the CBS This Morning interview.

Cordero was known for playing tough guys on Broadway in such shows as Waitress, A Bronx Tale and Bullets Over Broadway.

Fellow actors and friends have been sharing tributes to Cordero on social media.

Zach Braff led tributes, saying: “I can honesty tell you I have never met a kinder human being. Don’t believe that Covid only claims the elderly and infirm. I am so grateful for the time we had.”

“We lost one of the great ones today,” Little Women actress Florence Pugh, and Braff’s girlfriend, wrote on Instagram. “My friend Nick Cordero passed this morning, holding hands with all his loved ones. Him and his wife Amandak Kloots have been fighting extremely hard for 90 days. He caught Covid-19 in March and has been hospitalised ever since despite having no pre-existing health conditions.”

She posted the tribute with a video of Cordero from April 2019 singing on stage.

Frozen star Josh Gad wrote on Twitter: “My heart is broken. I feel ill. Along with the entire Broadway community and the entire world, I mourn the loss of the incredible Nick Cordero and send my sincerest love and prayers to @amandakloots.

DBanj’s former manager, Franklin Amudo opens up on rape allegation against him, gives his own account of what happened at the hotel