The founder of BUA Group has pegged the high price of cement and sugar in the country on demand and supply dynamics in the Nigerian economy.

According to the company, the price of cement and sugar is high in the country today because Nigeria doesn’t produce enough, as demand for these products outstrips supply in the Nigerian market.

According to a report by Vanguard, the company explained that the sugar industry is battling with the same issue with the Backward Integration Programme (BIP) policy in place, as Nigeria has a situation where it has only three players and there is the BIP policy which states that unless you are seen to be doing a plantation you would not be allowed to do sugar refinery.

The company noted that Nigeria has a population of over 200 million people, while cement production last year was under 30 million tonnes. These numbers according to him do not support the assertion that Nigeria has attained a self-sufficient status in cement, and that the country can now start exporting cement.

While explaining the reason for the high cost of cement in Nigeria, BUA reiterated that Nigeria doesn’t have enough supply of the product.

“In Nigeria, every day people come up to say we are self-sufficient in cement and that Nigeria can now start exporting cement; it not true. Look at the numbers: Nigeria is over 200 million people today in terms of its population. If you look at the production of cement, last year, we were under 30 million tonnes.

To understand these figures, the metric that matters is – cement production to population ratio – which shows the amount of cement available to Nigerians per head. This figure, however, can be compared with other countries.

With this metric, BUA Group noted that Nigeria is actually producing less than other countries in Africa, apart from maybe the Niger Republic, hence the reason why the price of cement is high. 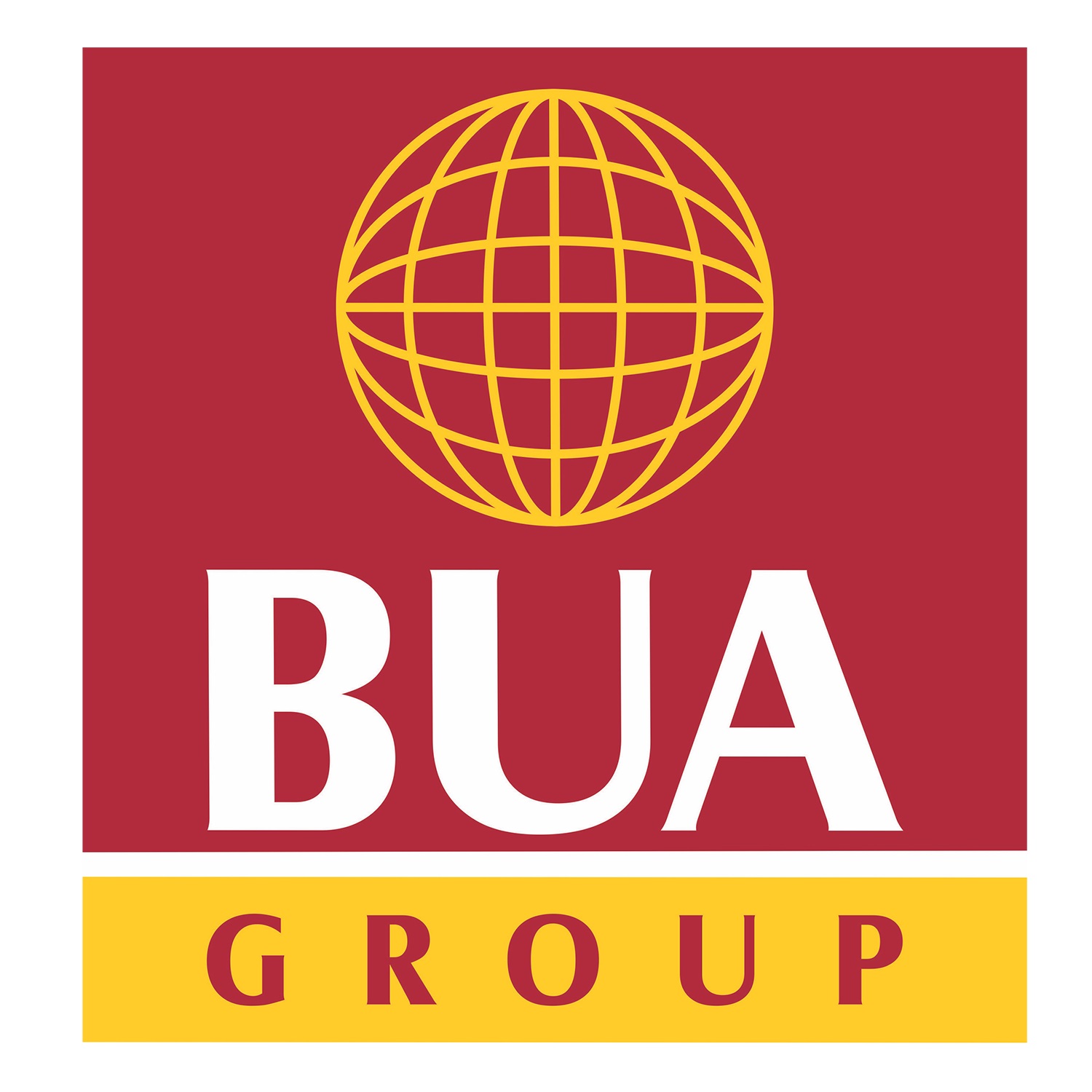 Clubhouse joins the list of censored apps in China

Elon Musk sells $6.9bn of Tesla shares in case he is forced to buy Twitter by lawsuit