In Beiber’s sixth studio album ‘Justice,’ which was released on Friday, March 19, Burna Boy is on Track 14, titled ‘Loved by You’. 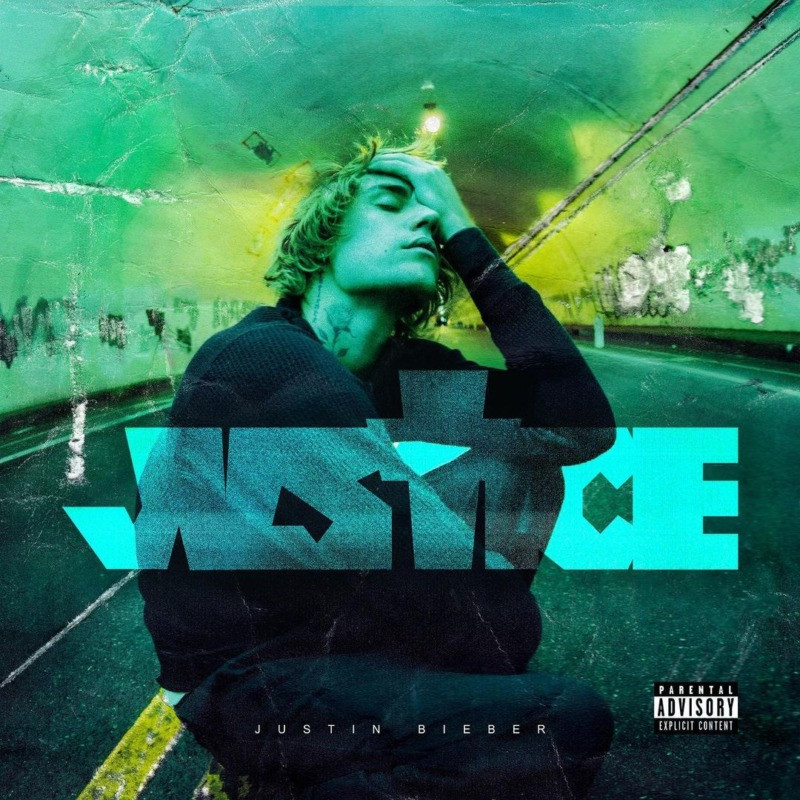 Nigerian producer and Burna Boy’s longtime collaborator, LeriQ is also listed as a producer on the song.

The news comes days after Burna Boy won his first Grammys with the album ‘Twice As Tall’ after being nominated for the ‘Best Global Music Album’ category.