Car snatchers arrested in Lagos after stabbing Uber driver and snatching his car.

Two car snatchers have been arrested by the police after stabbing an Uber driver and snatching his car.

The owner of the car who granted an interview, said the car was snatched around Lagos Business School on Sunday September 20 and driven to Ibeju Lekki.

However unknown to the robbers, the car had a tracker. Following a complaint filed by the  owner of the car after being contacted by the Uber driver’s brother, the car was tracked by police officers from Abraham Adesanya police division and the suspects were arrested.

See photos of the car and videos of the armed robbers and the uber driver. 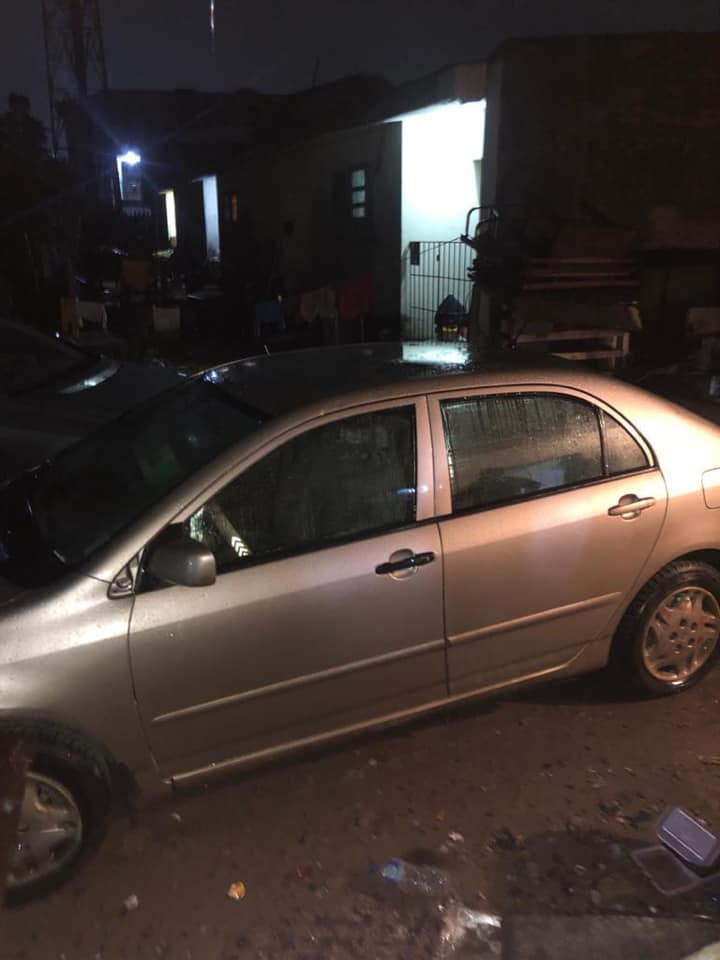 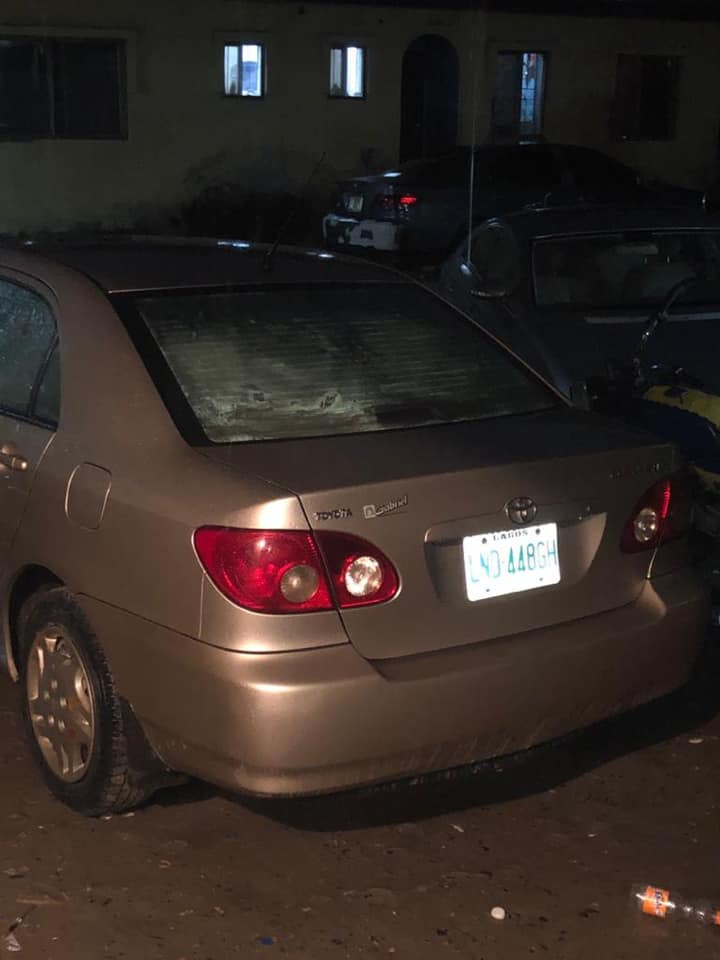 Car snatchers nabbed after snatching an Uber driver’s car The robbers snatched the car around Lagos Business School and drove it down to Ibeju Lekki after stabbing the Uber driver. However unknown to them, the car had a tracker. Following a complaint filed by the owner of the car, it was tracked and the two suspects were arrested.

Hollywood actor and producer,Tyler Perry was honoured with the Governors Award at the 72nd Primetime Emmy Awards