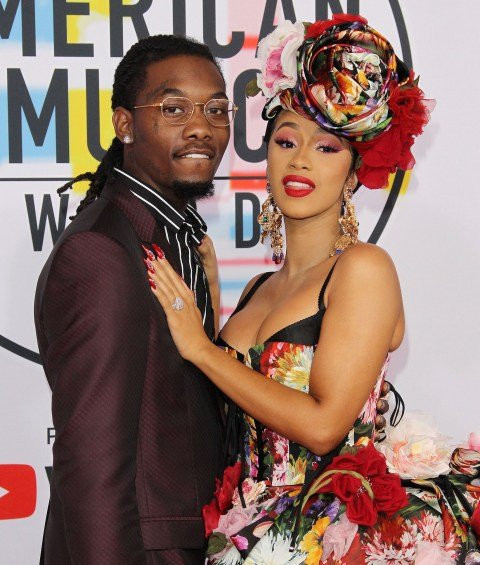 Rapper, Cardi B, has announced that she is back with her husband and rapper, Offset, just weeks after filling for divorce from the Migos act.

Speculations regarding a reunion between the couple started after Cardi and Offset were filmed kissing and dancing together at her 28th birthday celebrations in Las Vegas last weekend.

Cardi, real name Belcalis Almanzar, had filed to divorce Offset in September after three years of marriage, explaining that she was tired of the constant arguing and she no longer felt a connection with him.

But she’s now confirmed she has taken her beloved hubby back.

Her confirmation also comes after fans suggested she got back with Offset due to the expensive gifts he got her. Over the weekend, Offset, 28, surprised Cardi with a customised Rolls Royce and around 15 Birkin bags. 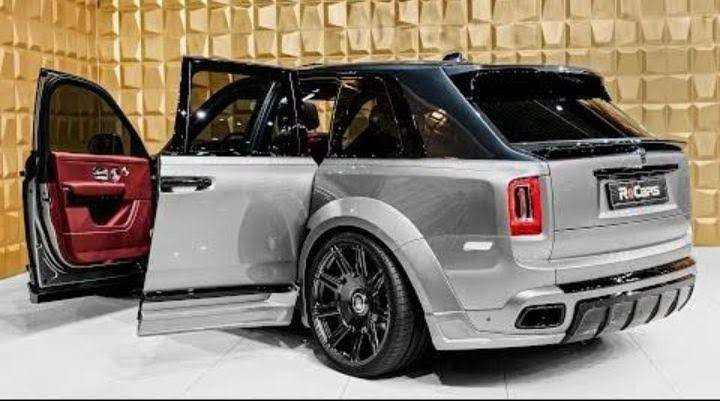 ‘When people be saying I be doing s**t for attention, with this and that, no, I’m just a crazy b***h. One day I’m happy, the next day I wanna beat a nigga up… I just be starting to miss [him]…

Hitting back at claims she got back with him because of the gifts, Cardi said: ‘People saying that I took him back and I’m materialistic, I like material things but what do you want me to do? Take a Rolls Royce and then I [ignore] him? No I really wanted a Rolls Royce.

‘We’re just two really young motherf*****s who got married early and that’s what we are.

‘We’re not no different than y’all f*****g dysfunctional a*s relationships. We the same way.’