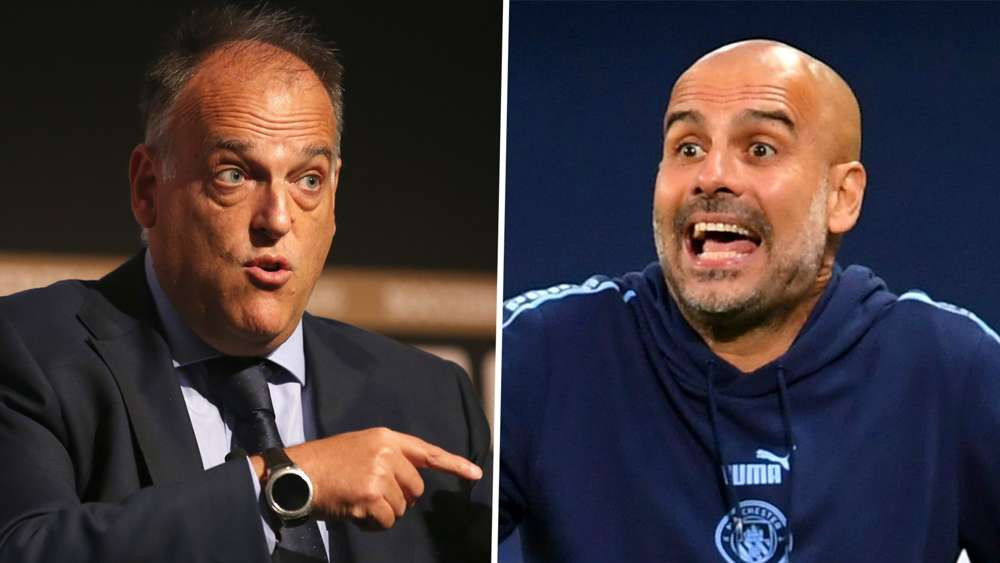 City were ordered to pay a fine of €10 million for failing to assist UEFA in its investigations, instead of missing the Champions League, a huge relief to staff and players of the club.

Tebas, chief of the Spanish league, has always been a critic of the club, and after the judgement by CAS was announced, Pep Guardiola told reporters: “He must be very jealous of the Premier League.

“Maybe next time I’ll ask him what court and judges we should stand before. He should be worried about La Liga and focus on that.” 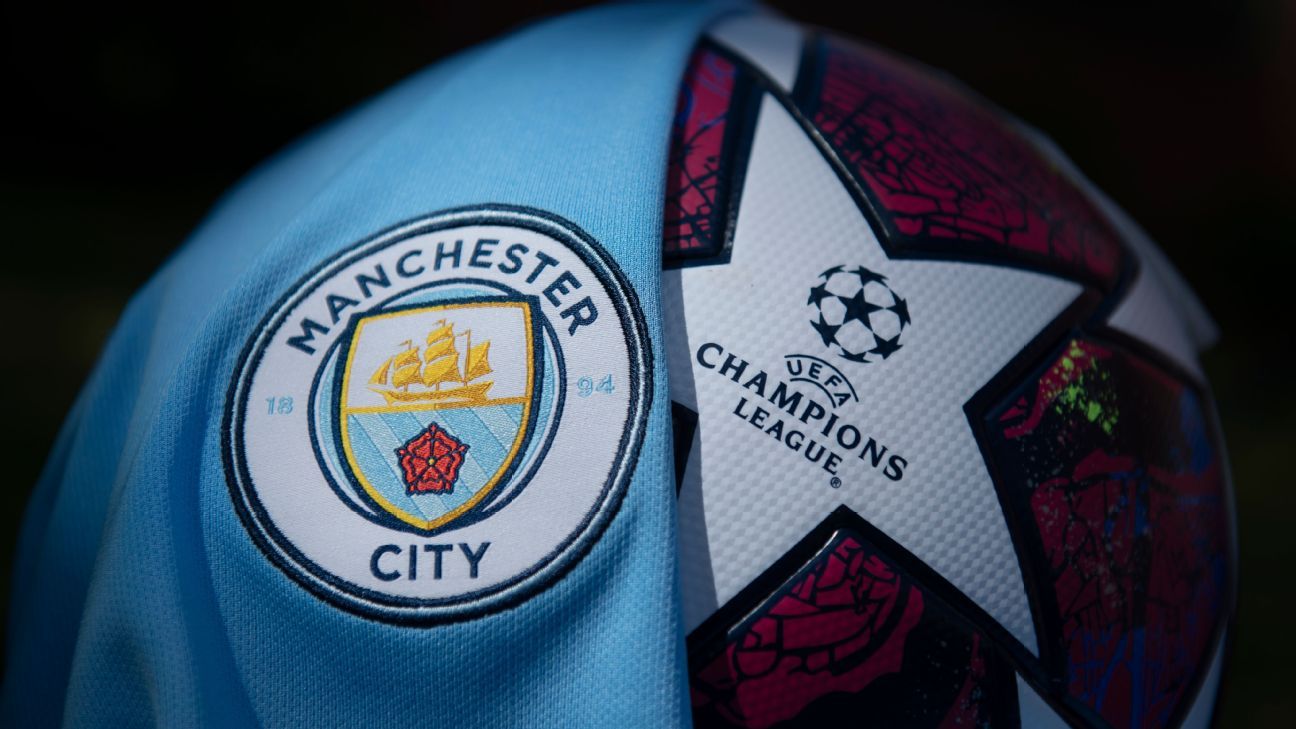 Tebas has now responded to Guardiola, saying CAS has lost it’s dignity as an impartial ruling body while suggesting that there was foul play on City’s part.

“Manchester City will be in the Champions League next season not because they have acted correctly, but rather because CAS is wrong,” he fired to ESPN on Wednesday.

“In fact, the CAS has fined them €10m, that is not just for the sake of it. From what I’ve read I gather it is because they didn’t cooperate with UEFA. Why is that?

“Have City hidden documentation? I would like to read the final ruling now, if I can.

“Just as we still have not been able to read PSG’s final ruling from CAS, when a lot of time has passed and it is still not available.

“The day I sit down and read it I will tell Guardiola that of which I am convinced: Manchester City have not acted right.”

“CAS is not fit to hand down rulings in the football industry. We all know what City do! Everyone in football knows what they do,” he added.

“In fact, when the punishment first reached them nobody in European football was surprised. Quite the contrary. I won’t say it was celebrated, but some people did come out and say at least justice has been served to the state-run clubs.

“Instead, after the CAS ruling there have been protests from Klopp, Mourinho… Everyone knows they tried to dodge financial fair play.

“CAS is dead. Its rulings have been doubtful for a long time. There is no transparency and a lot of the time, looking at the judges named, you know where their ruling is headed.

“Switzerland has great prestige in arbitration and the CAS does it no favours.”

Lionel Messi vows to return to Barcelona ‘one day’

Zidane ‘is not interested in taking over at Manchester United’