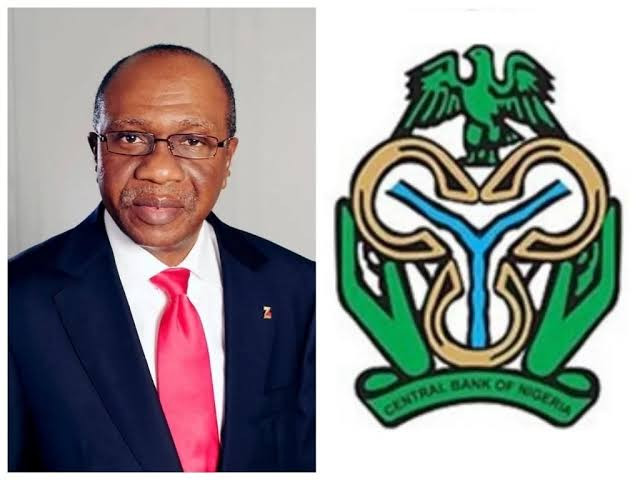 At the end of its September meeting on Tuesday, September 22, the MPC said the majority of its members voted to reduce the monetary policy rate (MPR) by 100 basis points, from 12.5 per cent to 11.5 per cent, while adjusting its symmetric corridor around the MPR from +200 and -500 basis points to +100 and -700 basis points.

The aim is to make more money available for lending to critical sectors as the economy braces for a looming recession in the third quarter.

The CBN Governor, Mr. Godwin Emefiele, disclosed this while presenting the decisions of the Monetary Policy Committee, MPC, after its two-day meeting in Abuja on Tuesday September 22.

However, the Committee retained the Cash Reserve Ratio and Liquidity Ratio at 27.5 per cent and 30 per cent, respectively.

Explaining the reasons for the cut, Emefiele said: “After the consideration of the three policy options, members were of the opinion that the option to loose will complement the Bank’s commitment to sustain the trajectory of the economic recovery and reduce the negative impact of COVID-19.

“In addition, the liquidity injections are expected to stimulate credit expansion to the critically impacted sectors of the economy and offer impetus for output growth and economic recovery.”

He said: “Accordingly, the implication is that traditional monetary policy instruments are not helpful in addressing the type of inflationary pressure we are currently confronted with.

“What is useful is the kind of supply side measures currently being implemented. MPC also expects that a downward adjustment in MPR may be necessary to further put pressure on our deposit money banks to lower cost of credit in aid of growth.”

He added that the broad outlook for the global recovery remained uncertain, as the headwinds associated with the COVID-19 pandemic was persisting, especially as new indications of a second spike in the rate of infections, continued to dampen prospects of a near term recovery.

“The persisting volatility in global oil prices which is likely to continue beyond the end of 2020, as indicated by the deliveries in the oil futures market, signposts the likelihood of a disorderly global recovery,” Emefiele, added.

In the face of the global economic challenges, the CBN stressed the urgent need for a combination of broad-based monetary and fiscal policy measures to curb the rise in inflation and contraction in output growth.

“This will involve targeted investment by the fiscal authorities to resuscitate critical infrastructure to improve the ease of doing business across the country.”

He added: “In addition, the MPC believes the fiscal authorities can build on earlier efforts and articulate a clear strategy to attract private sector investment. The Bank will, however, continue to take relevant steps to ensure that the detrimental risk of inflation to the economy is contained.

8 Important Lessons You Can Learn from a Failed Marriage