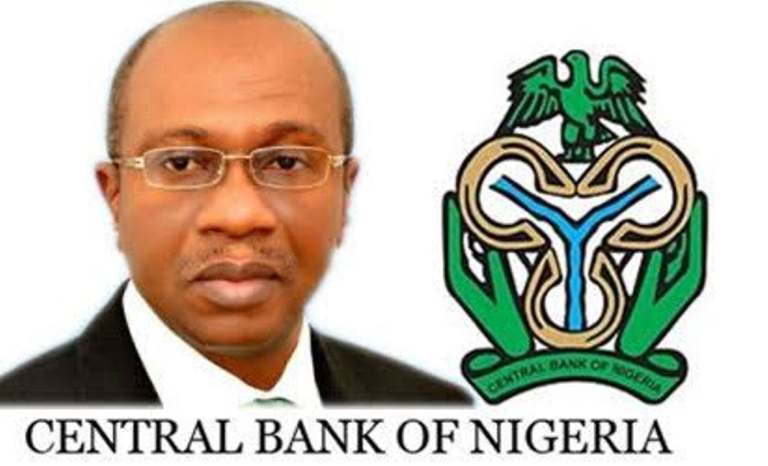 THE Central Bank of Nigeria, CBN, yesterday, re-assigned two companies as Pre-Shipment Inspection Agents (PIA) for non-oil exports in the northern and south-western parts of the country. Director, Trade and Exchange Department of the CBN, Dr. Ozoemena Nnaji, in a circular titled: “Notice of Re-assignment of Pre-Shipment Inspection Agents for Non-oil Exports”, stated that Carmine Assayer has been re-assigned from the northern zone to serve as PIA for non-oil export for the south-west zone, comprising Lagos, Ondo, Osun, Ekiti and Ogun states; while Cobalt International was re-assigned from the south-west zone to the north-central, north-east and north-west zones.

The duties of PIAs, according to the export guidelines of the Ministry of Finance, Budget and National Planning, include the inspection of all non-oil exports from the country, with the exemption of goods prohibited for exportation from Nigeria as contained in the annual Fiscal Policy guidelines. READ ALSO: N6.4trn ERGP expenditure fails to meet set targets

The focus of the PIAs, according to the guideline, would be to ascertain the quality, quantity and price competitiveness of exports from Nigeria, as well as ensure the quality and quantity, advice the fair value of the products exported and shall, if satisfied, issue a Clean Certificate of Inspection (CCI) in respect of such products. The PIAs are expected to submit monthly, quarterly and annual statistical returns on export transactions to the Federal Ministry of Finance, Central Bank of Nigeria, Nigerian Export Promotion Council (NEPC), National Bureau of Statistics, Office of the Secretary to the Government of the Federation and the Nigeria Customs Service.

The guideline stipulates that any PIA that consistently fails for a period of three months to submit monthly report on or before the 10th day of the subsequent month shall receive a query from the Ministry, while any PIA that fails to submit same for up to six consecutive months within the same year shall be deemed as non-performing and would have its contract terminated. It also stated that any PIA that consecutively fails for three months to meet with the scheduled time of inspection shall lose the territory (state) to another PIA and it shall be re-assigned by the Ministry.

Failure of any PIA to report attempts to export substandard goods should immediately result in query, warning and subsequent suspension.”