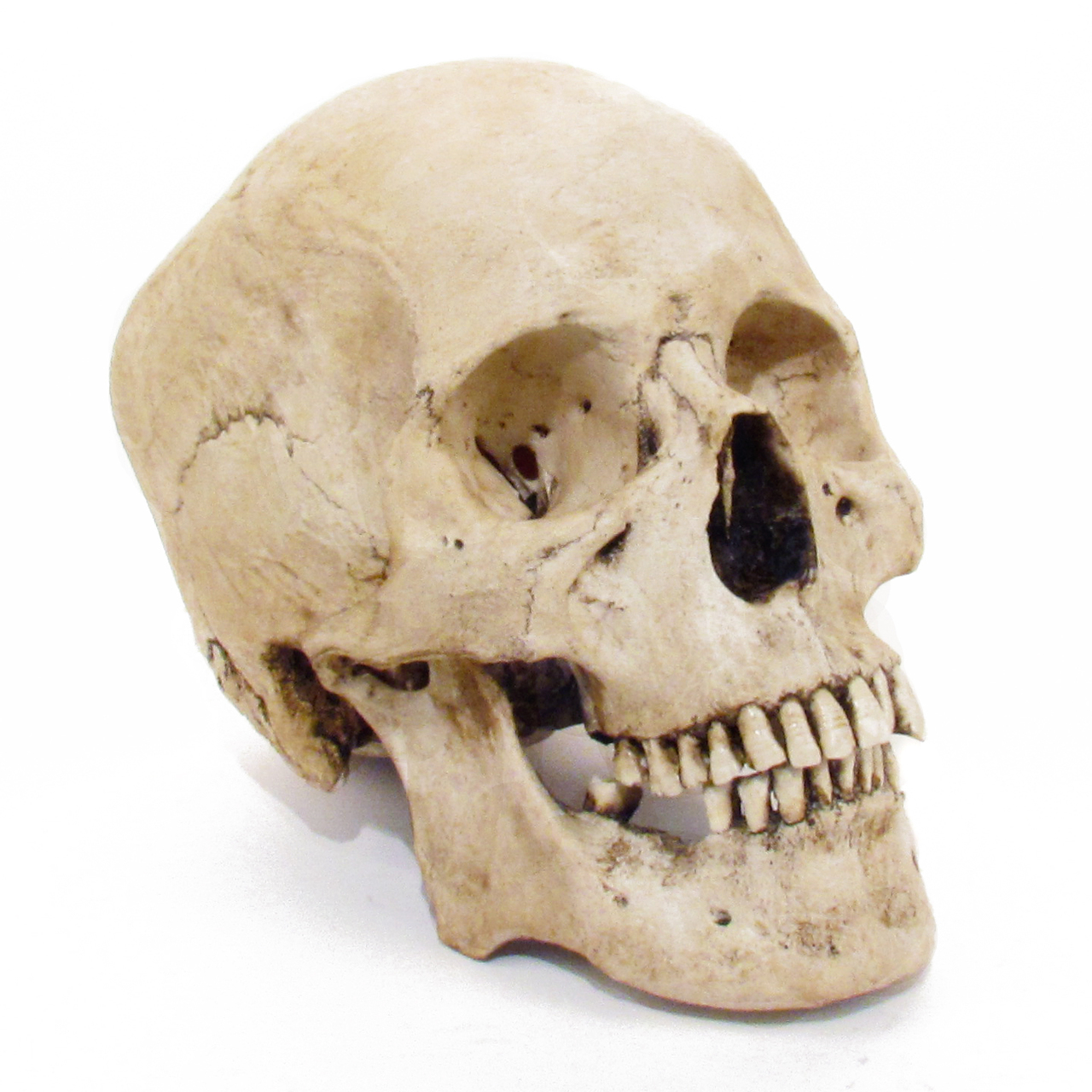 Two cemetery security guards in Ondo State have been arrested for allegedly being in possession of human heads in the state.

The incident occurred at the Surulere area of Ondo town on Sunday, Jan 17.

The guards work with a cemetery owned by a religious body in the town.

One of the guards, identified only as Alhaji, was allegedly caught by residents with a bag containing one of the heads.

Irate youths attempted to lynch the cemetery guards but failed thanks to the timely intervention of the state security outfit codenamed Amotekun.

A source said, according to Vanguard: “Very early today (Sunday) somebody went to defecate in a bush beside the cemetery and he saw Alhaji with a sledgehammer and he broke one of the tombs in the cemetery.

“After some minutes he came out with a bag. So the person that saw him raised the alarm and we rushed to the scene. When we checked the bag Alhaji carried, we saw a human head in the bag.

“When we went around the cemetery, we discovered that about 44 tombs have no dead bodies inside them, they have been exhumed by ritualists. So we have handed them over to the Amotekun corps.”

The state Commandant of Amotekun, Chief Adetunji Adeleye confirmed the arrest of the suspects.

Adeleye however said that no human heads were found on the suspects when arrested.

He said: “Our personnel who were invited rescued them when the residents were about lynching them.

He added: “The suspects were rescued by our men when the residents were about to kill them. We have handed them over to the police”

But the state Police spokesperson Tee- Leo Ikoro said the suspects were yet to be handed over to them.