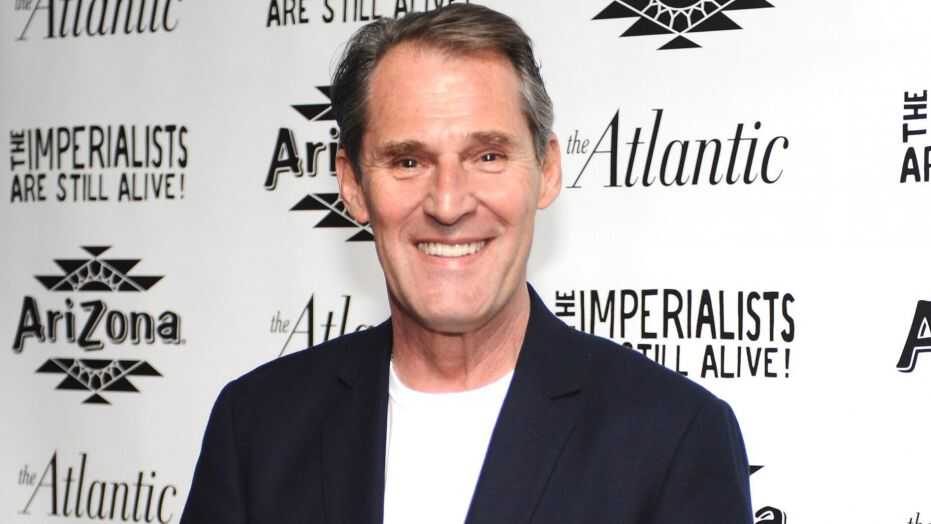 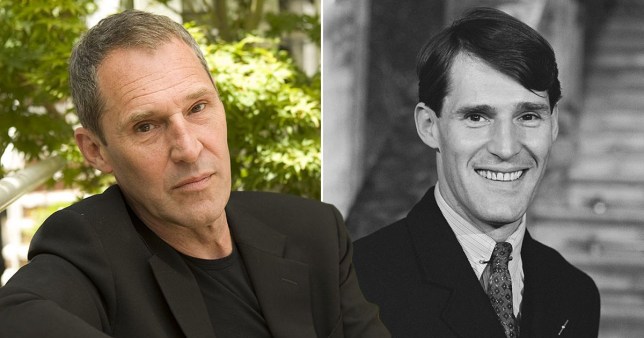 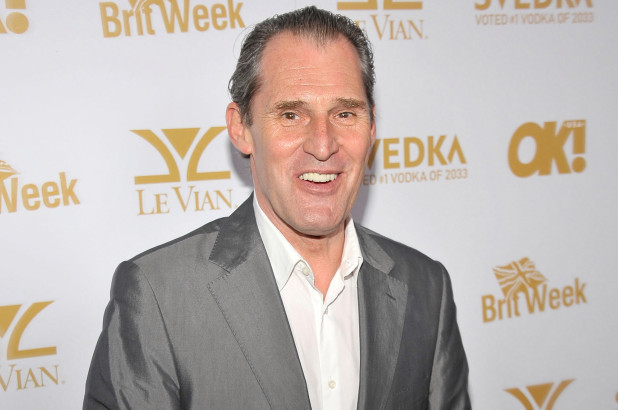 Chariots of Fire star Ben Cross is dead at the age of 72. The actor who is best known for playing athlete Harold Abrahams in the 1981 film which won four Oscars including best picture, died on Tuesday Augusy 18 after a brief illness.

The actor’s daughter, Lauren in her tribute said she was “utterly heartbroken” that her “darling father” had passed away. She further revealed that he has been “sick for a while” but there had been a “rapid decline over the past week”.

A statement from Cross’s representatives read;

“He had just finished shooting The Devil’s Light for Lionsgate and later this year will be seen in Last Letter From Your Lover in a leading role.”

Born into a working class London family in 1947, Harry Bernard Cross studied acting at Royal Academy of Dramatic Arts (Rada). In 1977, he had a minor role in A Bridge Too Far alongside Sir Sean Connery and Sir Michael Caine, before joining the Royal Shakespeare Company.

Cross’ path to international stardom began in 1978 with his performance in the play “Chicago,” in which he played Billy Flynn, the slick lawyer of murderess Roxie Hart. His performance is said to have prompted his casting in the Brit classic “Chariots of Fire,” alongside actors such as Ian Charleson, Ian Holm and John Gielgud.  For their acclaimed performances as fierce running rivals, Cross and co-star Charleson both won Most Promising Artist of 1981 in the Variety Club Awards. 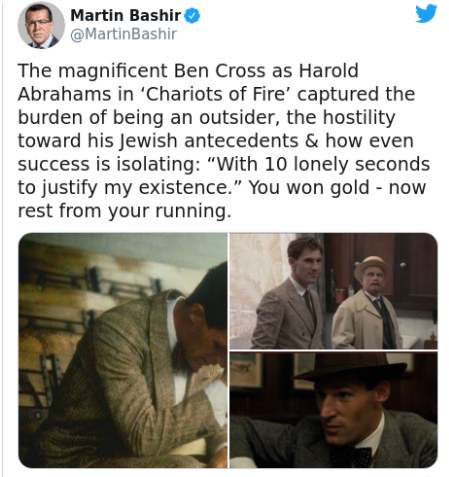 In 1995, Cross starred as the villain Prince Malagant opposite Richard Gere, Sean Connery and Julia Ormond in Columbia Pictures’ action-adventure pic “First Knight,” and in 2007, he was cast in the role of Sarek in the then-new “Star Trek” film directed and produced by JJ Abrams.

The actor who was married three times, is survived by his wife, Deyana Boneva Cross, and his two children, Theo and Lauren