China offers $1 billion loan to Latin America and the Caribbean for access to its COVID-19 vaccine. 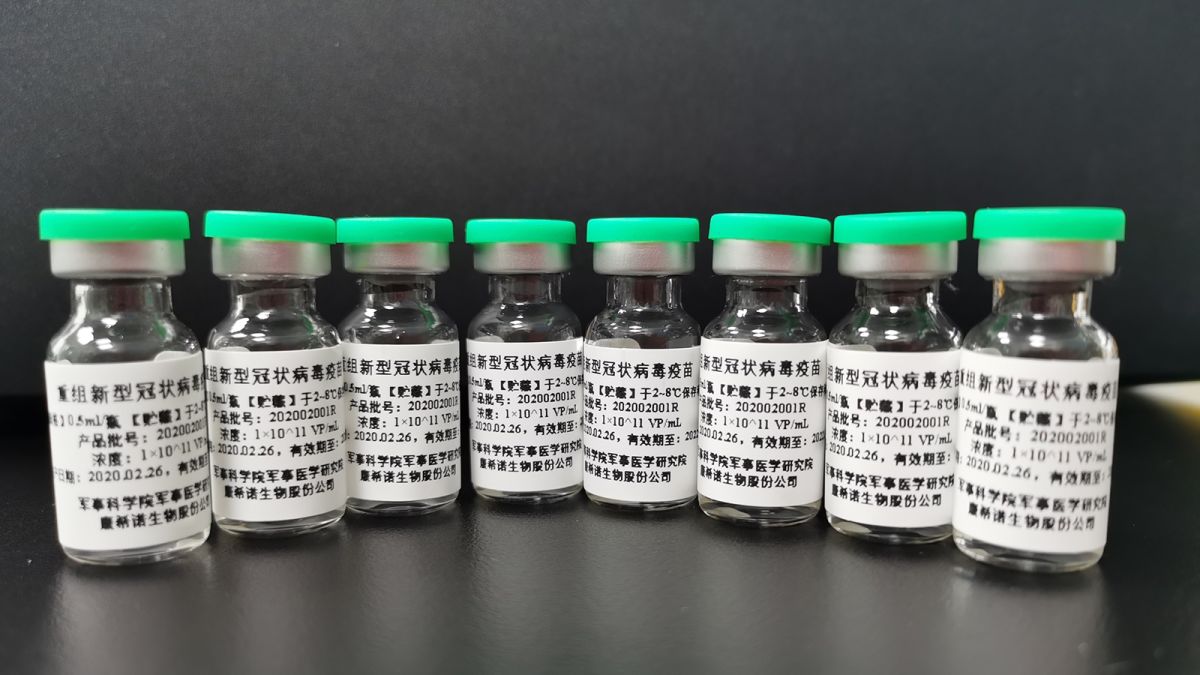 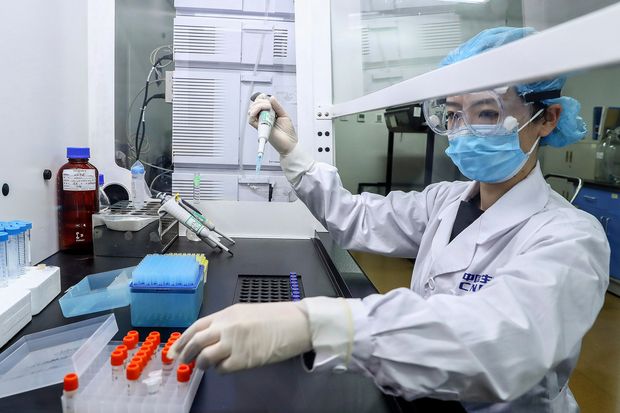 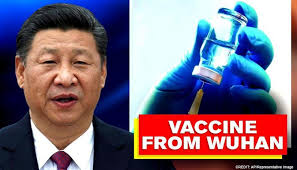 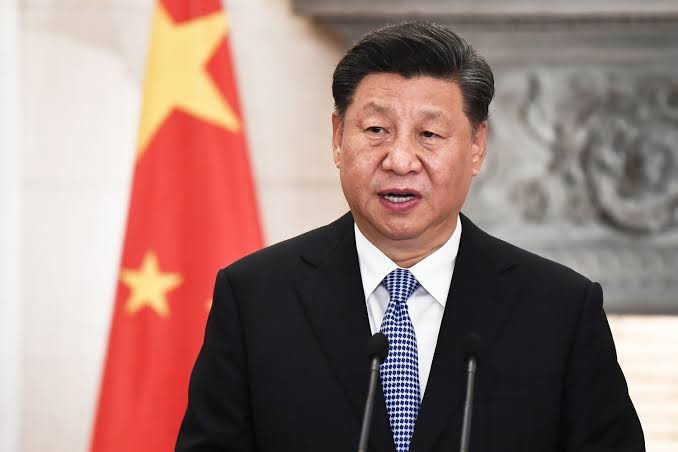 China has announced a $1 billion loan to Latin America and the Caribbean for access to it’s Covid-19 vaccine.

The announcement was made during a virtual gathering between Chinese Foreign Minister Wang Yi and his Latin American counterparts on Thursday (Chinese time), according to a statement released by the Mexican Foreign Affairs Ministry.

“China’s Foreign Minister said that the vaccine developed in his country will be a public benefit of universal access, and that his country will designate a loan of $1 billion to support access [to the vaccine] for the nations of the region,” the statement by Mexico’s Foreign ministrysaid.

“We’re very grateful to China, with the Chinese government, the President — you remember I had the chance to speak to him on the phone — we asked him for support with medical equipment, there have been many aid flights coming from China.”

“There’s always been enough equipment supply, medicines, and now there is this offer,” he added.

Ahead of the meeting, China’s Foreign Ministry spokesperson Wang Wenbin said that during the pandemic, “China and Latin American and Caribbean countries, though oceans apart, have stood together against this common foe and conducted practical and effective cooperation to the benefit of all our people.”

He said the meeting would “consolidate consensus between the two sides on jointly fighting the pandemic, cement political mutual trust, uphold multilateralism” and build a community with a shared future for the regions.

Brazil, a major country in Latin America has the second-highest number of cases globally, after the US, with more than 2.2 million people infected, according to John Hopkins University figures.

Kanye West defends Yeezy Gap trash bags: ‘I’m an innovator, this is not a joke’