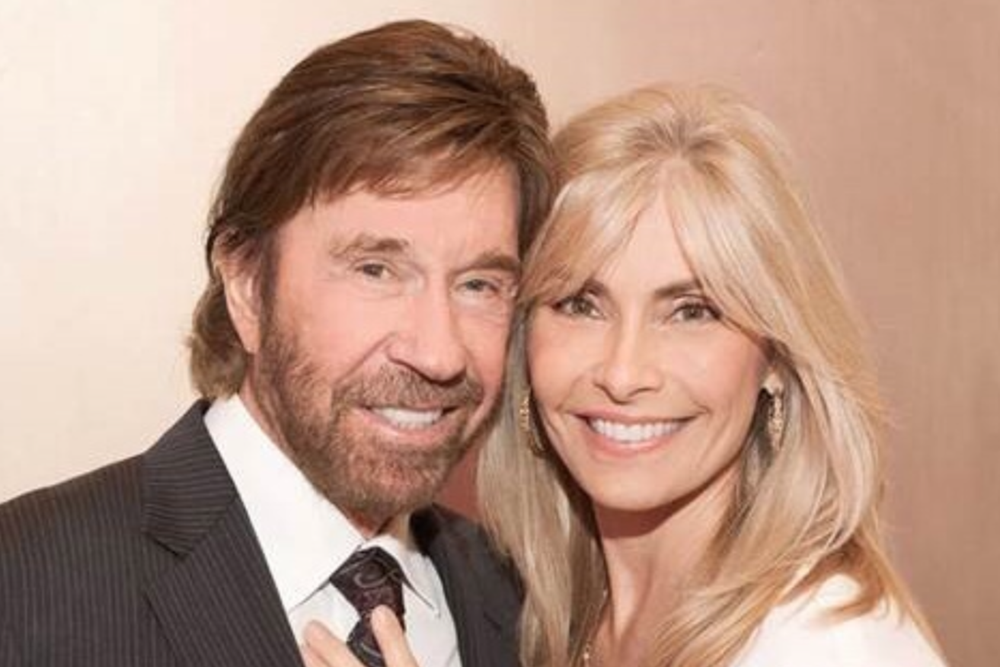 The actor sued Bio-Molecular Solutions and Biogenetics for using his famous name and face to promote a product called Provitra which is like Viagra, after his wife Gena who is also suing the company discovered the scam in June.

TMZ reported that Gena saw an online ad with a provocative headline “A Tragic End Today for Chuck Norris.” Once the ad is clicked, the reader is taken to another site that looks very similar to a Fox News article with the headline, “Big Pharma In Outrage Over Norris’ New ED Product…Chuck Kicks Back With This!” 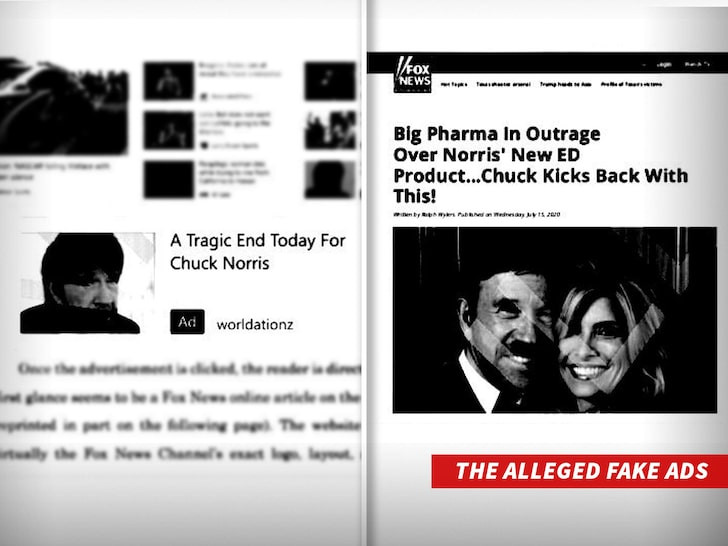 The phony article which features a photo of him and his wife includes completely false assertions throughout, including that he “revealed his new Erectile Dysfunction cure on the Dr. Phil Show.” The phony article includes a call to action to receive a free bottle of the ED pills, and all the hyperlinks take the reader to a third website,a point-of-sale page for Provitra.

Chuck and his wife who are seeking damages from the company and want it to stop making false representations about them, stated that neither he or Gena authorized the company or any others in the boner business to use their names, photos or likenesses and are not receiving any compensation for the ads.

The actor revealed that this is not the first time they’ve been used in a scam ads, recalled that they tried to stop a similar illegal scam in 2019 and were successful for awhile.