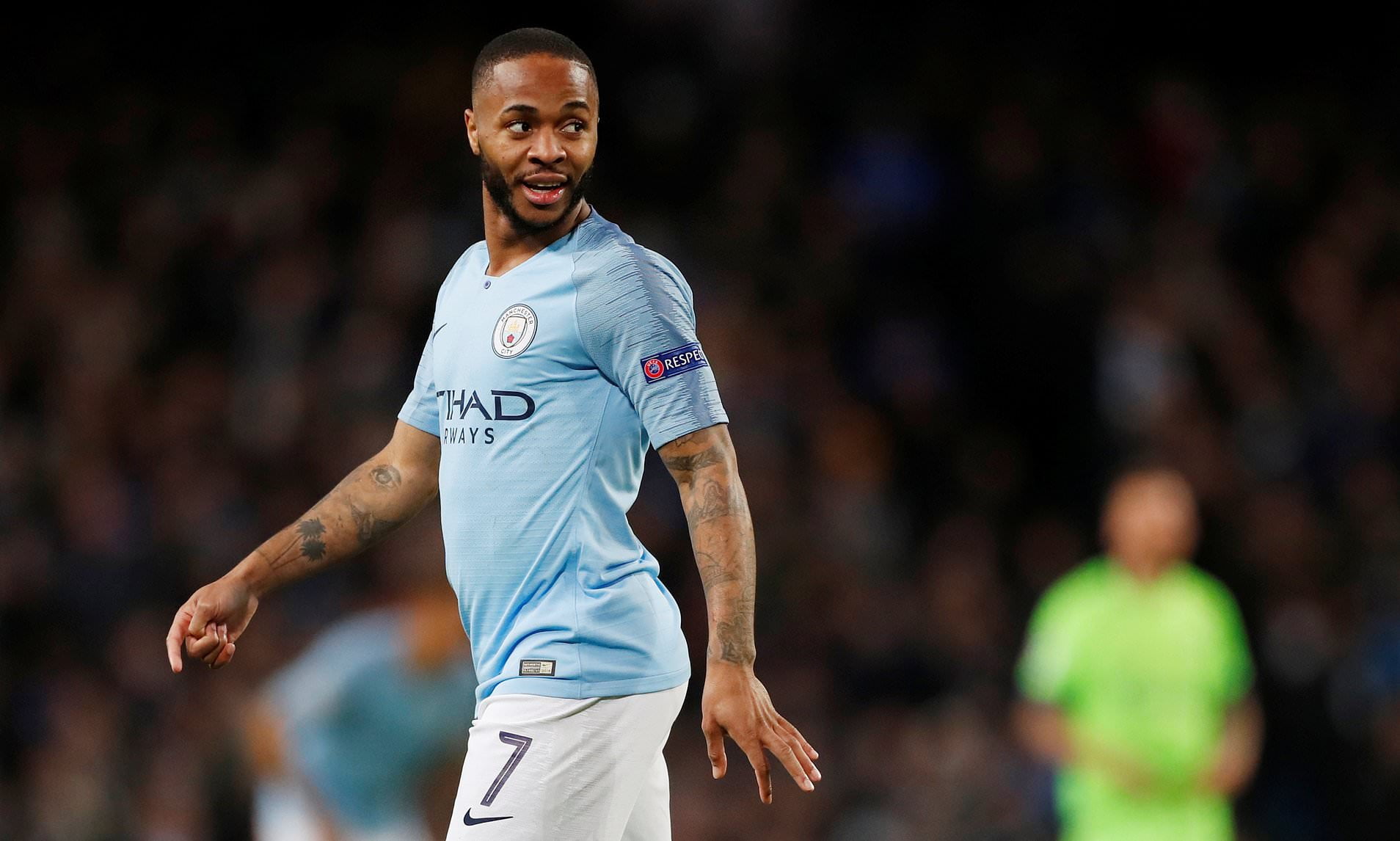 Former Liverpool FC player who now plays as forward for Manchester City, Raheem Sterling has netted his 85th English Premier League goal today July 21.The 25-years-old footballer on Tuesday, following his club’s victory against Watford FC, hits a goal record which now saw him ahead of Cristiano Ronaldo, Portuguese’s International who plays as forward for the Italian football club, Juventus.Naija News understands that the winger had opened the scoring for his side within the first 31 minutes of the game against their opponents on Tuesday night, the game which ended with 2-0 win for the Pep Guardiola’s sides.

Sterling now has 19 goals for the 2019/20 English Premier League season, settling in the same level as Liverpool’s forward, Mohamed Salah.

The forward’s Tuesday’s goals helped him emerged at 84th and 85th league goals, beating down Ronaldo’s record while still playing for Manchester United. In the history of the EPL, only five non-strikers have managed to reach such a goal count more than Sterling.

Meanwhile, English professional footballer, Harry Kane has revealed the gender of the child to be delivered by his wife, Katie Goodland.